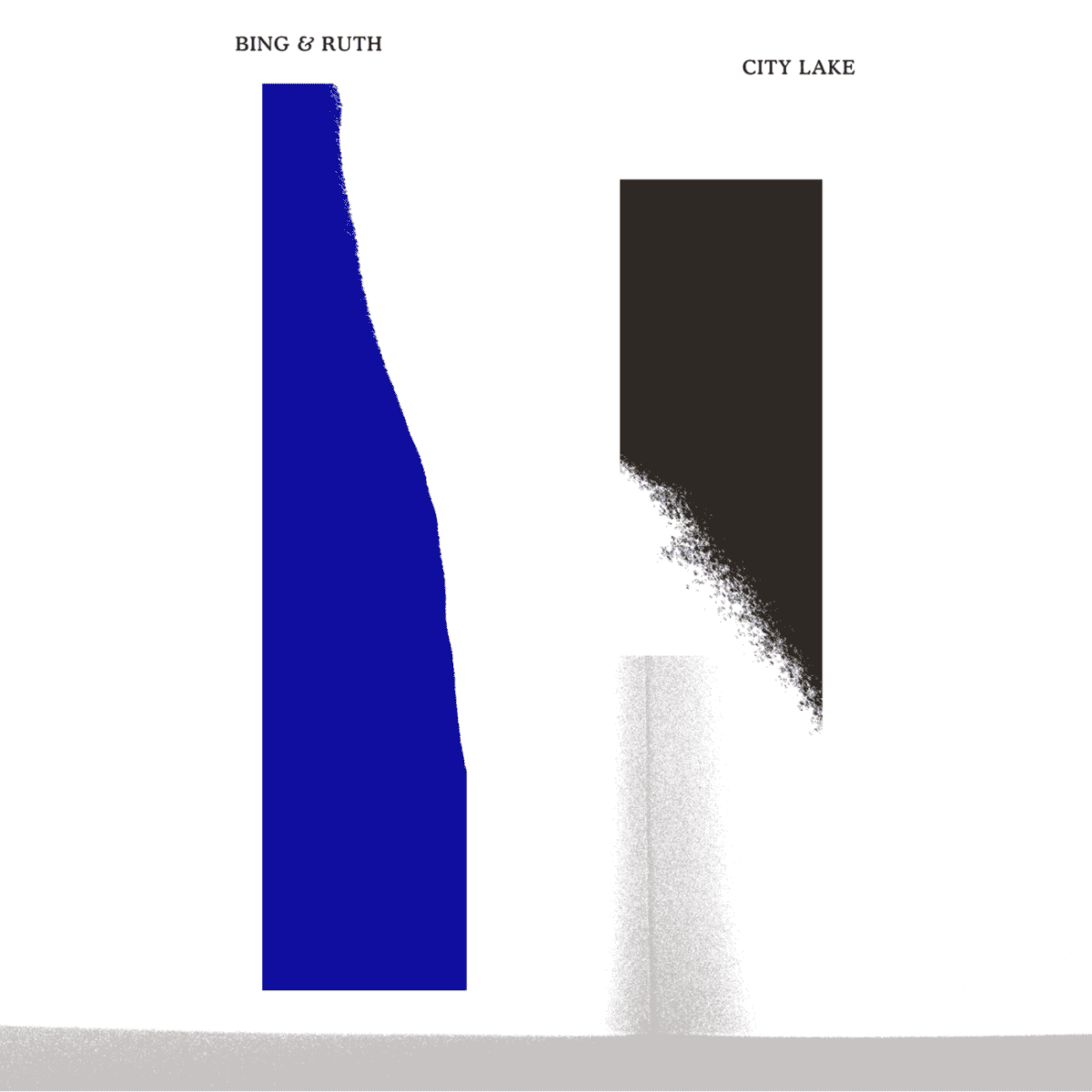 Five years ago, Bing & Ruth’s sophomore album ‘City Lake’ made for RVNG Intl.’s first introduction to the music of the NY-based ensemble, was mistakenly handed off as unmarked test pressings to their office by the vinyl manufacturer they used to share with David Moore’s Happy Talk imprint.

Connection was made and the artistic collaboration would come to fruition four years later with the release of ‘Tomorrow Was The Golden Age‘ on the Brooklyn-based outlet.

Initially pressed in an unusually limited edition five years ago, ‘City Lake’ definitely deserved a properly-sized frame and is now returning in simultaneously refined and expanded form. With bonus tracks and new, visceral mastering, the album gleams all the more and signals a spree of live performances this fall, including a performance at the Royal Albert Hall in London, revisiting the material.

As the principal leader of Bing & Ruth, David Moore assembles his orchestral roster according to the scope of each piece and recording setting.

City Lake LP is scheduled for release on 13th November 2015 via RVNG Intl.