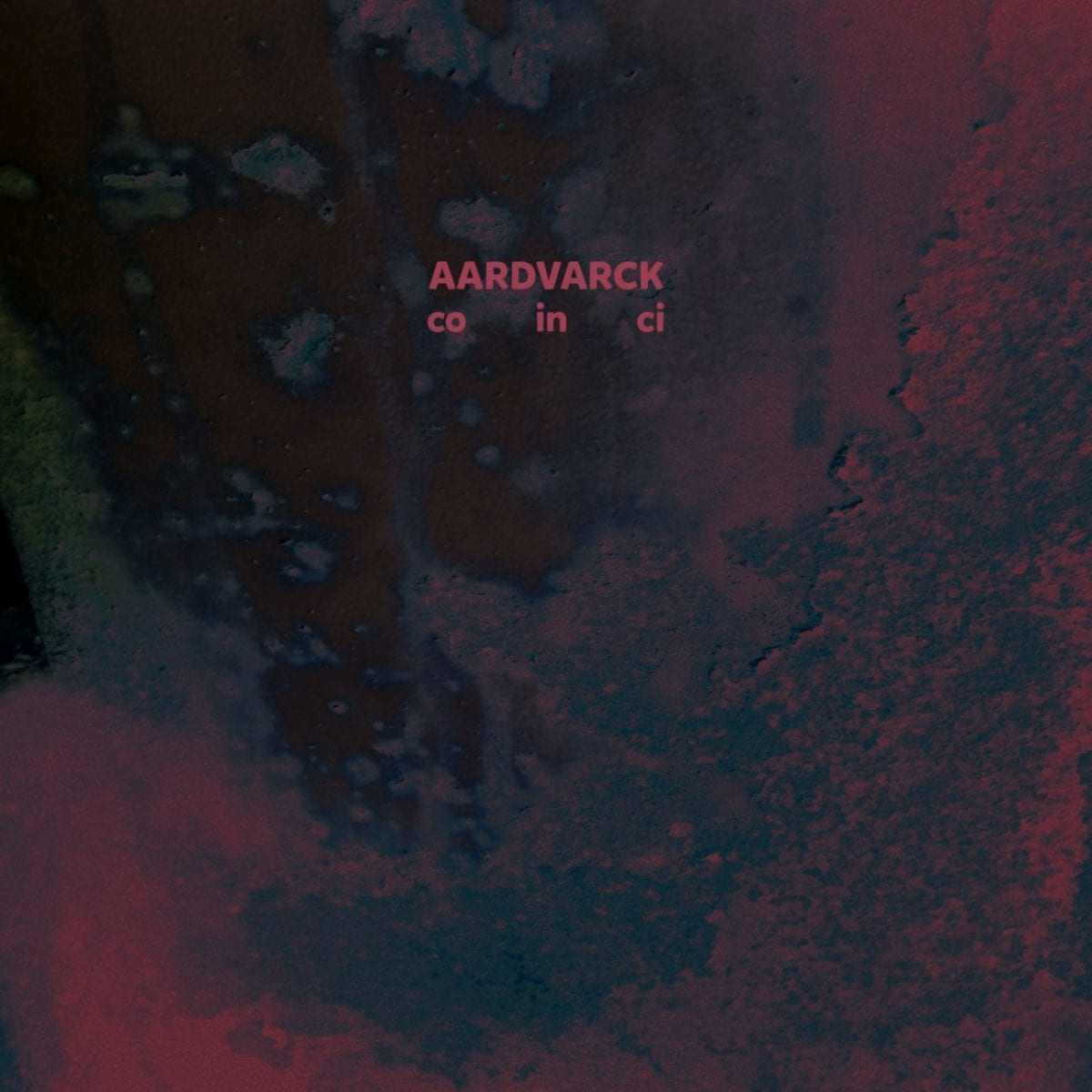 Following a string of singles on Skudge over the past few years, including 2012’s ‘Indo ‘EP, and 2014’s ‘Plus Det‘, Dutch veteran Mike Kivits aka Aardvarck has announced the release of his new full-length album since 2011 “Co In Ci” for Skudge Records.

Kivits serves up a varied 8-track album offering tracks enveloping ambient textures, such as ‘PAS‘ and ‘Pop’, to more direct experimental house and techno. Stand out tracks include ‘Ai‘, ‘RAH‘ and ‘HOB‘ mainly due to Aardvarck’s re-edit of Martyn’s iconic ‘Vancouver‘.

Co In Ci is scheduled for released via Skudge Records on 5th October 2015. The album is available as a limited edition vinyl 12″+10″. Order a copy from Rush Hour.

Discover more about Aardvarck and Skudge Records on Inverted Audio.