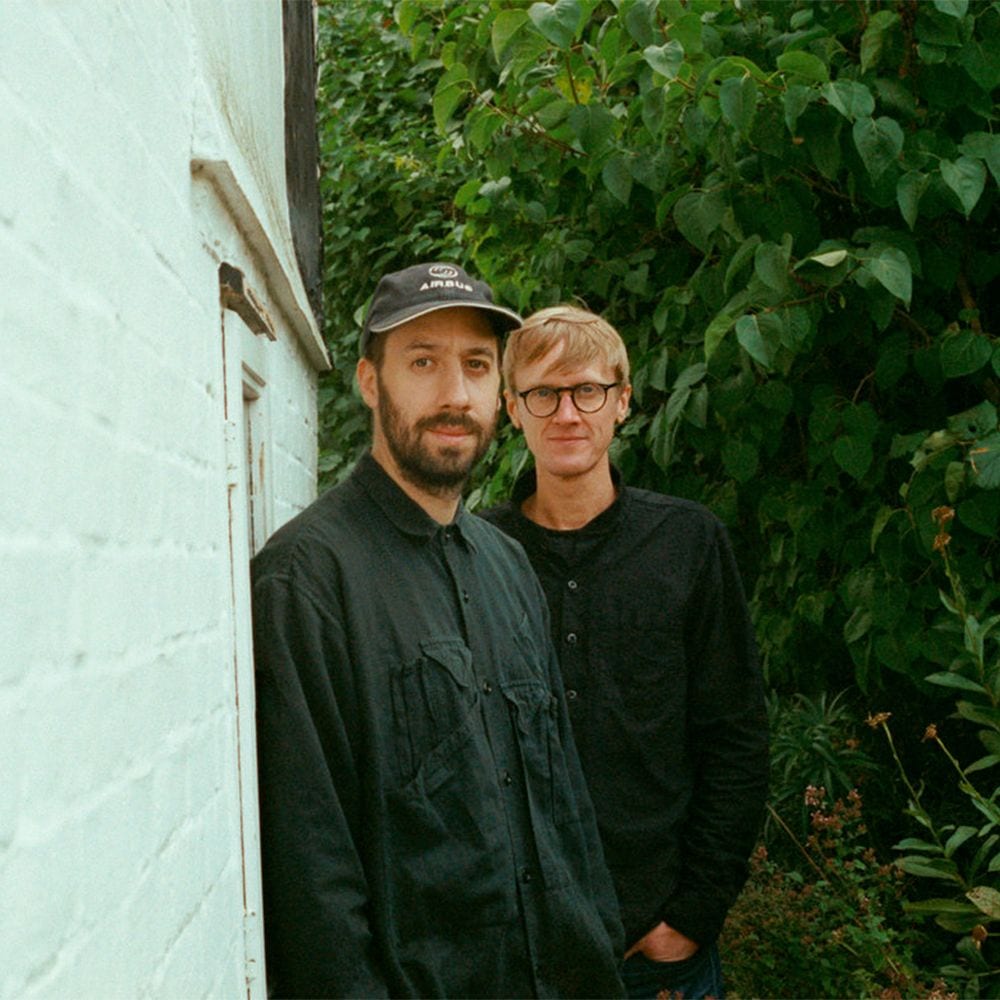 The two producers met a decade ago, and their musical alliance was initially forged when Jas Shaw took time out from Simian Mobile Disco activities to mix Gold Panda’s debut album ‘Lucky Shiner‘, released in 2010, as well as his sophomore album ‘Half of Where You Live’ released in 2013 via Ghostly International.  Their new album ‘On Reflection‘ was recorded at Jas’ studio in Kent during 2017.

“Between drinking tea and eating cake, we picked a few digital rack synths that hadn’t been used in a while, a Cirklon sequencer, some local cheeses, a TR 606, a few modular bits and other stuff I can’t remember, got some sequences going and hit record in Pro Tools. Then we did some thorough editing and eventually from 28(ish) tracks, picked 9 that had a similar magic for “On Reflection”.”

“It’s a 45/45% effort with an extra 11% from Luke Abbott who had some novel ideas on arrangement and texture and did the final mix down. It was mastered by Guy Davie at Electric Mastering and we are now the proud owners of the cover painting by the wonderful Hannah Bagshaw.”

‘On Reflection’ is out now and is available in vinyl, CD and digital formats. Order a copy from Bandcamp.

Discover more about Selling and City Slang on Inverted Audio.