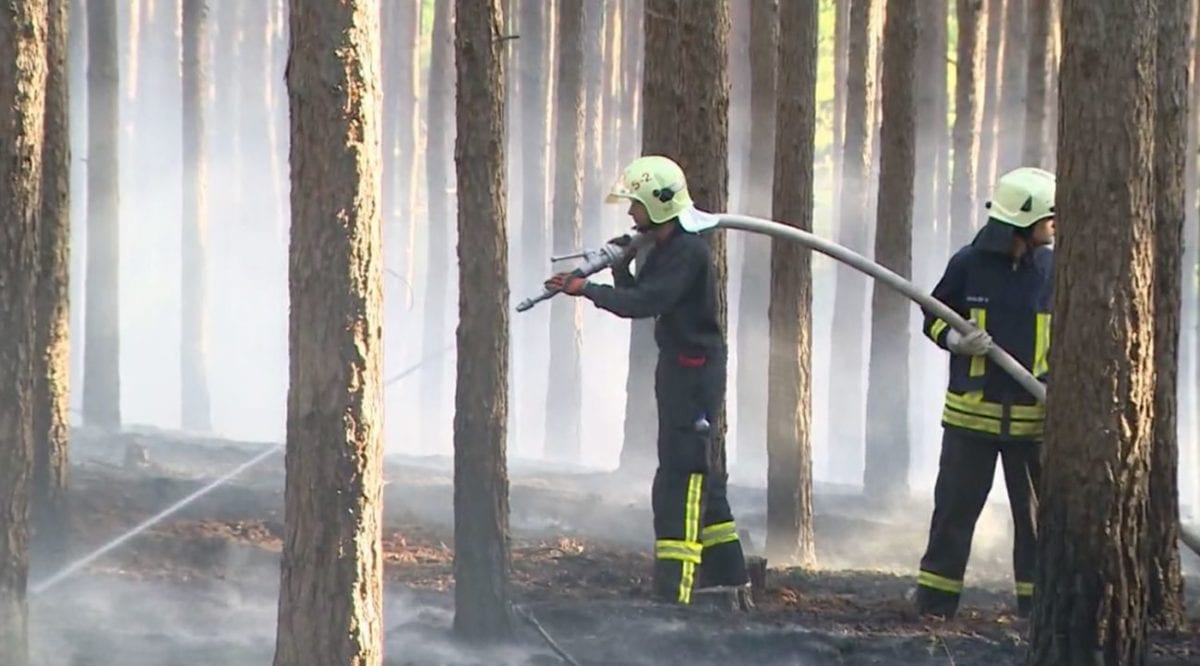 It is with regret to inform that German techno festival HER DAMIT has been postponed until further notice due to an unforeseen risk of forest fires currently present across Brandenburg. All tickets remain valid.

Initially intended to take place between 8 – 10 June, this year’s edition of Her Damit was set to feature an eclectic range of house and techno talents descend upon a disused GDR-era bunker complex in Freudenberg.

We’ll bring you further news regarding the festival’s rescheduling as it is released.

We regret to inform that we have to postpone this years HER DAMIT 2018 in June due to the high risk of forest fires currently in Brandenburg.

This past Friday we received an email from the authorities informing us that the state of Brandenburg currently has reached highest level of forest fire warnings, due to the ongoing heatwave in the next week, the warning level will not go down. We had agreed to wait till after the weekend, even with the heavy rain on Sunday it did not ease the situation.

Unfortunately the weather forecast for the next few days and the fact that our location is in a woodland leaves us with no choice but to postpone – the safety of the festival goers, performers and staff is for us at the utter most importance.

We are working on new dates for HER DAMIT 2018, we have had in mind a weekend in the end of August/ beginning of September. We will inform you as soon as possible with more detailed information regarding this.

All of your tickets will remain valid – nothing needs to be changed!

Here you can watch a video explaining the current situation of what is happening in Brandenburg:

Again we apologise and hope you understand the current situation, unfortunately we are powerless against nature.