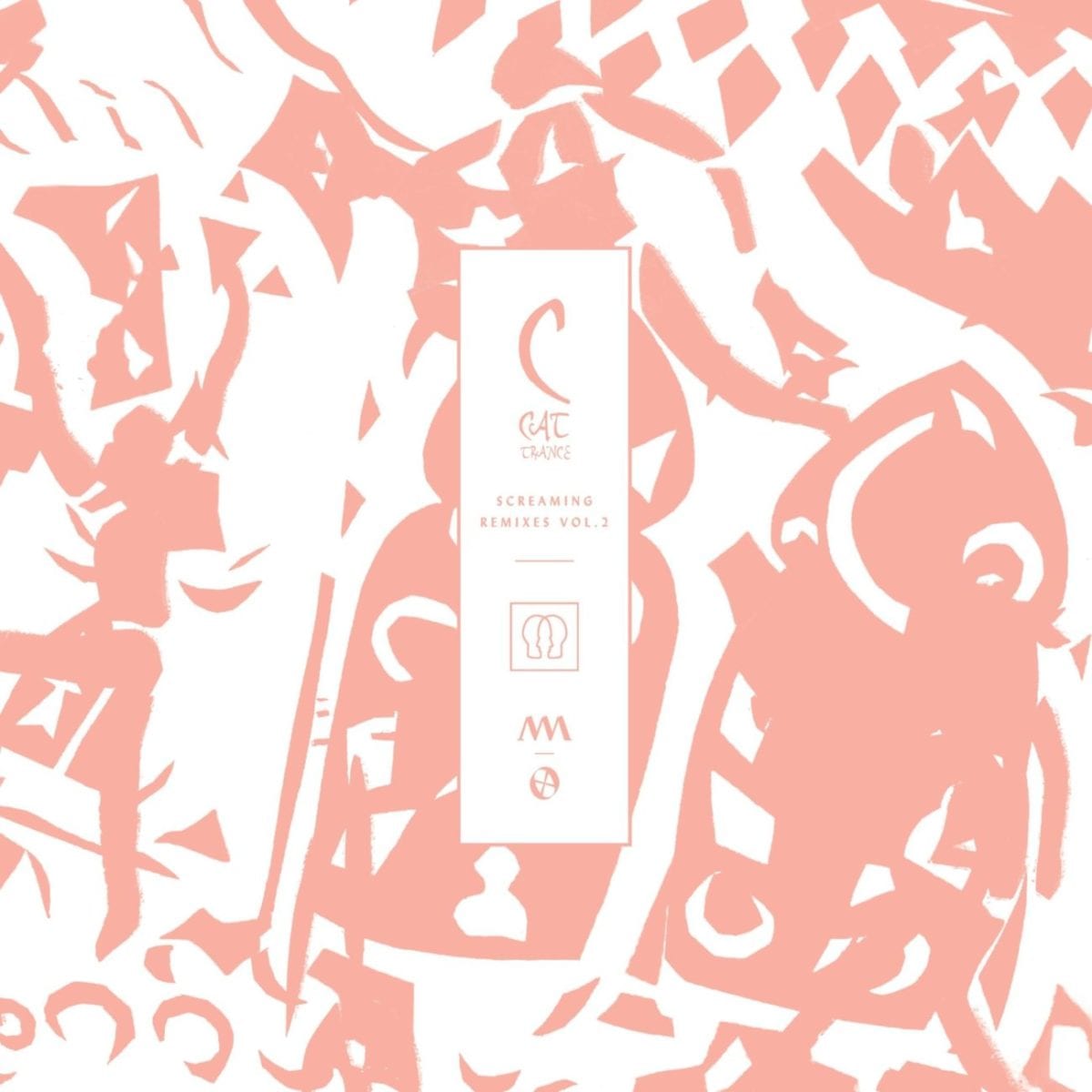 Originally due to hit the streets in November 2017, ‘C Cat Trance – Remixes Vol. 1‘ (from which we premiered JD Twitch’s desert melter ‘Dalbouka‘ months ago) has – like so many vinyls these days – seen its release date postponed by… half a year. Enough time for the equally anticipated second volume to be ready and drop simultaneously through Emotional Rescue and Malka Tuti‘s ever busy channels right in time for the festival season.

Sweetening the entrancing bazaar-like bombast of the original, the Norwegian disco czar frames up a fine sample of his free-flowing style and complex sonic lacemaking. Built around an intricate skein of goblet drums, cowbells, kalimba notes, organic noises and distant vocal echoes, the track curls and unfolds hypnotically, successfully plunging you into a weird state of trance with its penetrating melodic ebb and flow and repetitive percussive onslaughts. Ace stuff.

A1. Red Axes – Shake The Mind
A2. Jamie Paton – Take Me To The Beach
B1. Prins Thomas – Sudaniyya
B2. Khidja – Simple Helen (feat. Borusiade)