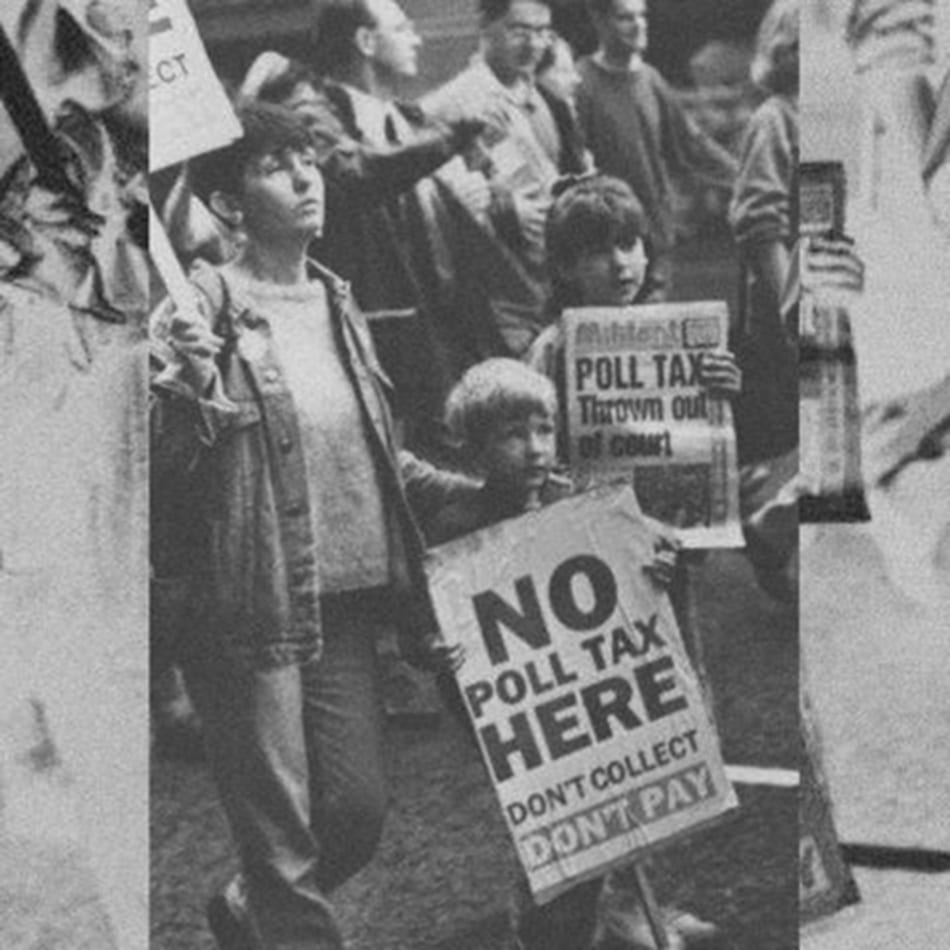 After a two-year break from the recording front, Joy Orbison and Will Bankhead’s Hinge Finger venture is back in business, this time summoning the likes of Meandyou boss Sam Lewis aka Herron and Orbison himself as CO/R. ‘Gudrun‘ is scheduled for release on July 14th.

Rolling out four cuts of tailored big-room techno and molten electronics, the pair navigates its way between asphyxiating basement flavours, intricate robot hip-hop drum patterns and droney leftfield accents. Get a foretaste below.

Gudrun is released via Hinge Finger on July 14th, pre-order a vinyl copy from the label’s webshop.

Discover more about CO/R and Hinge Finger on Inverted Audio.