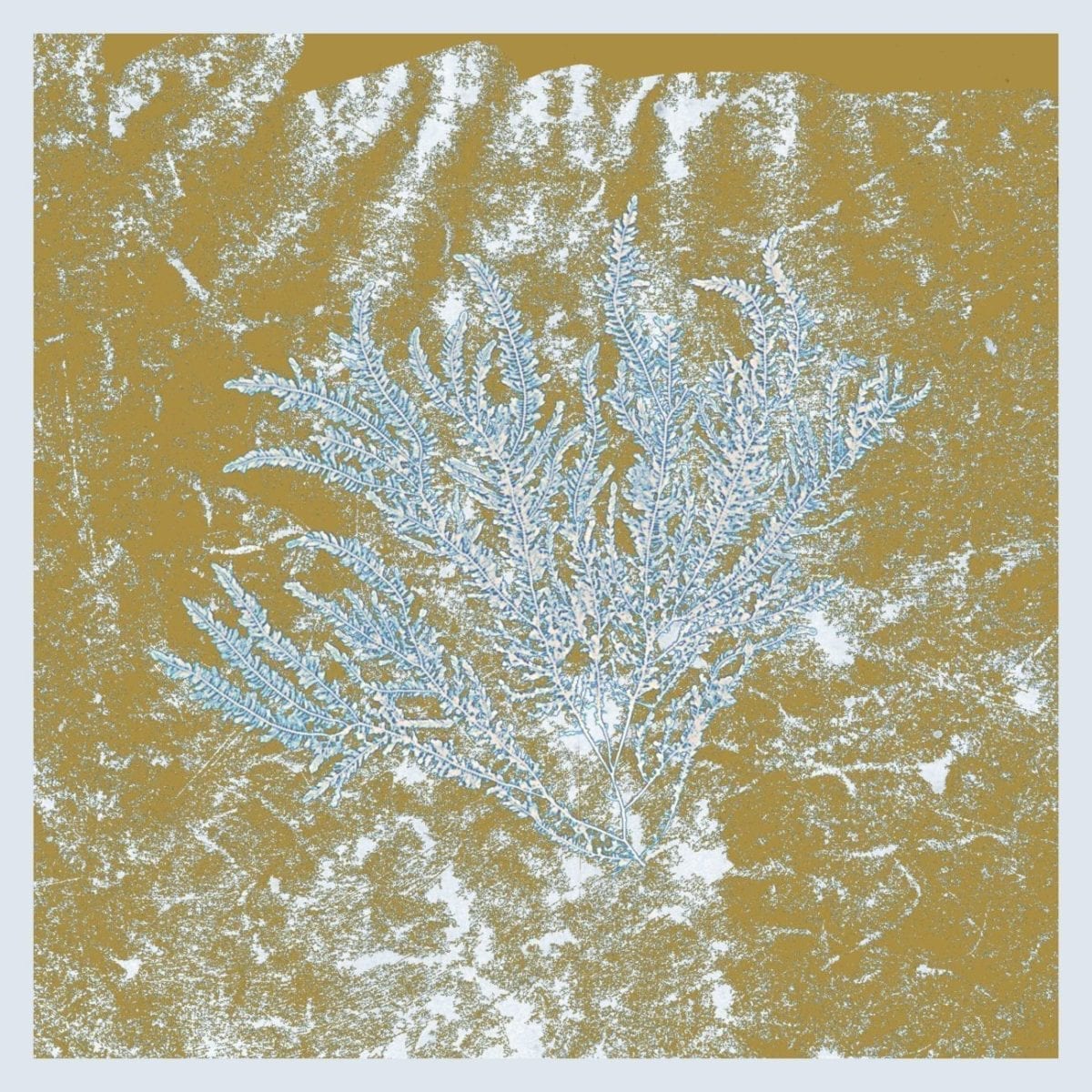 Whereas Proibito attacked the year pedal to the metal, releasing a split courtesy of Hank Jackson and label boss Anthony Naples himself along with another three-tracker from Huntleys & Palmers affiliates Hi & Saberhägen, the NY-based imprint announced the coming release of Huerco S. sophomore album ‘For Those Of You Who Have Never (And Also Those Who Have)‘, scheduled for landing on June 6th.

The close relationship maintained between Leeds and Naples is nothing new and actually dates back to Proibito’s early days and the release of the ‘R.E.G.A.L.I.E.R.‘ EP, a stunning one-off release from Leeds under his Royal Crown Of Sweden moniker that instantly propelled the up-and-coming label amongst the Big Apple’s most exciting outlets. 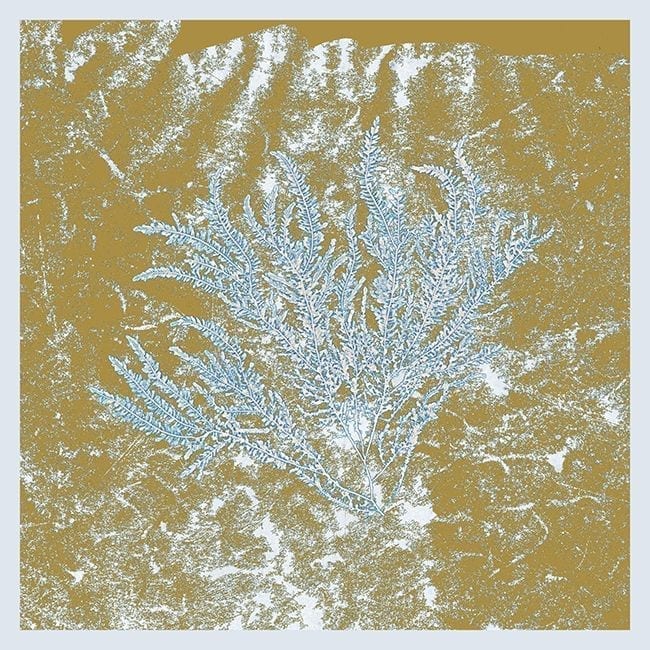 Three years after the release of his debut album ‘Colonial Patterns‘ on Daniel Lopatin’s Software, this second long-player sails off to wider audio-spans, exploring a spacious ambient scope via warmly-arranged envelops and supple, silken scapes. If you enjoyed that first track off his recent Dekmantel podcast, you’re about to love this album.

For Those Of You Who Have Never (And Also Those Who Have) is scheduled for released via Proibito on 6th June 2016.

A1. A Sea Of Love
A2. Lifeblood (Naïve Melody)
B1. Hear Me Out
B2. Kraanvogel
C1. On The Embankment
C2. Marked For Life
C3. Cubist Camouflage
D1. Promises of Fertility
D2. The Sacred Dance

Discover more about Huerco S and Proibito on Inverted Audio.