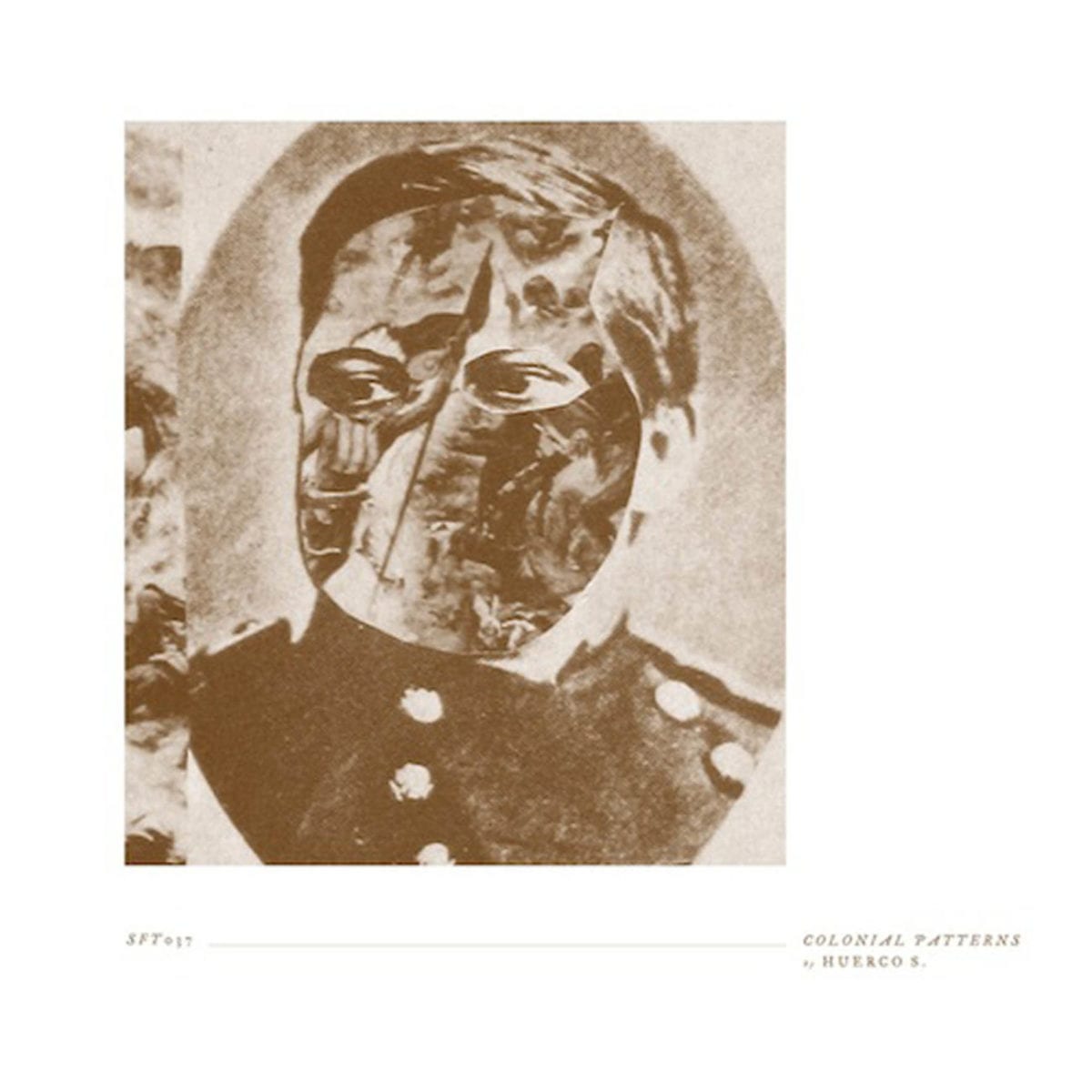 Up until now, the career of Kansas native Brian Leeds has followed much the same path as many other lo-fi electronic practitioners. A trio of releases on boutique labels Future Times, Opal Tapes and Wicked Bass allied the Huerco S. name with an experimental approach to house and techno, heavy on distortion and murky atmospherics. Yet with a signing to Daniel Lopatin’s Software label (a man many will know better as Oneohtrix Point Never), Leeds’ debut arrives with a lot more press than expected, alongside a clear academic slant explicit in the album’s title.

The sudden elevation of a cassette-releasing experimentalist to Pitchfork prominence may lead to some suspicion, asking whether the historical interrogation implied by track names likes Quivira are a solid base for intellectual exploration, or an obscure attempt to twin trendy post-colonial examination with trendy lo-fi house jams.

Fittingly, we can look to Leeds’ past, as well as his present, for answers. The producer has more than proved his musical dexterity over his few releases to date: from the eternal, heartbroken ambience of Battery Tunnel to the mesmeric groove of career highlight Apheleia’s Theme. Colonial Patterns is an expansion of the Huerco S. sound, delivering a haunting musical landscape which is suggestive rather than didactic, beguiling through its ambiguous themes and textures.

The first thing listeners will notice about Colonial Patterns is its dedication to ambience. Unlike Leeds’ previous releases, much of the hour-long album is beatless, bringing to mind the introspective depths of recent albums from Vessel and Actress. Unexpected it may be, but the new focus on ambience does not disappoint: the album’s textures are magnificent, its decayed sounds evoking a timeless sense of loss. From the woozy strings of menacing opener Struck With Deer Lungs to the subtle hues of Monks Mound (Arcology), many of the piece’s highlights play out melodies buried under static and distortion, left for the listener to unearth and interpret.

In a sense, it is these atmospheric sections which draw the purest parallel to Leeds’ colonial commentary. A proud Midwesterner, he talked engagingly in a recent interview about his homeland’s colonial context. Some of these ideas do come across in Colonial Patterns: by subjecting contemporary house and techno to the decay of music’s past, he provokes a convincing discourse on history’s susceptibility to manipulation. This is most clear on standout track Prinzif, where a veil of meditative ambience is abruptly parted, revealing the robust, colourful terrain buried – and far from dormant – beneath the surface.

Yet for all of this theoretical interpretation, some of the album’s ambient pieces still slip through the gaps, lost between stronger compositions and lacking the memorability of Leeds’ more beat-driven compositions. As a result, the likes of ‘Iińzhiid and Ragtime U.S.A. (Warning), providing not only clear beat patterns but transparent melody and vocals, constitute the album’s most focused, engaging moments. It’s a murky, sometimes alien trip through inversions of the dance music we know, yet Colonial Patterns excels in its ambiguity; genuinely thought-provoking and – when the clouds part – nakedly beautiful.