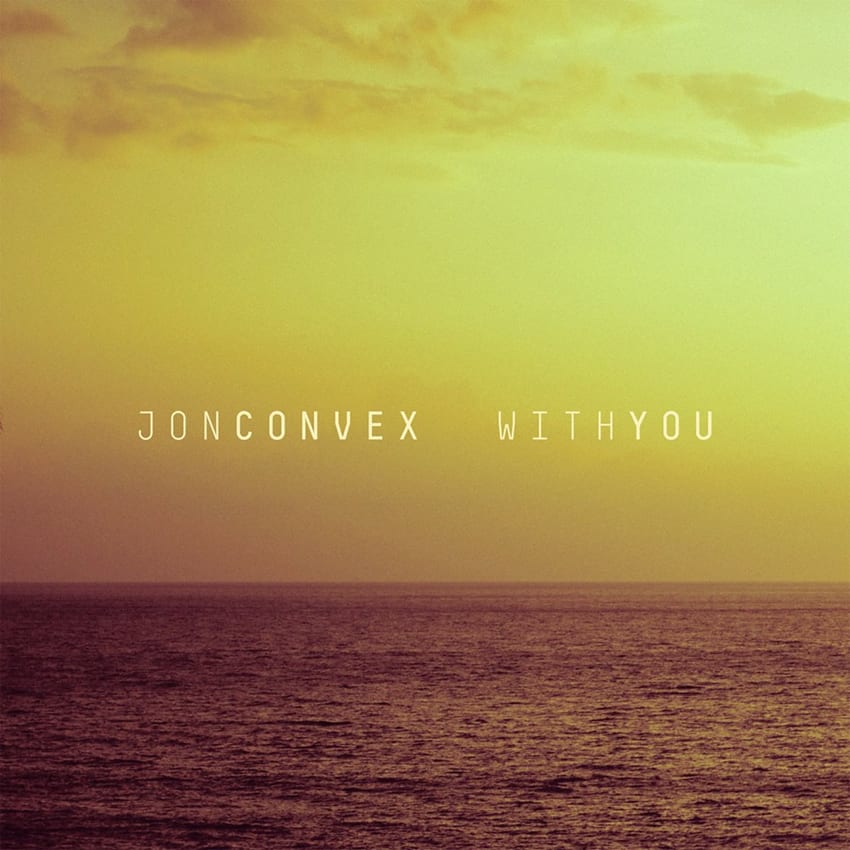 There are many sides to Damon Kirkham. His release “With You”, on the brand new digital initiative from Convex Industries, sees the house mentality of Jon Convex at the controls. It’s a slow and decidedly 80’s electronic moment, whose pining vocal lends a surprisingly pop edge to the track. However, pop does not necessarily mean derivative, especially with Kirkham’s programming being subtle and classy; the open hi-hat is swung to the point of tardiness, glitches serrate an otherwise nude vocal, and the instrumental sections are roughened by a ragged bassline.

A solitary remix on this release showcases one of Kirkham’s other sides. Under the Kid Drama alter ego, he channels the Autonomic template, revisiting the forward thinking drum’n’bass movement that was embarked upon with dBridge and Instra:Mental production partner Alex Green. The melodic synth work of the original translates perfectly to the shift in tempo, taking on an Oriental timbre,  simultaneously moving with speed and tranquillity.

Being suited for the orange hues of a sunset, neither version will be considered anywhere near the realms of roof blowing material, but they stand aside from the generic baying crowd, understanding that cream will always rise to the top.