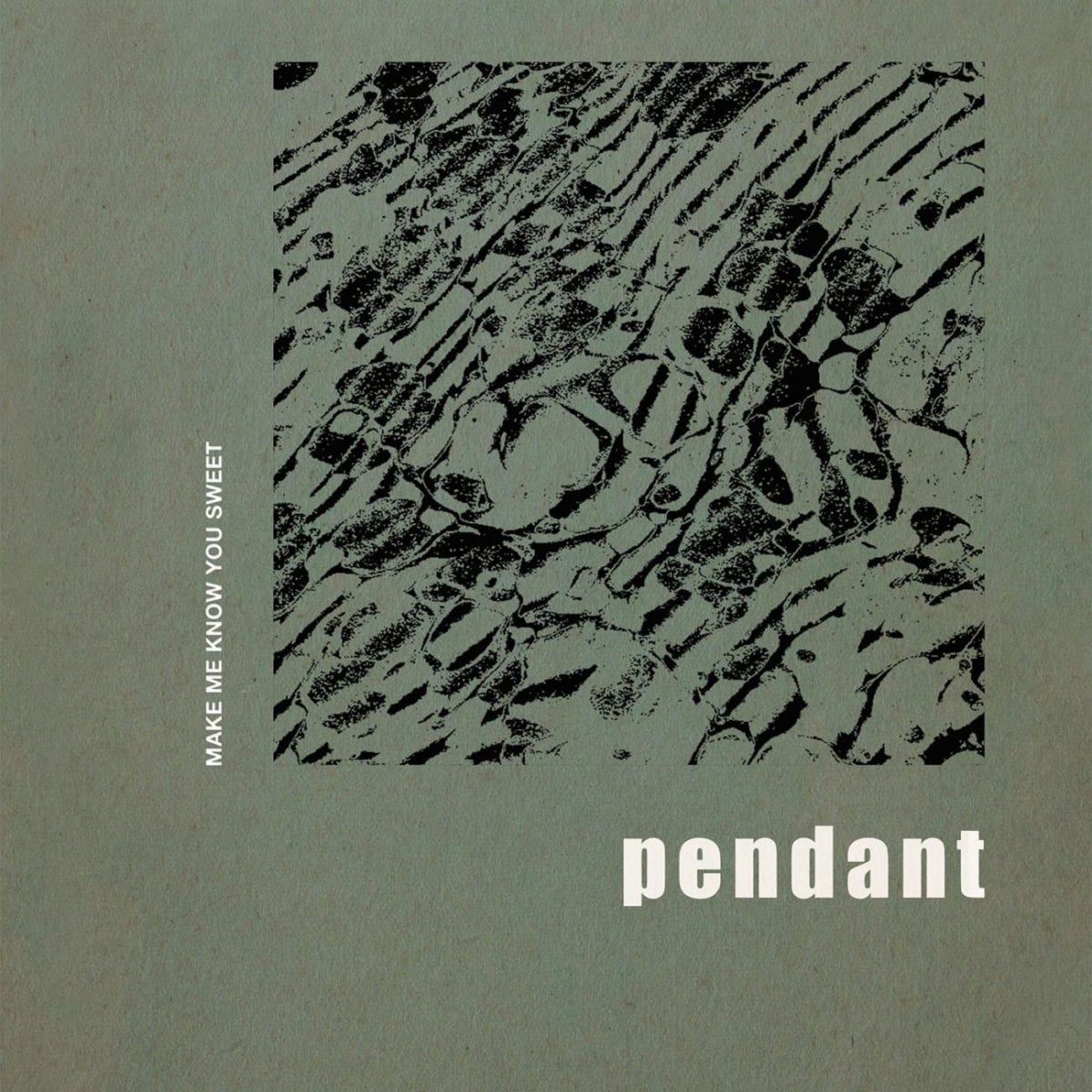 Rarely an ambient album has etched into collective memory like Huerco S.  ‘For Those Of You Who Have Never (And Also Those Who Have)‘ did in 2016. A year and a half later, the US producer unveils his new project, West Mineral Ltd., a new imprint dedicated to releasing “everything except the commonly accepted, traditional forms of late 20th/early 21st-century dance music“.

First release lined up on the newborn label will ring a bell with everyone present at the debut edition of our Campfire Headphase stage at Farr Festival last summer. Back in the midst of July 2017, Brian Leeds graced us with an exclusive live premiere of his debut album as Pendant, ‘Make Me Know You Sweet‘, which also makes for West Mineral Ltd.’s inaugural outing. It is due out to hit the stores on 19th January. To those still unfamiliar with the name, Pendant was first introduced on the now highly sought-after VA tape, ‘bbliss‘, released two years ago.

Described as a “vessel for introspection” that “taps into a latent, esoteric vein of American spirituality“, Leeds’ new endeavour will showcase works from the new-age ambient mastermind himself as well as a cast of close friends and collaborators. If organicity and a certain asceticism have become essential traits in Huerco S.’ latest sonic explorations and overall aesthetic, West Mineral Ltd.’s making a fun parallel between outrageous corporatism and a supposedly authentic “underground” stance, jokingly offering a “mid-ground” alternative to such divisive considerations.

Make Me Know You Sweet is released via West Mineral Ltd. on 19th January 2018, order a copy here.