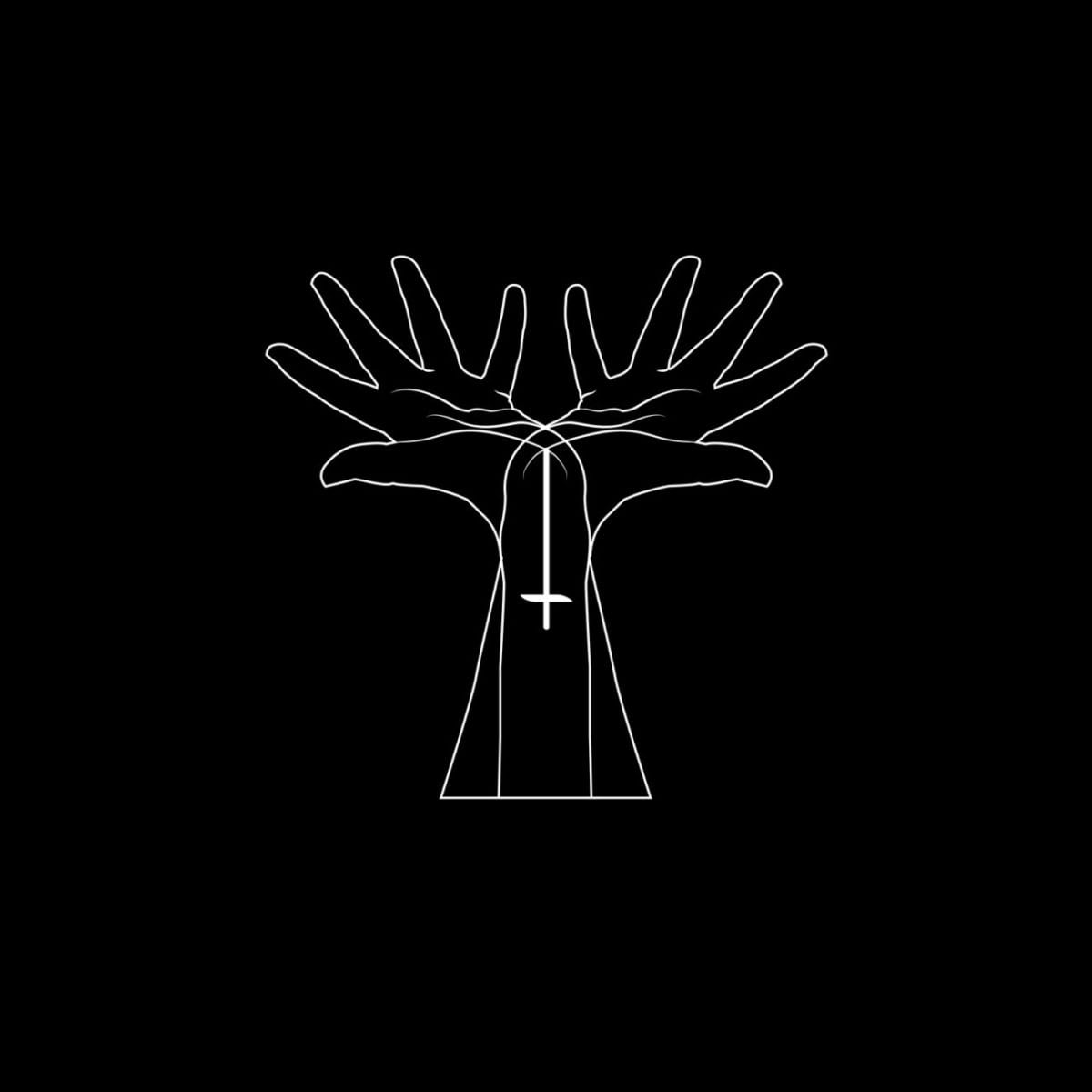 We are proud to announce our partnership with Superstition, a new series of events beginning in September at Village Underground in East London.

Superstition kicks off on Friday 12th September with Marcel Fengler, Clockwork, Avatism, Alex Smoke and Randolf. The second edition is a Rush Hour Records takeover complete with a pop up Rush Hour store and showcases from San Proper, Rick Wilhite, Antal and Awanto 3.

We caught up with Jorge Andres Nieto, founder of Superstition and head of programming at Village Underground to discover more about the series.

What provoked you to establish Superstition? Was it born out of a frustration with London’s current clubbing scene? What’s the story behind the name and the concept?

After reading about rave culture and religion for a while you cant help but notice the relationship between them. Nowadays most gatherings are not held at churches, not for a lot of us, and the rave has replaced many aspects religion filled in people’s lives.

Superstition was created as an outlet to explore different aspects of a club night and of electronic music. We want to challenge the status quo of what we see every weekend and bring back some meaning to the nights. I would say raves have become shallow and easily forgettable; there is certainly a frustration in that.

We felt that electronic music as it has developed and become more commercial has lost the essence in the dance floor, the community aspect and it has become standardized. It all fits into one format musically and aesthetically – with Superstition we will challenge that in all aspects and test our boundaries.

We also plan to include visual artists, directors, designers and many other levels of art having the rave as the engine that pull it all together as a movement and make a cultural stand.

The name Superstition comes from trying to break the myths and ‘superstitions’ of people and go back to the essence, which is and should be good music no matter what (genre, label etc.) and bring back a dance floor where people can let go and let loose without parameters of everyday life.

How will Superstition differ to other club nights? In terms of atmosphere, themes, lineups, sound, lighting, how you will transform VU into this ritualistic environment?

We will work with the artists and the labels we invite to change the room and generate activities around that are not typical of a club night.

We want the artists to creatively have an input on the night, try different things, bring ideas to the table to keep things interesting, some ideas might work but some might fail also but we want them to join us in the hunt for new experiences Superstition will allow them and us to experiment with weird ideas and not lock ourselves in a formula, event if we succeed the idea is to keep innovating and bringing new things to the table.

For example for the first show with Marcel Fengler we will have a candle lit rave, almost pitch black so people can focus on the musical journey – Village Underground has these church like walls and vibe and it will look amazing candle lit – we chose different ends of the techno spectrum to generate a dynamic in the night and a changing dance floor – Marcel will represent the Berghain end of things, while Clockwork and Avantism will debut their new live project and Alex Smoke will bring the UK, R&S take on techno.

The second edition will be a Rush Hour Records take over and we will have a pop up Rush Hour shop with guests artists playing and selling records over the weekend. We’re still ironing out the details of what we will do inside the venue but Rush Hour is a label we truly love because it has been created with pure heart, not following trends or aiming to be popular, they are very true to their beliefs, which is probably the reason why they have such a high level of respect from everyone. Antal the head of the label is a true music shaman, a lovely guy and one of the best DJs I have ever heard. We might include a live funk band in the middle of the night…jus’ saying.

We are also doing short films for each of the shows that will  be released very soon this short films are based on characters with personalities and will eventually become one short film. After the nights we will also have interviews with each of the artists hoping to achieve a full length documentary about the Superstition experiments and leave something behind when the party is finished and the hangover is gone.

Can you tell us about the music and lineup’s you’ve booked and why you think they’re the right fit for Superstition?

The only policy is to bring good music to the table; one of the main taboos or superstitions that I have found is that people get locked up in genres and specific labels. To us there is only one kind of music and its good quality music made from the heart.

The idea is to not expect anything and have people be surprised, the element of surprise has been lost from the dance floor. I remember when I started going out and there were moments of absolute surprise that some how changed how I thought, listened or viewed the world and music, that is what we are trying to achieve, even if its for a handful of people and in the process try to open up peoples minds and invite them into different worlds and experiences. Somehow all good music connects and that is what we are trying to achieve.

Discover more about Superstition on their dedicated partner page on Inverted Audio.