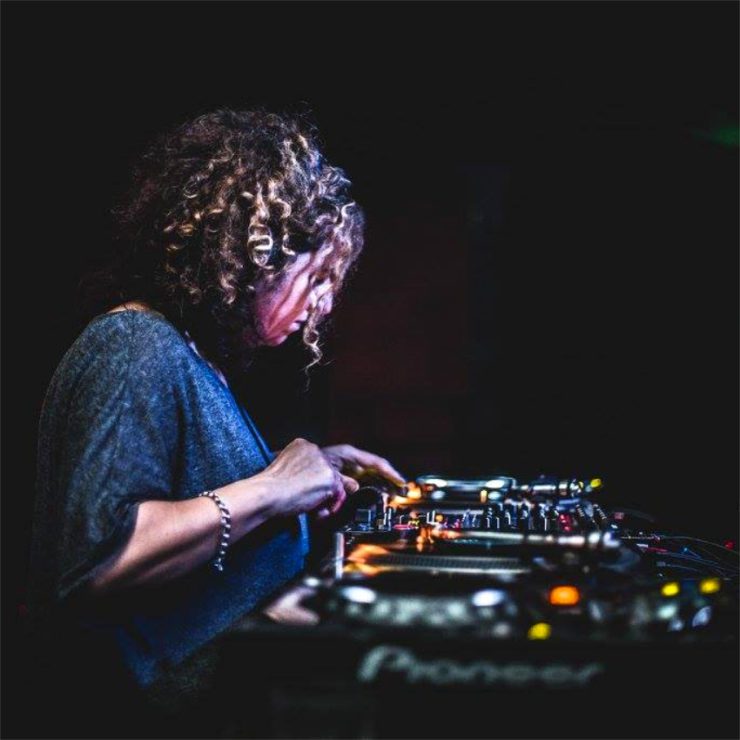 Jane Fitz has announced that she will no longer be performing at the inaugural edition of Sensor Festival, scheduled to take place 10-12 September at a disused space telescope at Mount Aragats in Armenia.

In a statement published via Instagram, Jane Fitz shared “Over the past 24 hours I have learnt that a festival I was booked to play in Armenia in September is in fact Russian-backed and promoted. As a long-time visitor and financial beneficiary of Ukraine, who has raised funds for the war effort, it’s absolutely impossible for me to play and get paid at this festival and so I’m cancelling this booking immediately.”  – (read statement)

Having just announced their first wave of acts, featuring some of the most respected producers and selectors of our times it is disappointing to learn of this dupe. Sensor Festival describe themselves as “anti-war” with a “mission to unite cultures in peace” – that being said, their official ticket partner is Russian owned Tickets Cloud – meaning that a percentage of all ticket sales will be going to Russia and their investors. You can learn more about Tickets Cloud from this 2017 blog post with founder Egor Egerev.

In light of this, other artists have dropped out of the festival including; Andrew Peckler, Animistic Beliefs, DJ Bone, Rabih Beani, Job Sifre – we expect more artists to follow in due course.