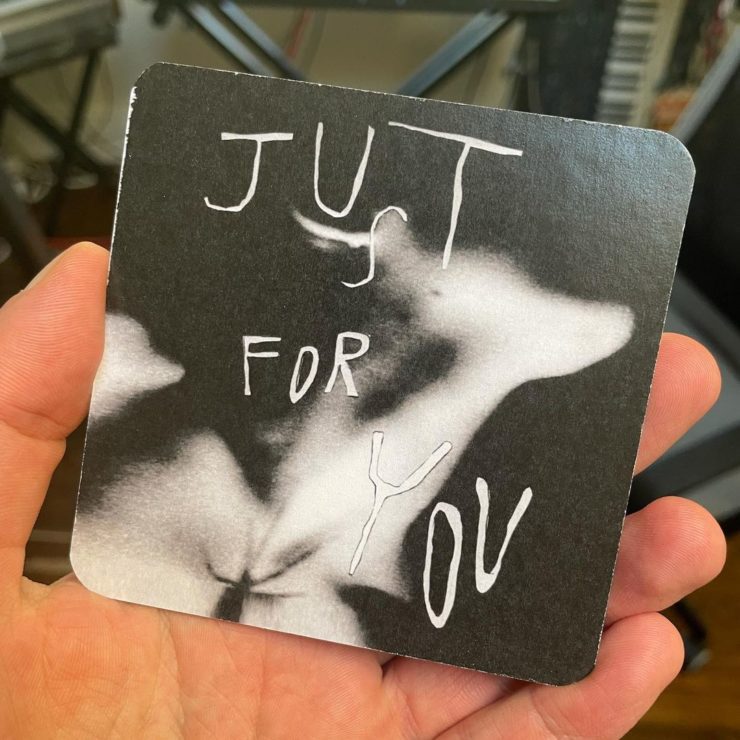 Joy Orbison has announced the launch of a new club residency in London’s West End at the newly established arts and performance space Stone Nest.

Housed within a 19th Century Chapel, built in 1888 by celebrated Victorian church architect James Cubitt, the Welsh Chapel was formerly home to The Limelight nightclub and a Walkabout Pub. Now the venue has been reborn as Stone Nest, who are aiming to “restore the building to its former beauty and transform it into a flexible performance space.”

The inaugural – and free to attend – edition of ‘Just For You‘ kicks off on Thursday 20 January (9pm – 1 am) and will focus on “forward thinking music with a mixture of new and established names”.

“I’ve wanted to have my own party in London for years now. When I was growing up, club life felt more supportive of new music and producers, so now seems like an important time for more spaces like that to exist. Just For You will be a monthly club night downstairs in this beautiful building called Stone Nest on Shaftsbury Avenue, with the emphasis being on forward thinking music with a mixture of new and established names. The line ups will stay secret until you get down to the venue, then once inside there’ll be unique artwork designed by London-based American photographer Emma Toma with all the info.” – Joy Orbison