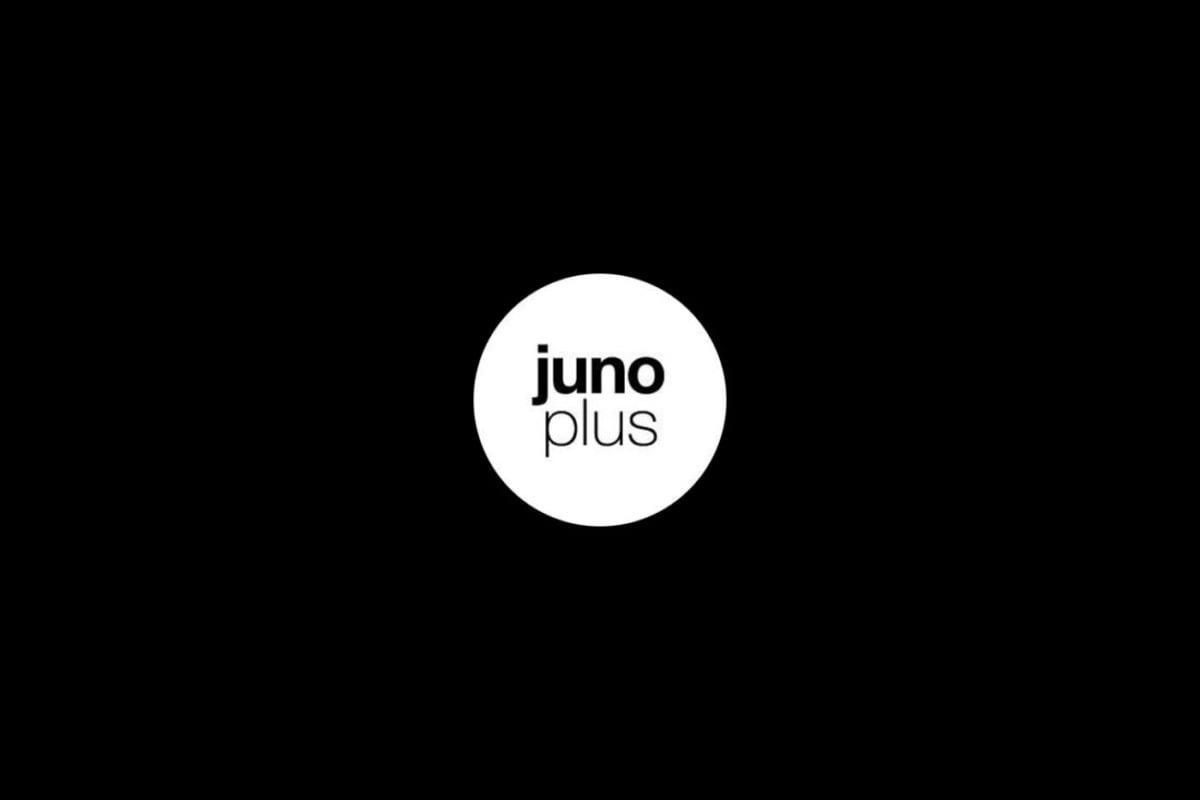 2016 continues its unrelentingly destructive onslaught on much loved and culturally significant icons of our times. Announced today, Juno’s editorial offshoot Juno Plus says it was pulling down the shutters for the last time. Originally launched as an experiment in SEO by parent company Juno Records in 2009, it organically grew into a much loved institution before said parent decided to call it a day.

Thank you Juno Plus for the support! https://t.co/ylTTNcKktJ

Regarded as a champion of more under the radar wares, it was a home for some exceptionally talented writers. It also should be noted that they coined the phrase ‘outsider house’, which significantly streamlined and reduced the required adjective count for the music journalism industry in that heady 2012-2014 period.

Within minutes of being announced on social media, notable figures from the music scene appeared in dismay, commiserating the demise of a publication that appeared too big to go down. With several boutique sites either shut down or close over the last few years, it makes you cherish those that remain all the more. We wish the team and contributors over at Juno Plus the best, and hope that they find their feet under the roof of a similarly forward thinking outlet soon.

Read the statement on Juno Plus.

Aw, what? Goodbye @JunoPlus. Thanks for keeping it sincere and weird over the years. https://t.co/zgsLzwnWyz