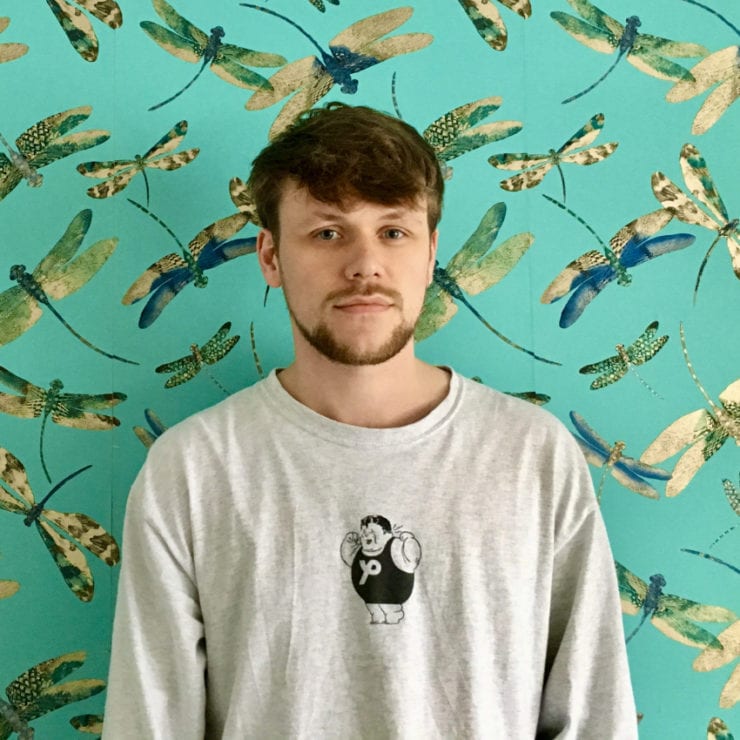 To celebrate the release of K-Lone’s debut album on Wisdom Teeth, Inverted Audio will broadcast a live from lockdown performance of ‘Cape Cira‘ via Facebook at 12:00 BST on Friday 8 May.

Now we get the rare opportunity to see K-Lone perform his new album live. In order to watch the live stream, head over to our Facebook – Like & Subscribe.