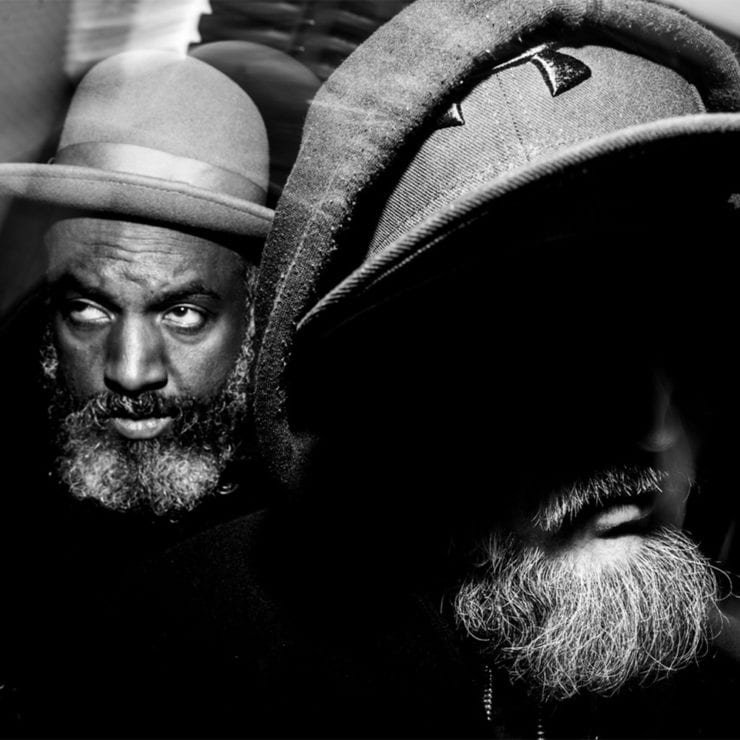 King Midas Sound, the collaborative production outfit of Roger Robinson and Kevin Martin aka The Bug, have announced the release of their fourth album ‘Solitude‘, scheduled for release on Valentine’s Day through Cosmo Rhythmatic.

According to the press release “Solitude is a meditation on loss. A loss that has been enforced and unexpected. It’s about processing the irrational and incessant feelings of rejection and loneliness, like listening to the tenderness of love disappear and it being replaced by skewed logic.”

‘Solitude’ is scheduled for release in double vinyl and digital formats on 14 February 2019.