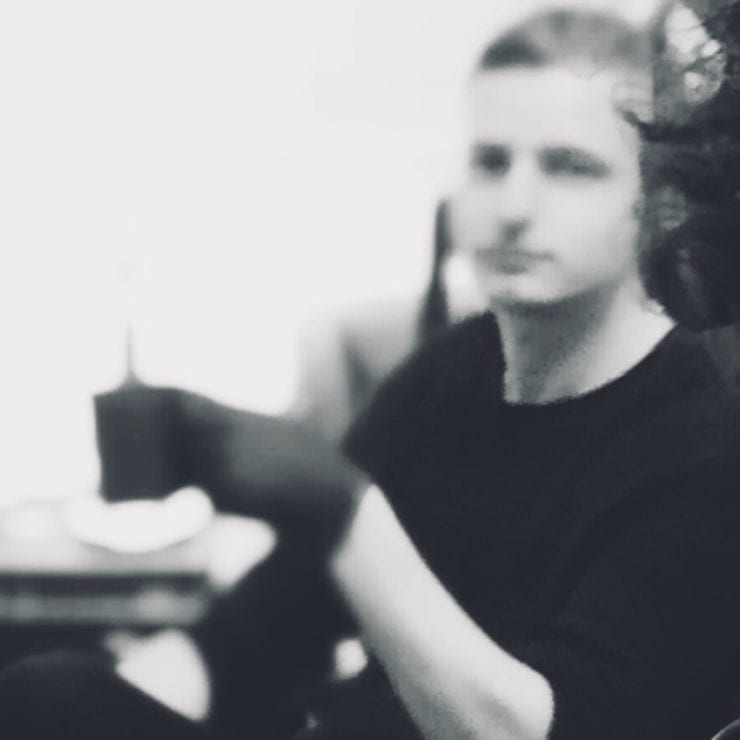 Composer, sound artist and drone auteur Kyle Bobby Dunn has self-released a collection of “rough cuts and demos”, featuring a variety of pieces that were previously intended for earlier albums and later archived or forgotten. ‘Selected Ambient Expansion Pack’ is described by Dunn as a “memorabilia item of sorts”, aimed at aiding the collective “struggle through the intense emotions of these dark times”.

Included in the self-released compilation are several previously unheard works, alongside alternate versions of tracks taken from earlier albums, such as the 2014 epic ‘Kyle Bobby Dunn and the Infinite Sadness’. Closely following the release of ‘The Sender’, a single 20-minute track shared in March, ‘Selected Ambient Expansion Pack’ is another exemplary addition to a discography characterised by elegiac, expansive ambience and mournful drones summoned from processed guitar and electronics.

Kyle Bobby Dunn’s most recent full-length project was ‘From Here to Eternity’, released via Past Inside The Present in 2019 and described by Inverted Audio as an “insight into the imagination of one of contemporary ambient music’s most singularly gifted artists.”

‘Selected Ambient Expansion Pack’ is out now. Order a copy from Bandcamp.

1. Here I Am Waiting to Hold You
2. Dark Testament
3. To Want This (Even for a While)
4. The Following
5. Trisagion of Complete Shit
6. Cescon (field version)
7. Lakeland Elegies & Legacies
8. Another Unspoken Moment
9. Macleod (snow version)
10. Ring of Shadows
11. Glenmore Theme
12. Ostraca (for piano and clarinet)
13. Psalm (An Ode to New York)