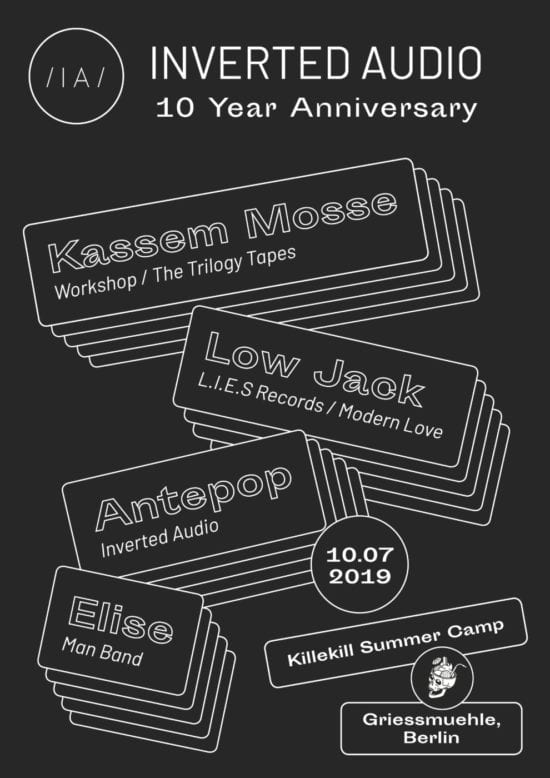 As part of the Killekill Summer Camp taking place this Summer at Griessmuehle – we celebrate our 10 Year Anniversary on Wednesday 10 July in Berlin with DJ sets from Kassem Mosse, Low Jack, Antepop and Elise. 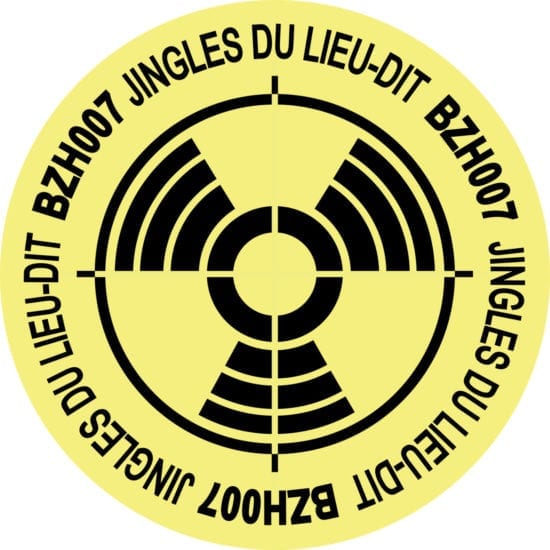 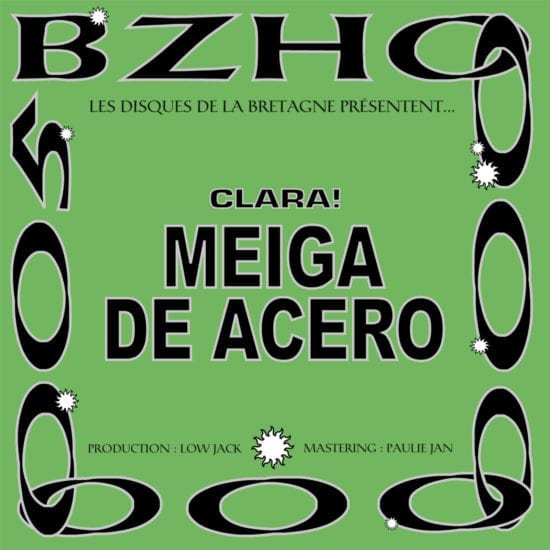 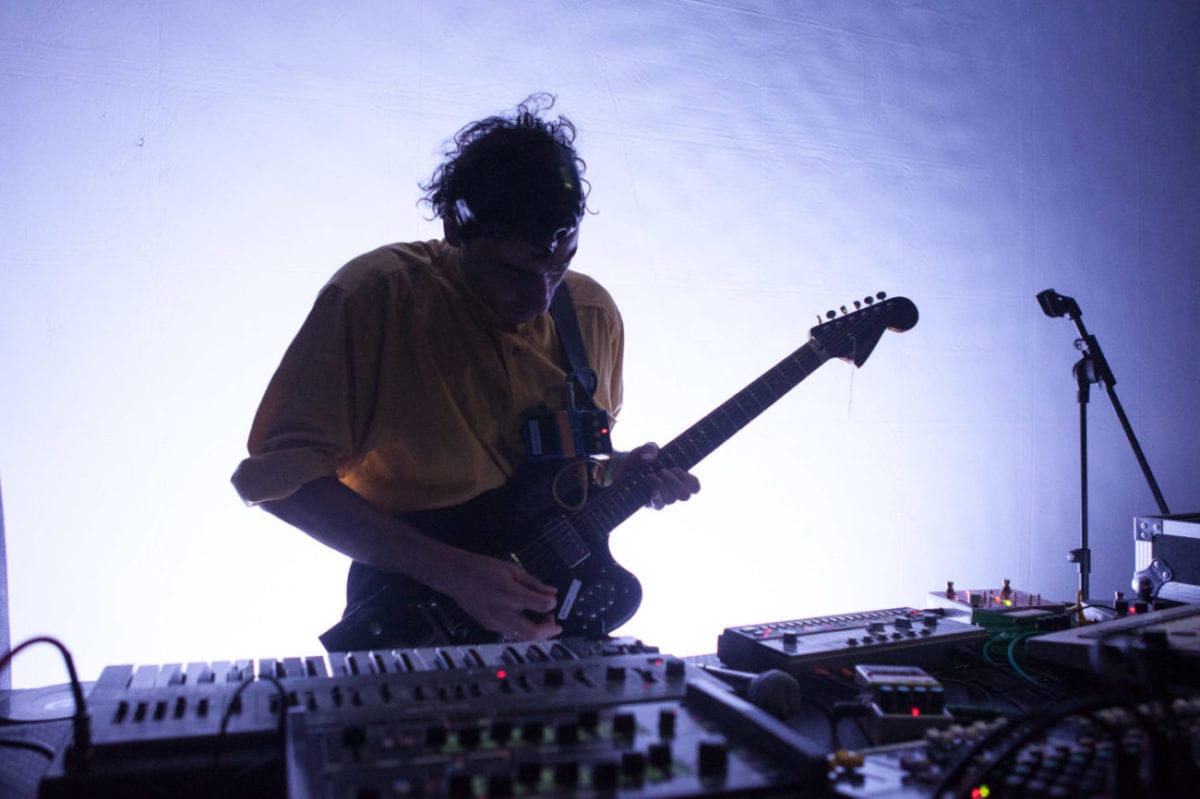 We caught up with Maoupa Mazzocchetti to delve further into the ins and outs of his complex, pigeonhole-proof musical realm. With his trademark sense of humour and generous eloquence, the French producer takes us back to the sources of ‘Gag Flag’ but also speaks studio methods, wider artistic vision as well as his large stream of influences. 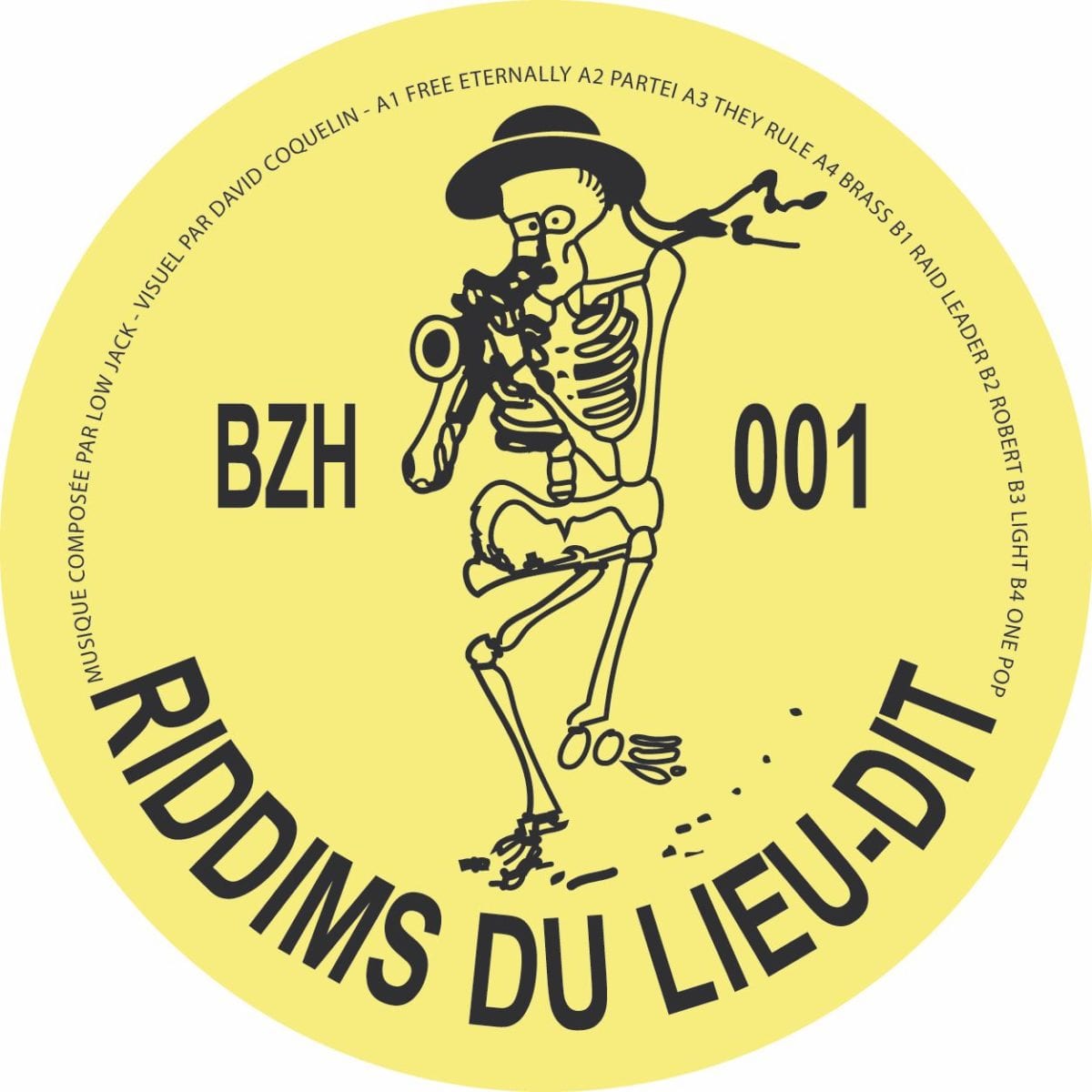 While Low Jack’s sound globally remains entrenched in a certain rhythmic vein, his game-changing abilities need no further test, and neither does the motion-setting eminence of his work – widely recognised as a dependable locomotive and first-rate creative matrix by fellow artists out there. Low Jack is a catalyst and his newest full-length delivery on Editions Gravats acts accordingly. 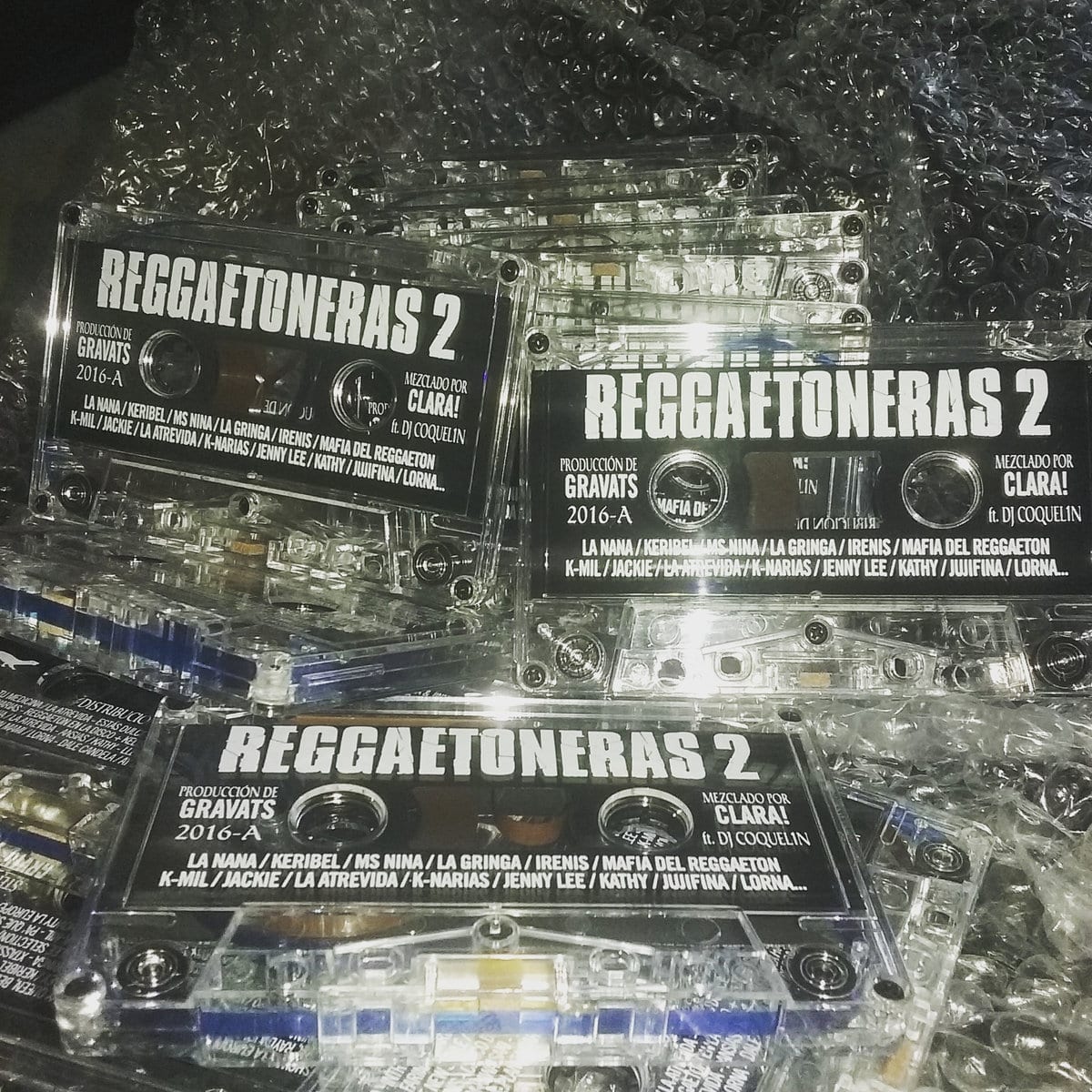 Spanish-born now Brussels-based Clara! recently delivered the second number in her excellent mixtape series ‘Reggaetoneras‘ via Editions Gravats, the ermine-emblazoned label run by Jean Carval and Low Jack. We seized the occasion and sat back with the Galician DJ to discuss her background in music, the place of women in reggaeton and how she came to DJing.