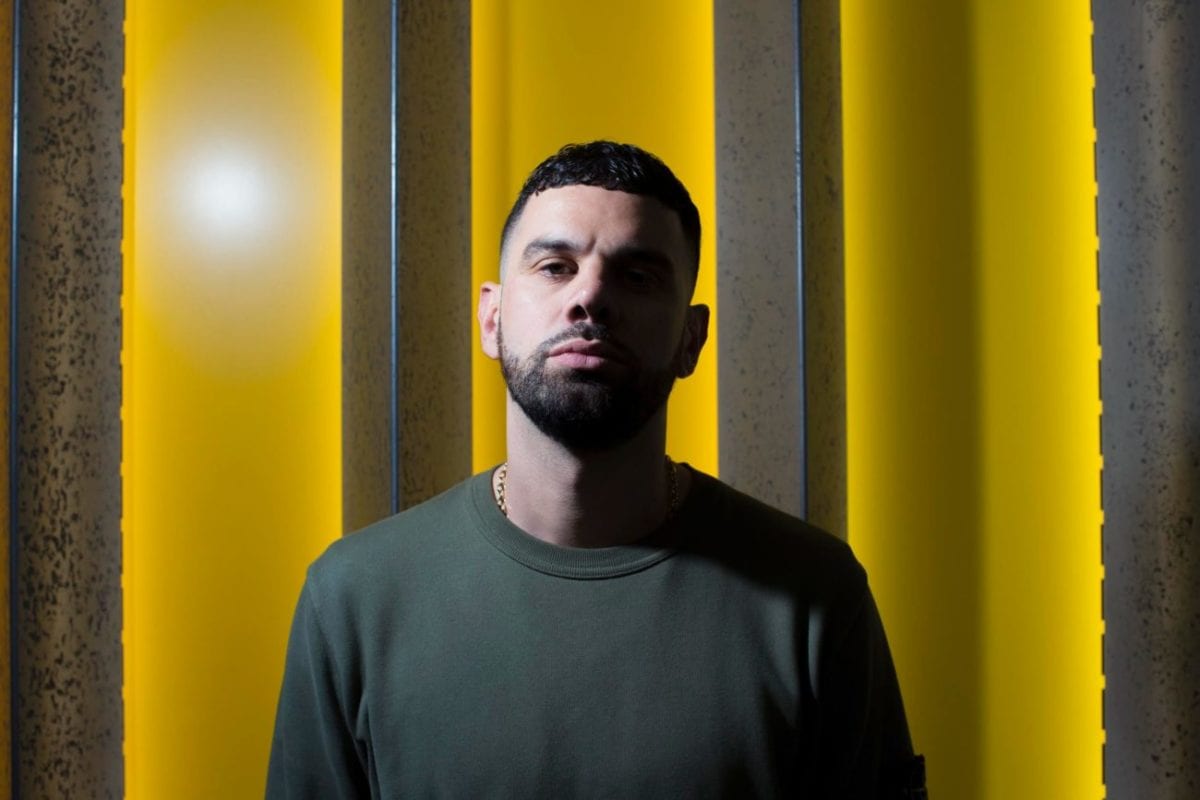 Inverted Audio isn’t afraid to venture off into the wilderness of a warehouse rave once in a while, in fact it’s quite a welcome adventure when it’s suggested by the staff. The mood, the mystery, the unpredictability and the music itself evokes a time that’s not too far gone, yet seems completely futuristic within its containment.

Nowadays, the go-to fire starters for the rave have been edging towards flavours of techno, house and disco within their productions to accentuate the initial connection of rage towards the dance floor – but no one is doing it quite like Mella Dee. The Doncaster-bred, London-based producer has been consistently putting forth material that carries immediacy and intimacy, while capturing the essence of a mid-’90s walloping bass drop with a sense of delight surrounding it.

When we found out he was contributing to Newtype Rhythms – we asked him to chat about his process, influences and a bit about his own imprint, aptly titled – Warehouse Music. 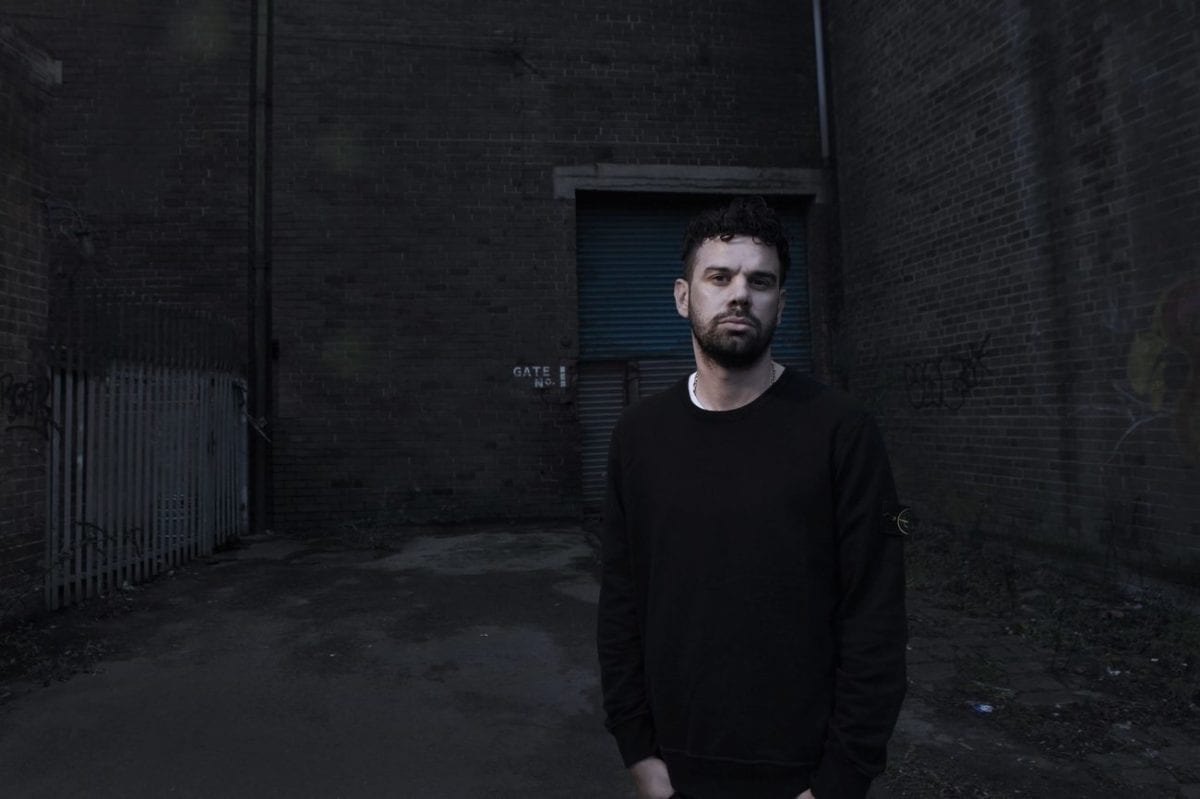 Congrats on the debut release on Warehouse Music – the three-tracker that’s about to be released is a very upfront and pulse-pounding nod to the ‘90s rave classics – is that what we should expect from the imprint down the line?

There’s not one specific idea to expect, it’s essentially about the sum of my parts, all the influences and everything that makes me who I am being put into practice. The key thing is that all of the releases, whether my own or other artists are going to be my take on techno, not in the modern sense so much, but just in the real sense of how techno is music from the soul.

You’ve carved out a niche that’s taking cues from modern techno whilst shouting-out classic rave cuts – was ‘90s hardcore, acid, bleep always something that influenced you since the beginning of your production career? Was it just UK-based or did music from the rest of the world also influence you in shaping your current sound?

It’s something that’s influenced me from being very young, I remember listening to rave tapes such as Vibealite, Helter Skelter and Dreamscape from as young as 7 or 8 years old, but you don’t always realise the impact these things have on you. For instance, just the music that my dad has played and still continues to play affects me without me noticing; he’s a massive Northern Soul fan so that was always around alongside lots of reggae, ska, funk and all sorts of stuff, even like George Clinton that I didn’t really grasp when I was younger but makes full sense now. I’ve always actively searched out music, and just wanted to hear stuff I’ve never heard before so it all shapes my sound and the way I look at things

Are there specific production influences that you go when you need to round out something you’re working on?

Not really, it’s more just a case of me putting whatever emotions I’m feeling into something, I wake up and listen to music, walk to the studio listening to music, come home and listen to music. I actively spend so much time searching record shops and generally trying to find stuff and really that’s all the influence I need. The technical side isn’t what will finish a track for me, it has to feel right first and foremost.

Are there any tracks you would love to play in a warehouse setting that are the ultimate opposite of a warehouse banger? If so, why?

Probably just play a bunch of Northern Soul or Disco stuff but then again that’s just the roots of Warehouse Music, it all informs what we do now and what’s going to be done going forward forever, but it would be great to play some of this stuff to younger generations in a way that means it really makes sense to them.

Finally, tell us about this mix you’ve done for Newtype Rhythms.

Tried to keep this one quite hypnotic, real solid grooves and percussion. There’s a few of my new bits in there, alongside Robert Hood, Ben Sims and some new MAP. Club driven stuff that’s got a bit of soul to it.