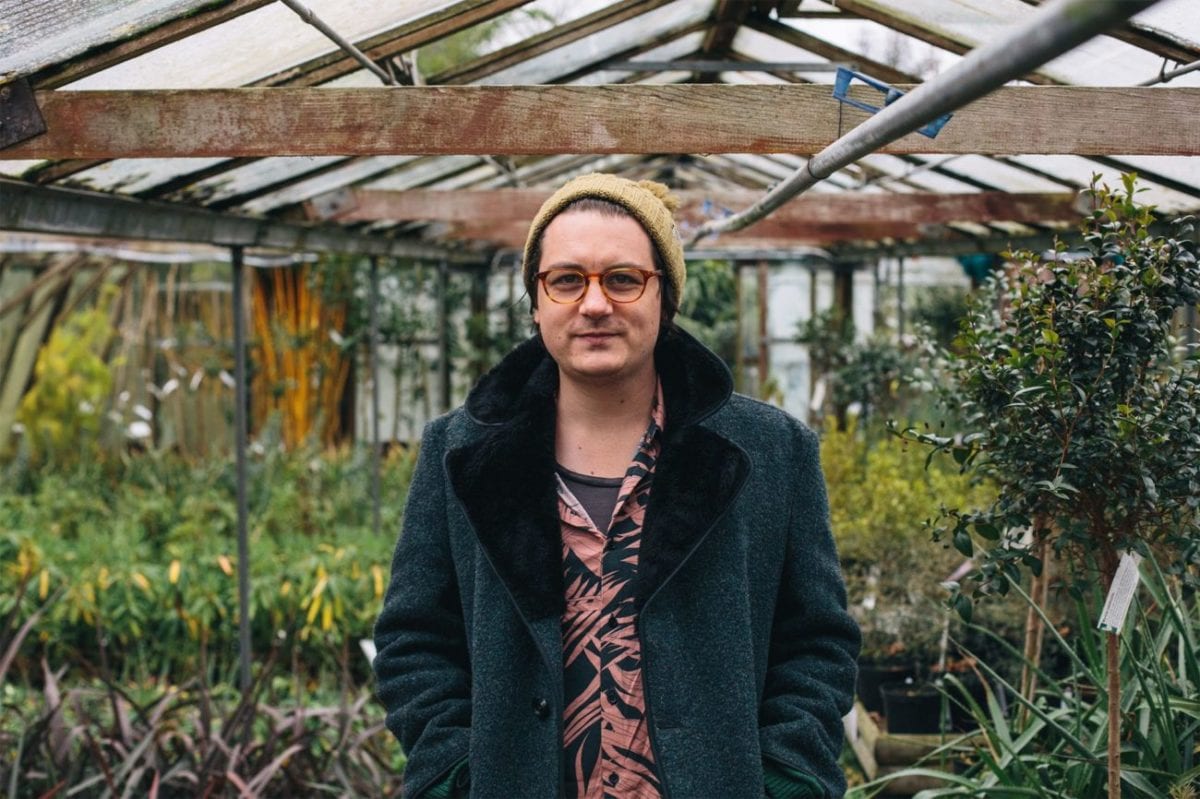 Today Luke Abbott lifts the veil on his new alias ‘Earlham Mystics‘ with the announcement of his forthcoming extended player, scheduled for release on 24th March 2017 via Gold Panda’s NOTOWN imprint.

According to the press release, ‘Truth EP‘ makes for Luke’s most concise body of work since 2014’s critically acclaimed ‘Wysing Forest‘. The EP is littered with flashes of Luke’s off-kilter, colourful and at times self-deprecating personality:

“There’s a road near my new house called Earlham Road. I dreamt one night soon after I moved there, that I visited a shop on that road which was full of these colourful glowing eggs, about the size of the dragon eggs in Game of Thrones, but glowing with blue and white light, the shop was called Earlham Mystics”.