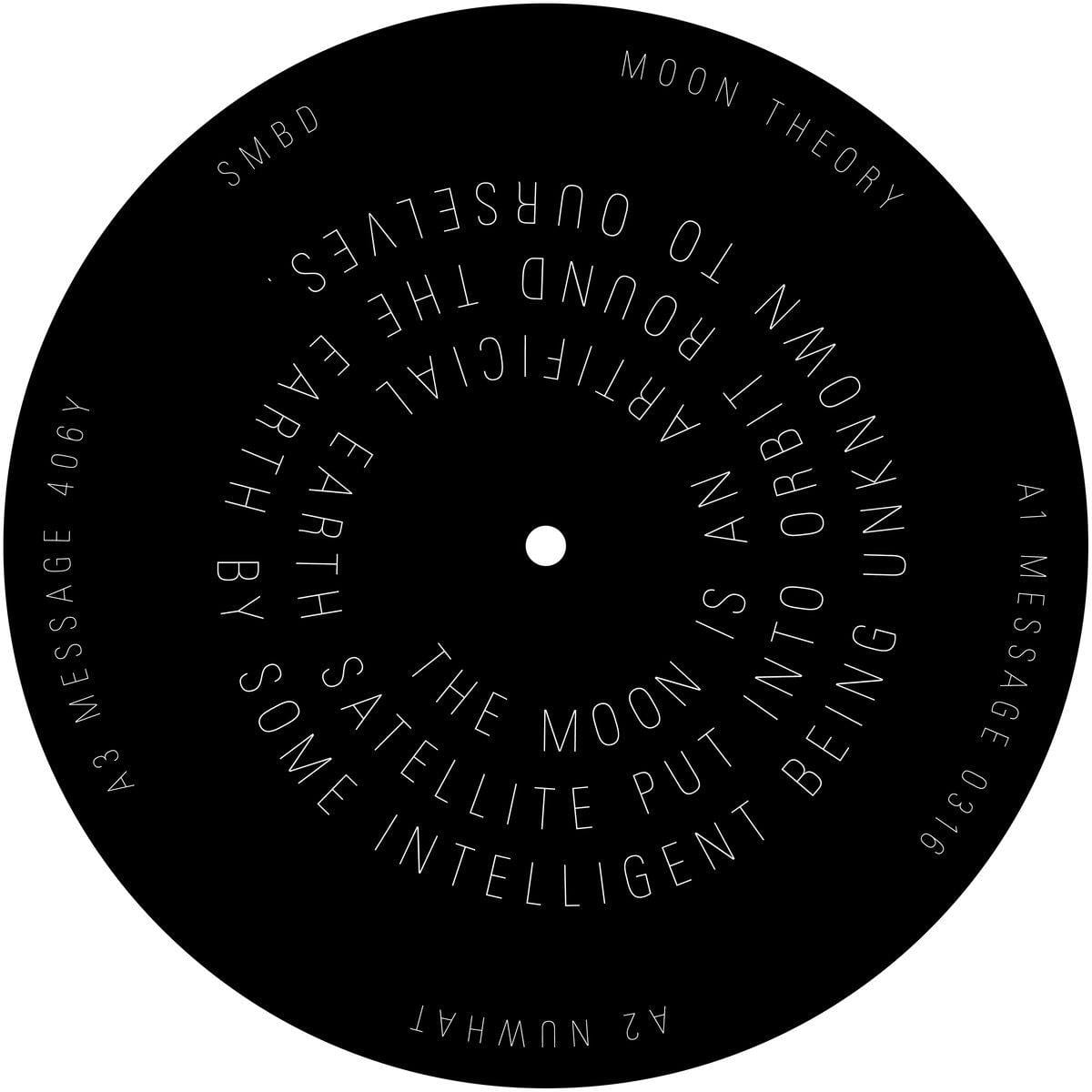 If SMBD doesn’t ring a bell, the name of Simbad Stanislas shall do. A staple of London’s underground scene, the French expatriate has seen his profile raise across continents over the years, his career reaching new heights in 2007 with the release of his one and only album to date, ‘Supersonic Revelation‘, featuring the anthemic club hit ‘Soul Fever‘.

Aside from his activity as a solo producer, Simbad also earned his stripes as a DJ and studio guru, getting to collaborate with a stellar cast of talents including DMZ mastermind Mala, Roots Manuva, Dayme Arocena, Seun Kuti son of Fela, Kai Alce, Fred P, Brazilian folk artist Seu Jorge and last but not least, radio legend Gilles Peterson, who made him a resident of his Worldwide Festival, happening every year in the south of France.

Our pick, the dreamy analogue jam ‘Nuwhat‘, is the most openly floor-friendly cut of the pack with its debonair train-like groove and moony radiance. Upon a sleek veneer of glimmering pads blows a breezy flight of detuned synth shards whilst tapping percs and shuffling drums stir up the dust. Right in the feels!

Moon Theory is released via Apron on 27th February, pre-order a vinyl copy from Juno.

Discover more about SMBD and Apron Records on Inverted Audio.