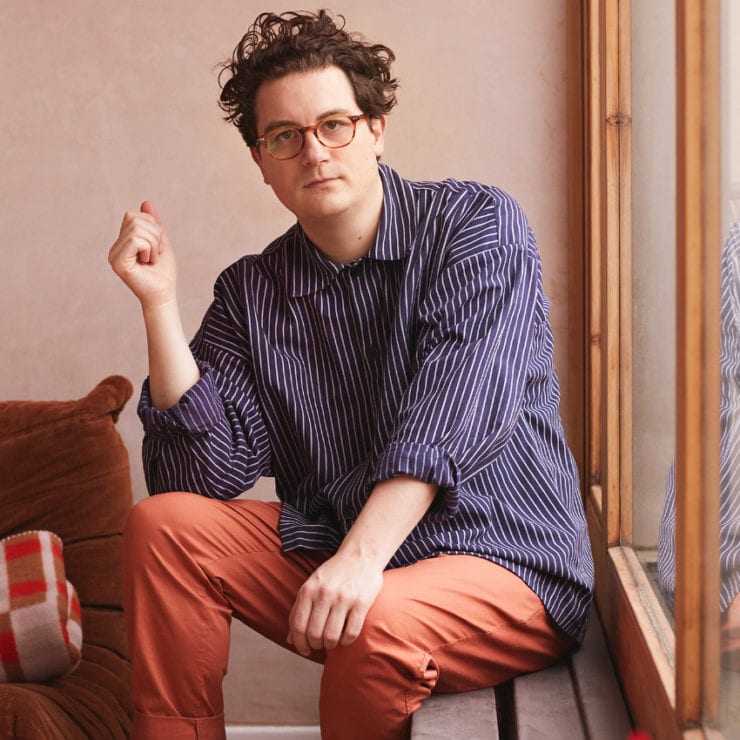 Norwich-based modular wizard Luke Abbott has announced the release of his third solo album, scheduled for release in October via Border Community.

‘Translate‘ follows in the footsteps of Abbott’s 2019 long player ‘Music From The Edge Of An Island‘ on Float, in which Abbott diverted from his typically experimental electronic style to explore a more compositional approach centred around the piano and VST instruments.

Written, recorded and produced by himself, ‘Translate‘ was born out of a process of personal psychological re-evaluation and the rediscovery of the producers solo music-making practice. It is said to be “a strikingly direct body of work that retains a great depth and fullness. At times dark and ominous, others bright and welcoming, this is Abbott’s sound fully realised and never so sure of itself.”

From what we’ve heard so far, his first album in six years for Border Community marks a return to his modular roots and woozy experimental electronica. Rejoice! Now all we need is a repress of ‘Holkham Drones‘…(wink wink).

‘Translate’ is scheduled for release October 30 via Border Community. Order a limited edition crystal clear vinyl and die-cut vinyl sticker package via one of the Dinked network of UK independent record stores.