To mark this milestone event, the UK producer has waded through Ostgut Ton’s discography and has “created new compositions from previous releases, chopping, looping tweaking and deploying sounds into a 130-minute mix that is both a playful retrospective of the label and future-facing vision for mixing and dance music.”

A series of vinyl featuring seven productions will also be released. Read our in-depth feature Luke Slater opens up about the mind, body and soul of ‘Plantae’ 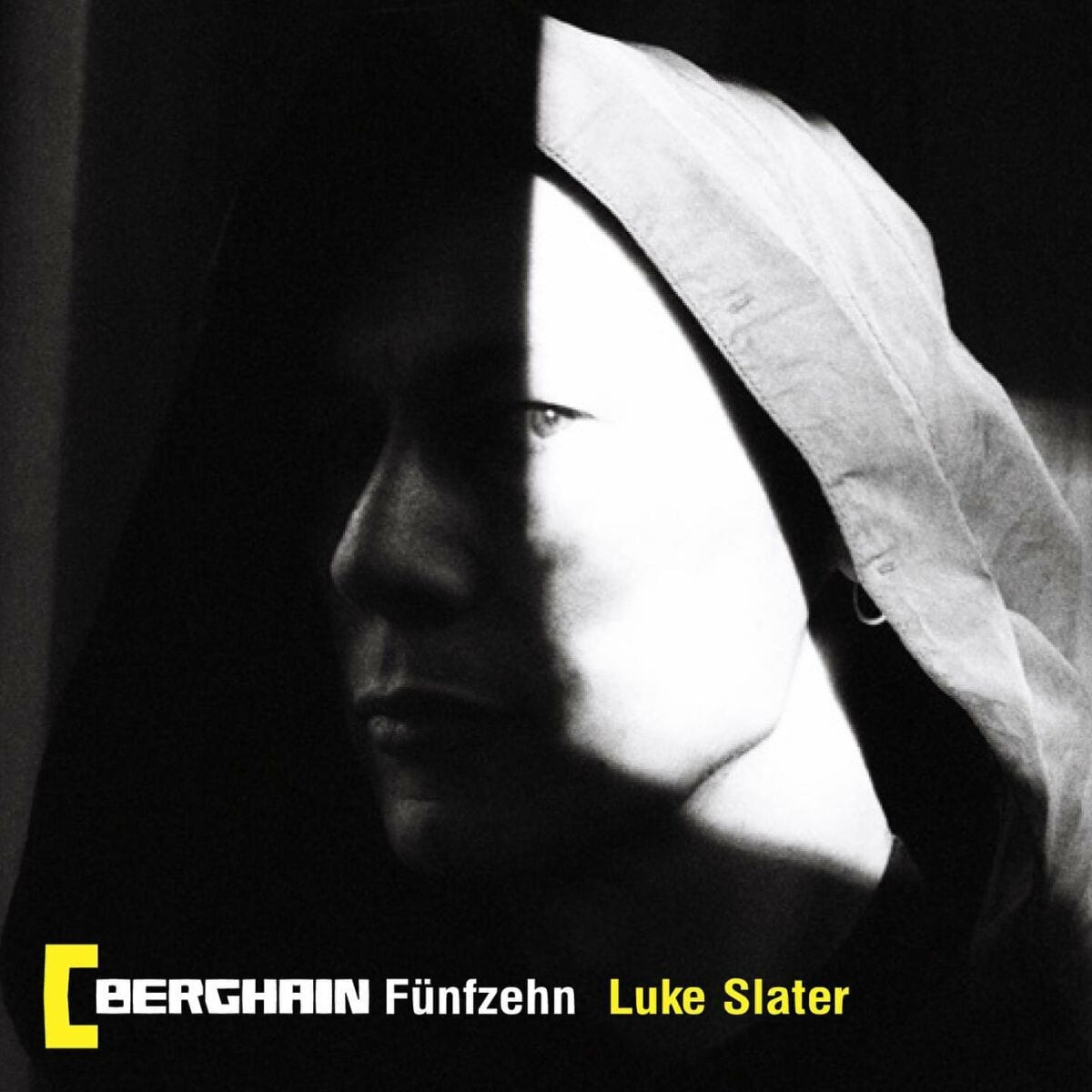