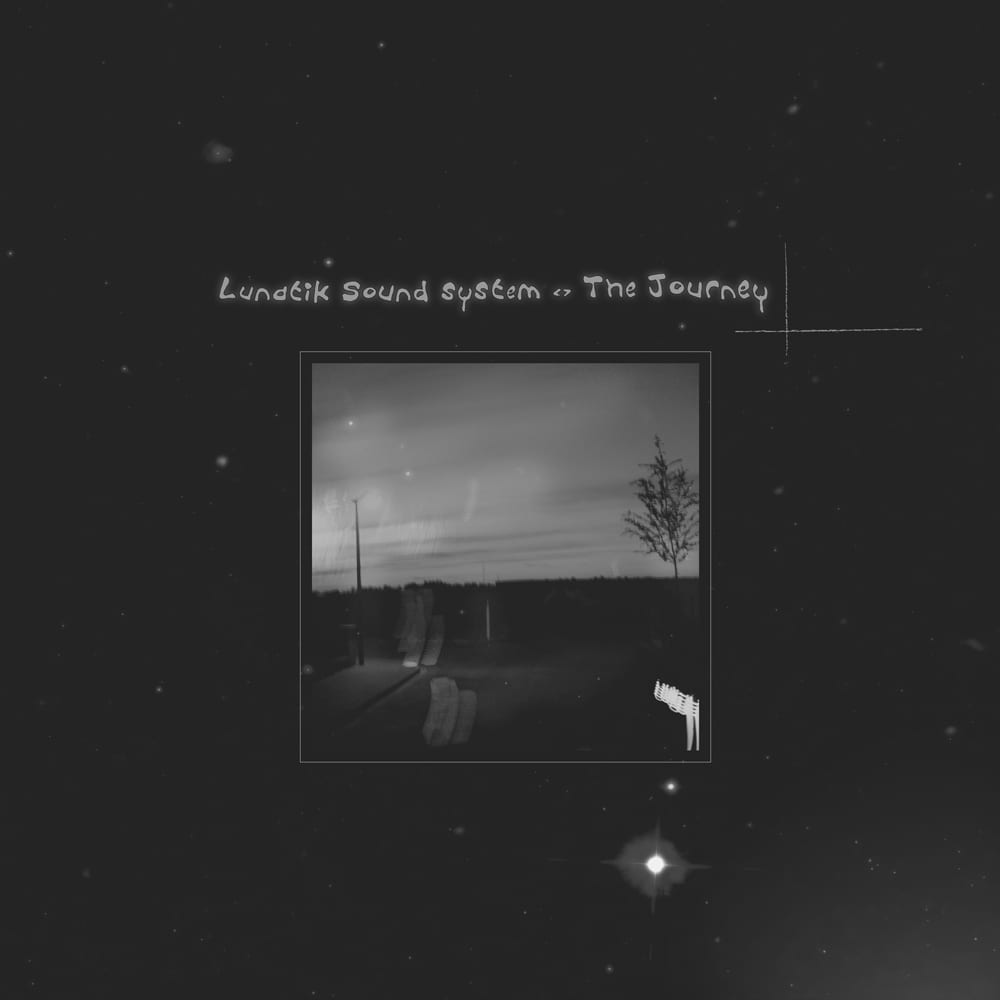 Lunatik Sound System aka Stephan Laubner will release his new album “The Journey” through his own imprint “Something“.

“The Journey” is composed of 10 beatless tracks; made up of remastered older works and some new or remixed. The album is rife with dark atmospheres and harmonic soundscapes.

“The concept is like always on my LSS albums, to take the listener on a trip and guide them through relaxing and psychedelic sounds. I always try to tell a story with my LSS albums, ‘The Journey’ is something that I’ve wanted to do for a while now.”

The album will be released sometime in March or April 2014 as a vinyl double pack. You can stream “The Beauty In The Deep” taken from the album exclusively via the Inverted Audio Soundcloud channel.