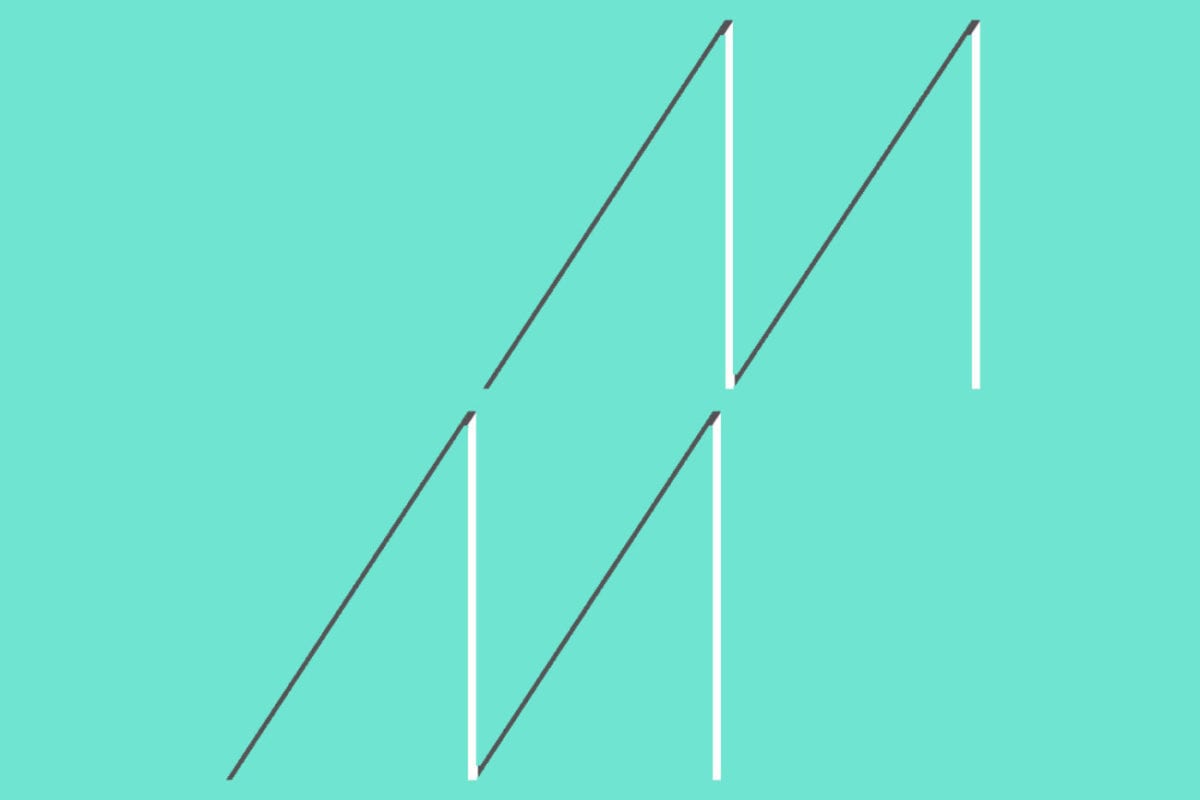 Make Me return to their prized loft space in Shoreditch on Saturday 11th October for a very special extended live set from Shackleton and DJ set from Bruce.

Media coverage of Sam Shackleton takes constant pains to establish the singularity of his sound: Shackleton’s sound is without parallel… Shackleton still treads no path but his own. The constant emphasis on his music’s unique sonic DNA would be trite if it weren’t so irrefutably true.

Over his career, from Skull Disco to 2012’s experimental long player, Shackleton has crafted a sonic language unto himself, with its own internal matrix of reference points which he continues to hone and revise over each consecutive release. Dazzling exercises in polyrhythm are the constant, while his sound has slowly shifted in its approach to timbre and colour: a brighter, cleaner aesthetic marking The Drawbar Organ EPs and this, his first release since 2012.

Support on the night comes from Make Me residents Rubin, Rupes and Nic Baird.

Discover more about Shackleton and Make Me on Inverted Audio.