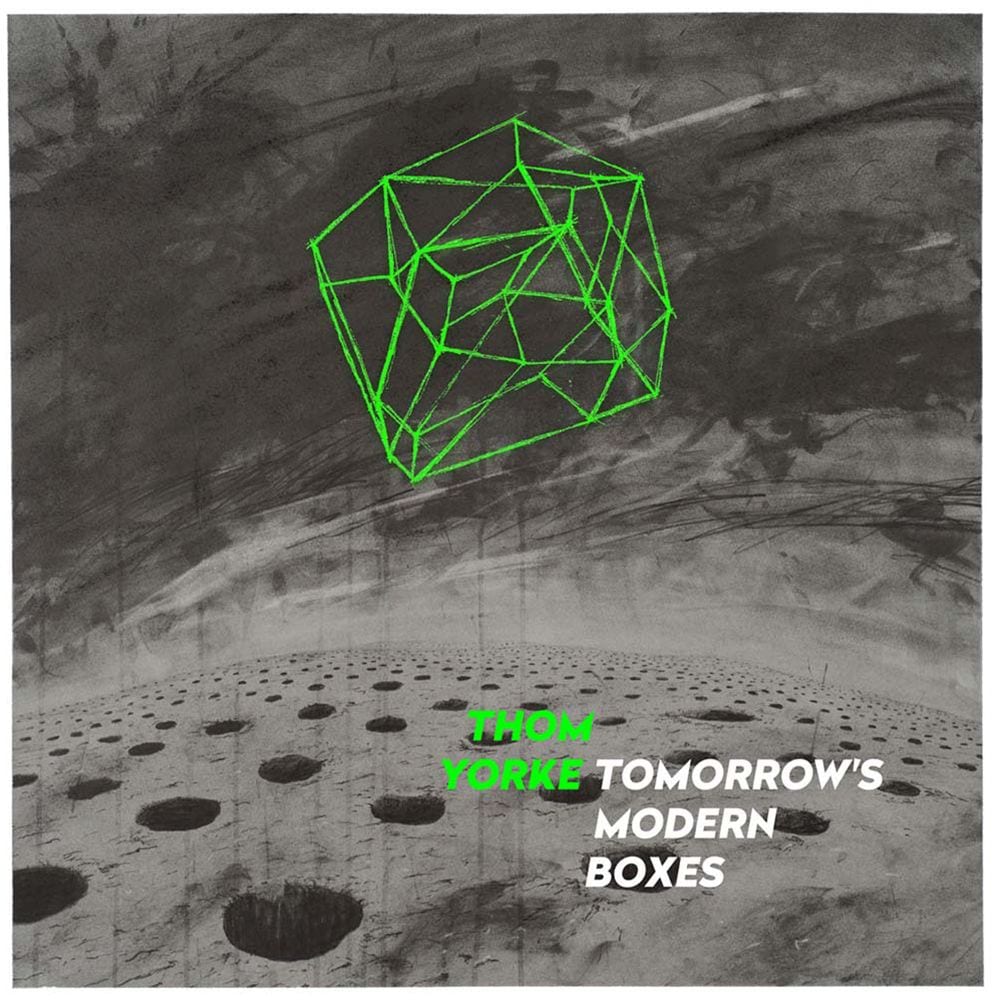 Thom Yorke, front man of the iconic band Radiohead, has released his second solo album using BitTorrent Bundle in a bid to avoid the ‘middle-men’ for a grand total of £3.68.

The eight-track album is Yorke’s solo follow up to 2006’s ‘The Eraser‘, although Yorke has released two albums with his band Radiohead during that time, as well as 2013’s Amok as part of Atoms For Peace. You can also order the album on 180g vinyl here.