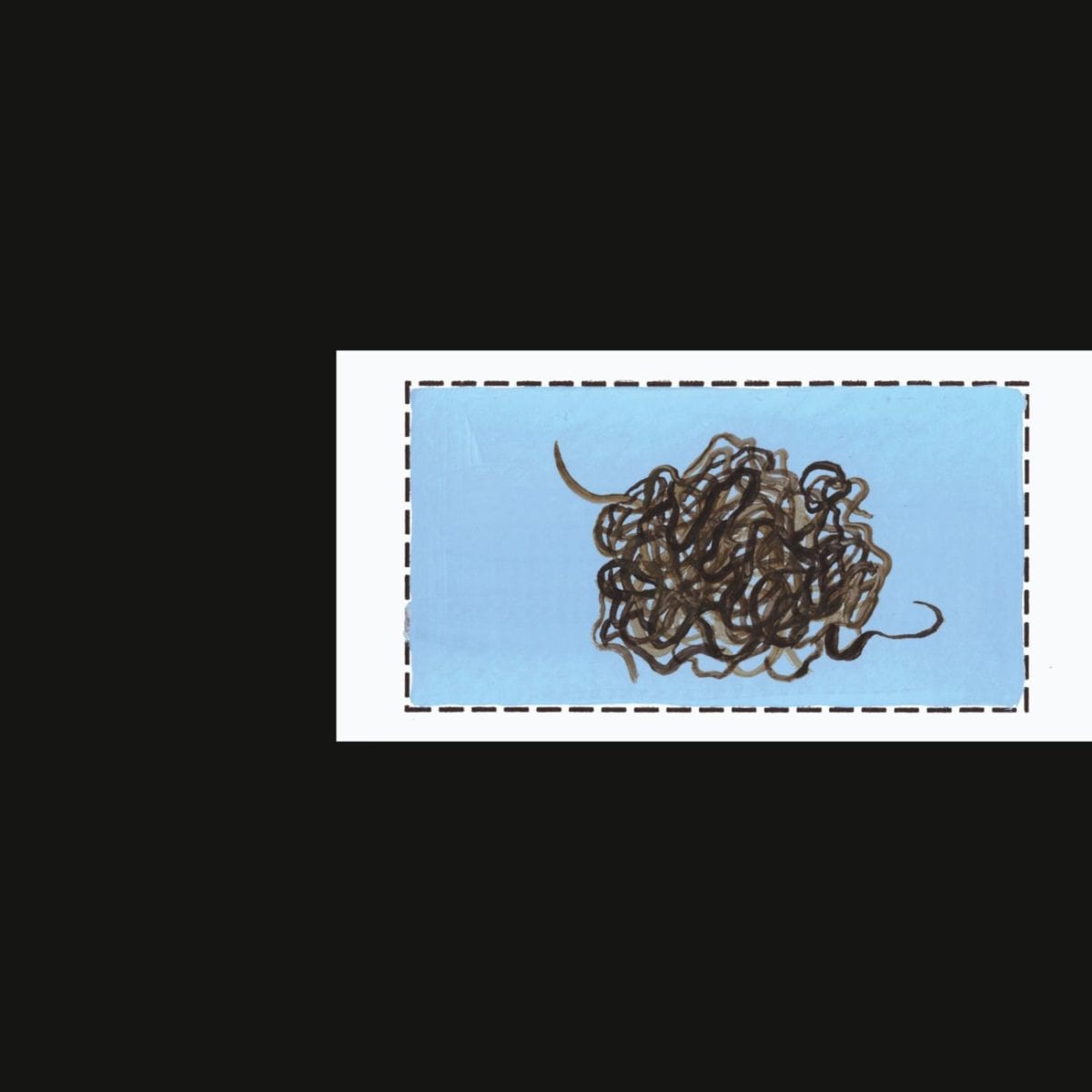 Mix Mup, real name Lorenz Lindner has announced the release of his new 4-track 12″ ‘Beach Hotel De Haan’, his first outing on the Belgium based imprint Meakusma, scheduled for release on 25th May 2015.

Once again Mix Mup delves deep into abstracted, bleeped-out house music. His characteristically playful and quirky sound has gained him a loyal following amongst those looking for grooves that are as smooth as they are chopped up. So here come three tracks aimed at adventurous dancefloors and one soulful, ambientish track to top it all off.

For a few years now, Mix Mup has been in cahoots with Kassem Mosse, releasing the highly acclaimed collaborative effort MM/KM on The Trilogy Tapes. Mix Mup has furthermore released his unique brand of off kilter club music on Hinge Finger and Mikrodisko.

This new 12″ sees him develop his style even more, playing around with space and structure. Not straightforward, but ever keen on showing process, these four tracks are all beautiful house music miniatures that surpass readymade consumption, their unspokenness being their loudest plea.

Beach Hotel De Haan is released on 25th May 2015 through Meakusma.

A1 Seaweed
A2 Wellpappe
B1 Plastic Bag
B2 De Balkons

Discover more about Mix Mup and Meakusma on Inverted Audio.