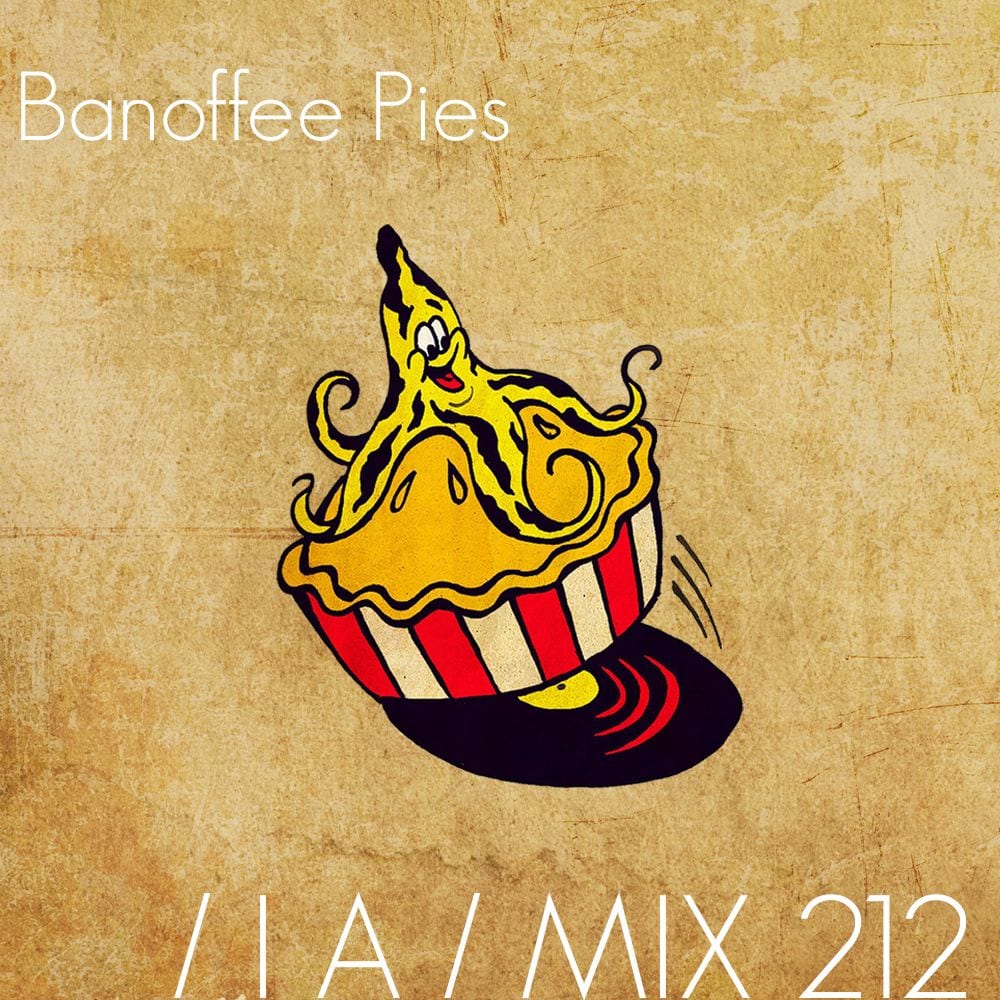 A couple of months ago, we caught up with Ell and Sandy, the driving force behind one of Bristol’s most exciting party crew and record label Banoffee Pies, to discuss the Banana-emblazoned imprint’s ethos and focus. The idea of inviting them over for a mix quickly caught on and we’re now glad to welcome them back for a full-flavored clubby session.

Ell and Sandy taped a cloudless podcast brimming with tropical-hot house beats and other chilled-out chuggers that’ll get your head buzzing and hips wiggling in equal measure. We also had a little chat involving BP’s hot-off-the-press newness, Prince’s passing and a well-thought-out Brexit examination. 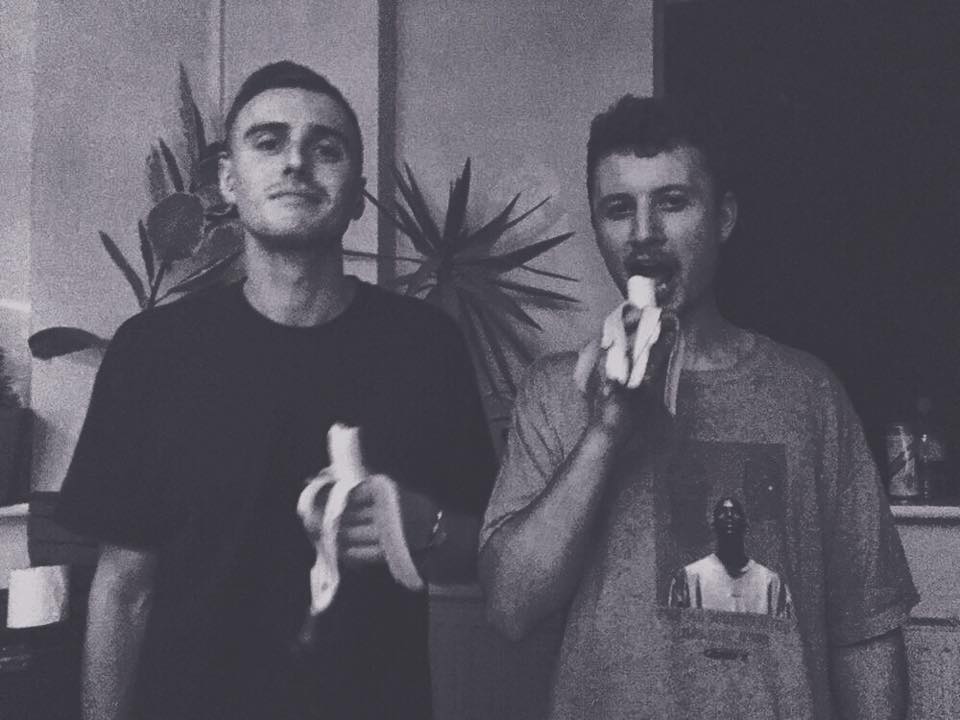 We recently had a little chat to accompany the release of BP003, what have you been up to since then?

Yo guys, good to be back! We are very well. Since then we have been hard at work. BP004 and RSD have dropped and we have also been putting the finishing touches on our next releases for May. The second in the seemingly sought after Limited Series will be arriving – 6 tracks that should have a place in people’s bags right over summer and the opening record to our Black label Series – BPBL01. A small focus run on some of our deeper minimal influences as DJs and listeners. Tip.

We joked about that earlier but that sounds like a good question to ask seriously… For a label turned towards open-mindedness and cross-border sharing, I guess the Brexit debate is a bit painful, am I right?

Without being a cynic: In my opinion, Brexit, despite the name – that so crassly removes the importance of the issue, is undoubtedly a step backwards for general growth and modern progression. It’s 2016 and times should face forward. I have faith that we wont, however an exit would provoke a sizeable economic backlash towards Britain, an inevitable one at that.

London, being one of the greater contributors to the big pot of European commission funding, will see huge trade sanctions and other protectionist policies put against it to prevent a tide of potential exiteers from getting a whiff of separation. They can’t have too many big stakeholders fleeing the scene, not now. 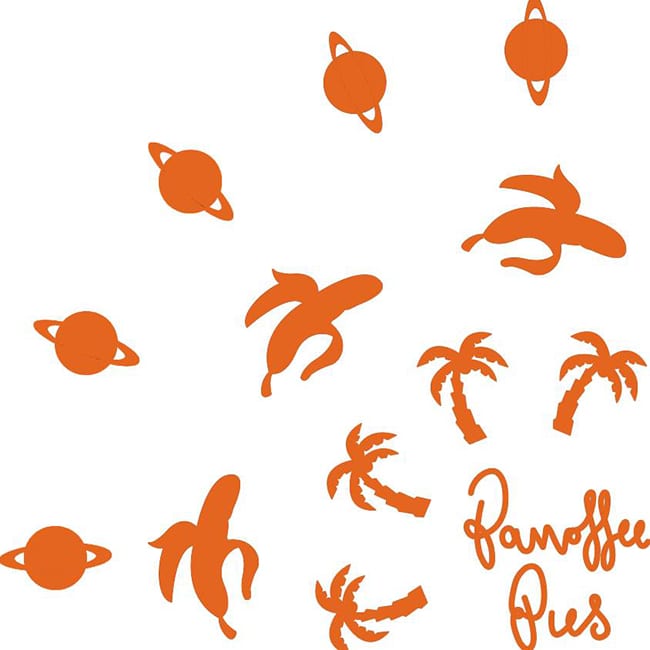 Economic slargen aside, it’s more painful to consider the effects of a Brexit coming to fruition on a ground level, and the damage to business fluidity this may have. Being able to move freely around Europe, let alone the long list of occupational benefits is what makes the issue most real. The loss of jobs on top of the removal of trade, the torn barriers to collaborate across borders, the ability to get up and move to another European city in a heart beat, are all losses that will become a reality.

The reasons for this worrying wave of pro-Brexit has been heavily endorsed by the medias’ current focus, topics far too complex for short discussion. In a slightly more civil way, this possible leave isn’t far off Trump’s ‘great‘ wall idea. Ideologies like those will be the greatest infringement on our ability to collaborate freely, both musically, and creatively – between countries, or continents. A very painful prospect indeed. 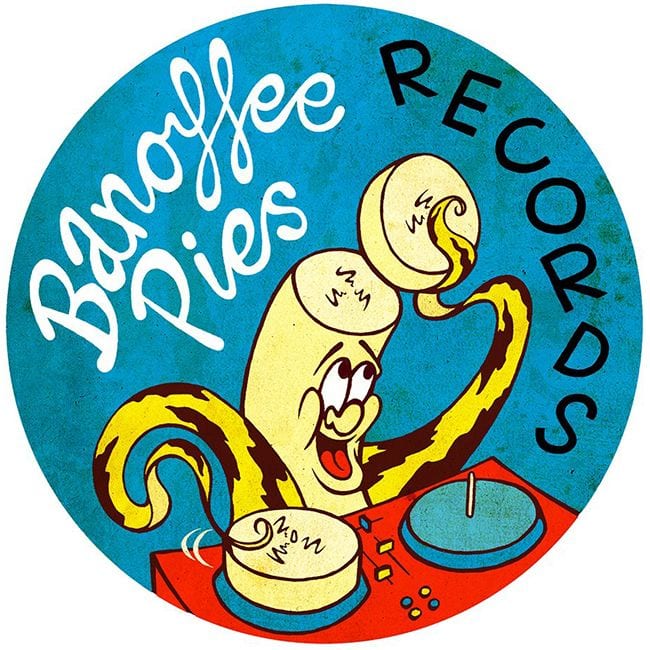 I remember watching a video of some inoffensive dudes dancing at a US Memorial, just exercising their right to move freely in front of cops before eventually being cuffed for… well… having a bit of fun! Do you think the act of dancing may be political in a sense?

Dancing is an expression, but unlike politics it does not create conflict. Being able to dance freely is about the individuals sense of release, removal from the constructs of rigid social scenarios, and following that, the sense of togetherness between these individuals that can be generated with no real communication but a spin or twirl. Regardless of your location, demographic, appearance, personality, political views and more – dancers align together. Much like freedom of speech, if we can’t have a little dance wherever we see fit, then what’s happened to society.

What’s with that steaming-hot new platter, Banoffee Pies 004? It triangulates from Berlin to Nantes onto Rotterdam… International as per usual! How was the track selection process on this one ? What’s that last slab that captured your heart?

As always it is important to us that while finding the correct variation of music, we also try where we can to represent artists from different places, scenes and styles. The tracks are different, but as always have some sense of cohesion that we strive to curate. All the artists we work with, or add to the ever-growing family tree, all have their own sound, which we are keen to support.

The last slab as you said, was quite surprising, it’s one of those B sides that keeps growing on you. Which we think is always important for the B – something to draw you in. Môme is a great producer, we will be joining him for a BPR Showcase in Nantes very soon. 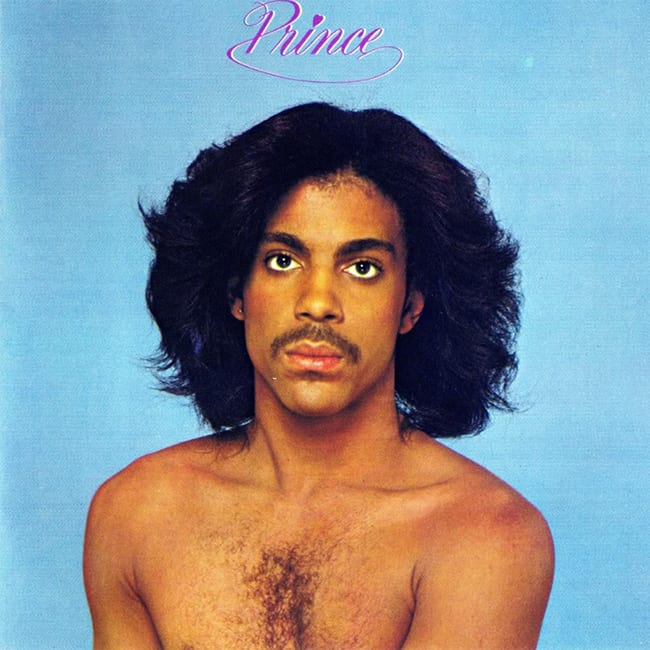 It still feels very hard to put these words together: Prince just died. What did the Purple One represent to you?

It is a great shame indeed. Seriously lost for words when it comes to commenting on his death, but when celebrating his life, it is important to remember all of the people he influenced and what a great impact that had. Not just in one genre, but the bridging of many, neatly pulled together to create a sound that everyone could relate too.

On top of that pure sass, he was arguably up there in the ranks with some of the greatest musicians to have lived. It is a great shame indeed, but I am sure his name and ideas will live on for many more years. Forever we are purple.

What’s your favourite track of his?

Much like his ideologies – This is pure sex and hedonism!

I feel like this is the sort of track that people would strive to produce now – which really just highlights the level of creativity and originality that he possessed so early on. Absolute groove. He created tracks with such a mixture of genres so effortlessly. Today’s dance music continues its journey through the melting pot. Eclectic is so hot right now.

A few records you copped recently? Some hot tips? 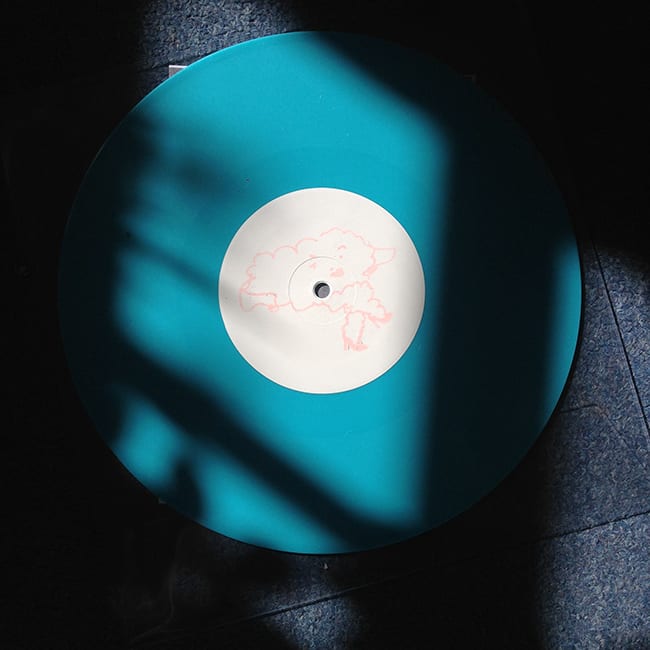 Summer is just around the corner, any idea on how you’ll spend it already?

Our summer schedule is looking very busy indeed. We are grateful to be invited to play at so many festivals each year, sunshine ahead. 2016 will be a step further however, we have our first stage partnerships at Gottwood Festival and Love International – which we will be hosting with a few other label members, eyes peeled.

On top of that you can expect to see us at Glastonbury, Secret Garden Party, Farm Festival, Shambala, Virgo, Love Saves The Day and a load more day parties and events along the way. Here you can see what’s what.

Where can we find you this weekend?

This weekend we are in London for a double header. Making the trip down the M4 we will be up at STYX in Tottenham on Friday for an evening of Open Air music from 6pm, with our friends at Future Garden, Stamp The Wax, and the owners of one of London’s finest record establishments – “In A Lonely Place”, very pleasant indeed.

On Saturday night we are at Canavans in Peckham for a 3 hour session for Bustin’ Loose. Come and dance or something. Next up for the Bristol people we’re back in our Yoga Studio on the 28th May.