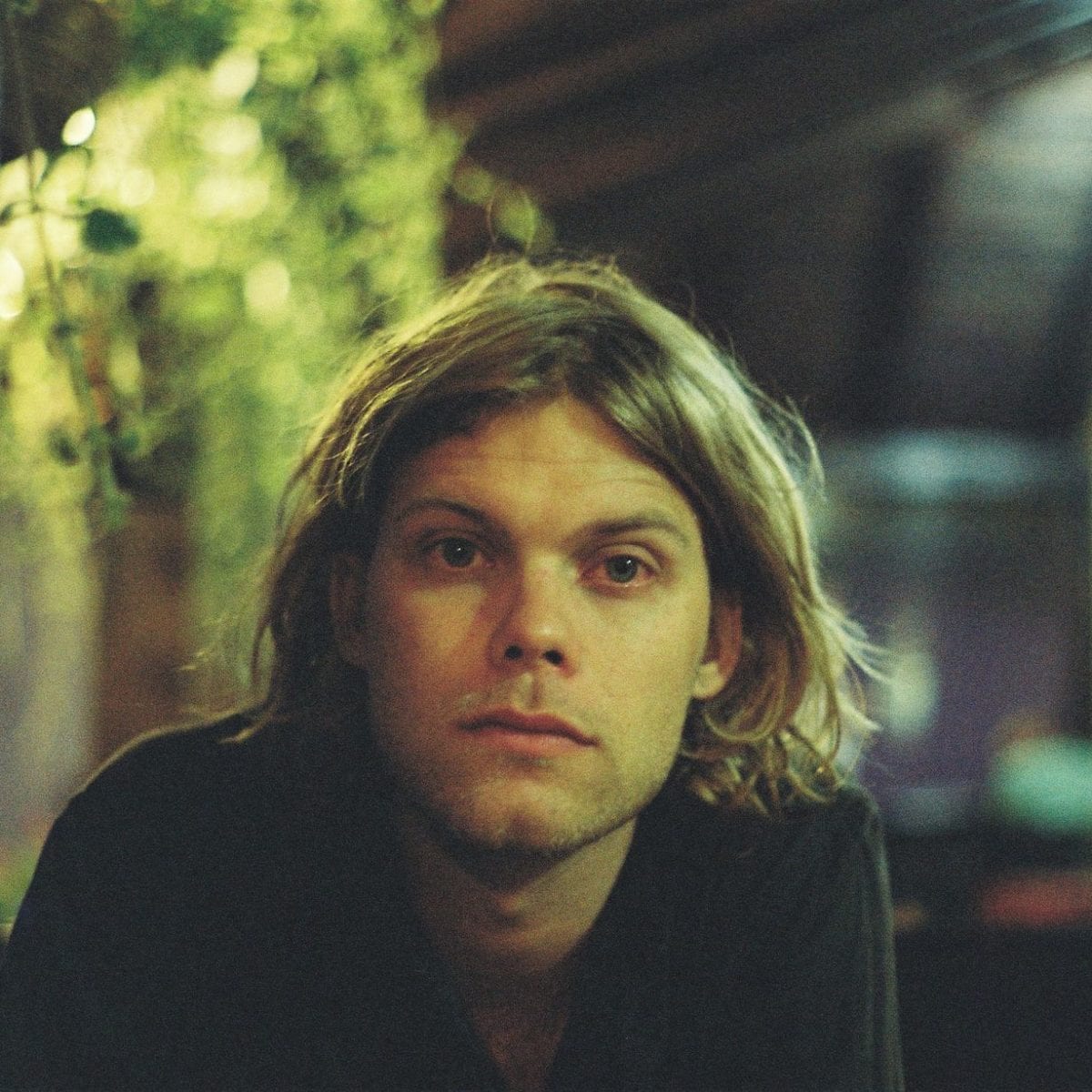 Even though he’s been active for much longer than the couple years his CV indicates, 2016 marked a radical burst of speed in Olf van Elden’s stellar rise, seeing him achieve one success after another, either as Interstellar Funk on Rush Hour and Berceuse Heroique, Faster Action on L.I.E.S. and Private Eyes on Young Marco’s Safe Trip. A coincidental convergence of output new and old, which only strengthened his reputation as a surefire electro and re-styled industrial whizz.

As a DJ, his supple, chameleonic art of the mix proved equally dazzling, standing out amongst the dozens grade-A vinyl spinners he got to share the stage with, as he keeps demonstrating his unique digging-and-assembling savoir faire via the most demanding dance floors. With a forthcoming South American tour on the horizon, Olf won’t have much downtime this summer but he managed to tape this killer podcast for us and answer a few questions before he jets off to evangelise new crowds of dancers. 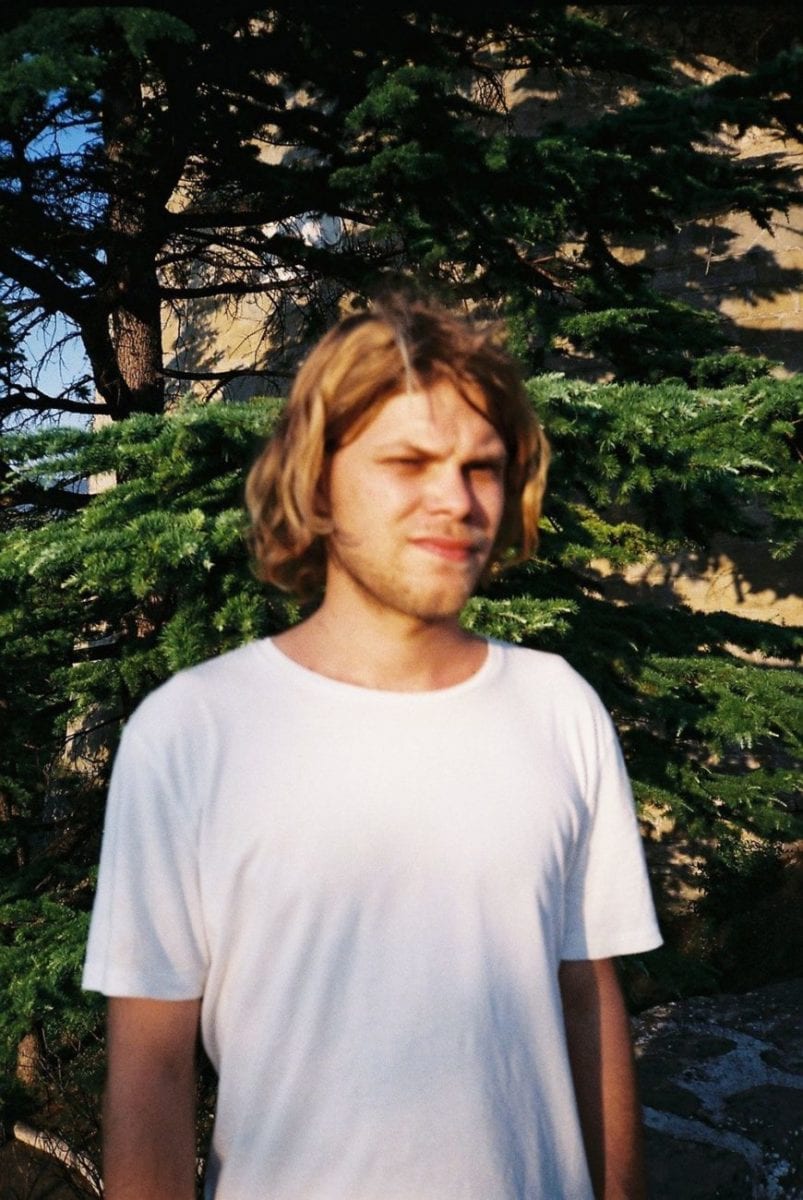 Thanks for that massive podcast, man! How did you approach the track selection and mix momentum?

I have my monthly radio show at Red Light Radio where I always try to mix with more of a ‘radio’ approach. I’ve tried to record this podcast with more beat-driven music, more similar to what I might play in clubs. The podcast contains loads of the new stuff, filled up with some old-timers. I always spend time selecting and finding the right tracks, mixing them only takes an hour or two.

It starts off on a pretty off-kilter note, with lots of broken rhythms and oddball industrial and EBM gems, before taking off to more straightforward/groovy grounds. So is it really reflective of the way you usually mix at the club?

That totally depends on the situation, but I always kind of like to build things up with slower stuff. I really enjoy playing long opening sets so I can totally control the direction of the night. Obviously playing a closing set is a completely different story.

What makes a good mix to you?

I don’t think there is one good way to create a mix, for me it’s more about the selection and timing rather than about the transitions. It’s all about creating a certain energy and being original. 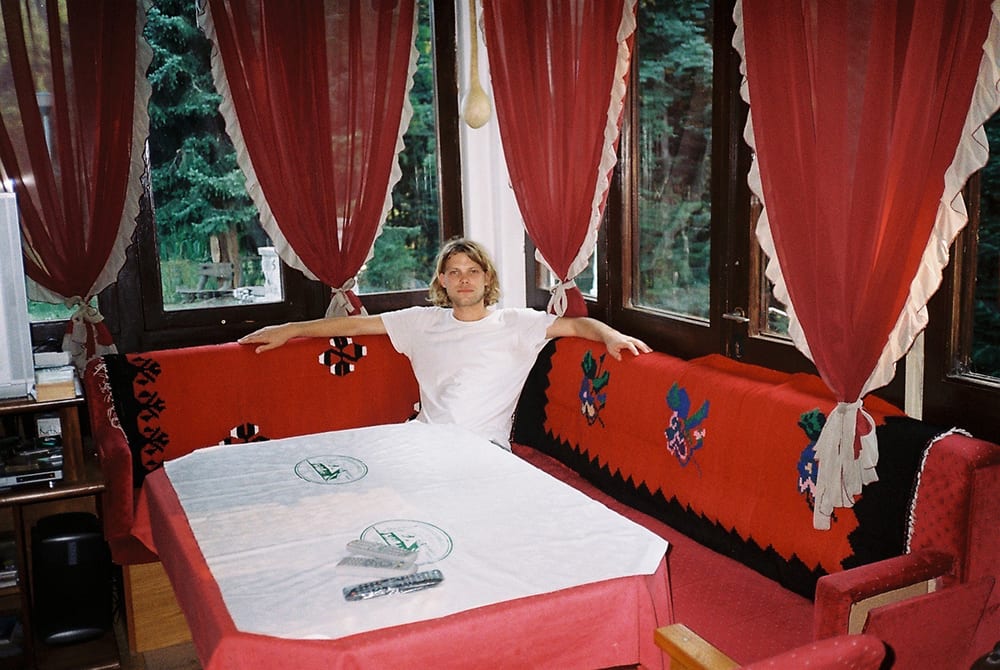 Your EPs as Faster Action (L.I.E.S.) and Private Eyes (Safe Trip) and as IF for Rush Hour and Berceuse Heroique last year have all been on heavy rotation at the office. Is it safe to say 2016 has been a transition year for you artistically speaking?

It surely was a transition year, but it wasn’t really planned like this. I didn’t plan to do four releases on four different labels in such a short time, but that’s how things came together in the end. Some of the tracks were recorded years ago and others were recorded a couple of months before they came out. I try not to plan these kind of things too far ahead.

You’ve become a staple at Dekmantel over the years, and just contributed a track to the fourth iteration of new 10 Years anniversary compilation series. How did you experience the festival/label’s steady rise to prominence?

I went to their parties from the beginning and started playing regularly from 2008, I also contributed a track to their 5 years anniversary so this felt like a logical thing to do. It’s incredible what they have accomplished and I must say that I only can be very thankful for their support for such a long time already.

How did you first come to music production? What was the trigger?

Probably like everyone else I downloaded a torrent version of Ableton (and I totally hated it). For me it takes away all the interesting and creative aspects of what is so special about making music. But during those days, I didn’t really have money to buy any gear. Not too long after my friends collected money for my birthday so I could buy a Juno 60 and since then I haven’t really stopped buying gear or visiting the Synth-forum daily. 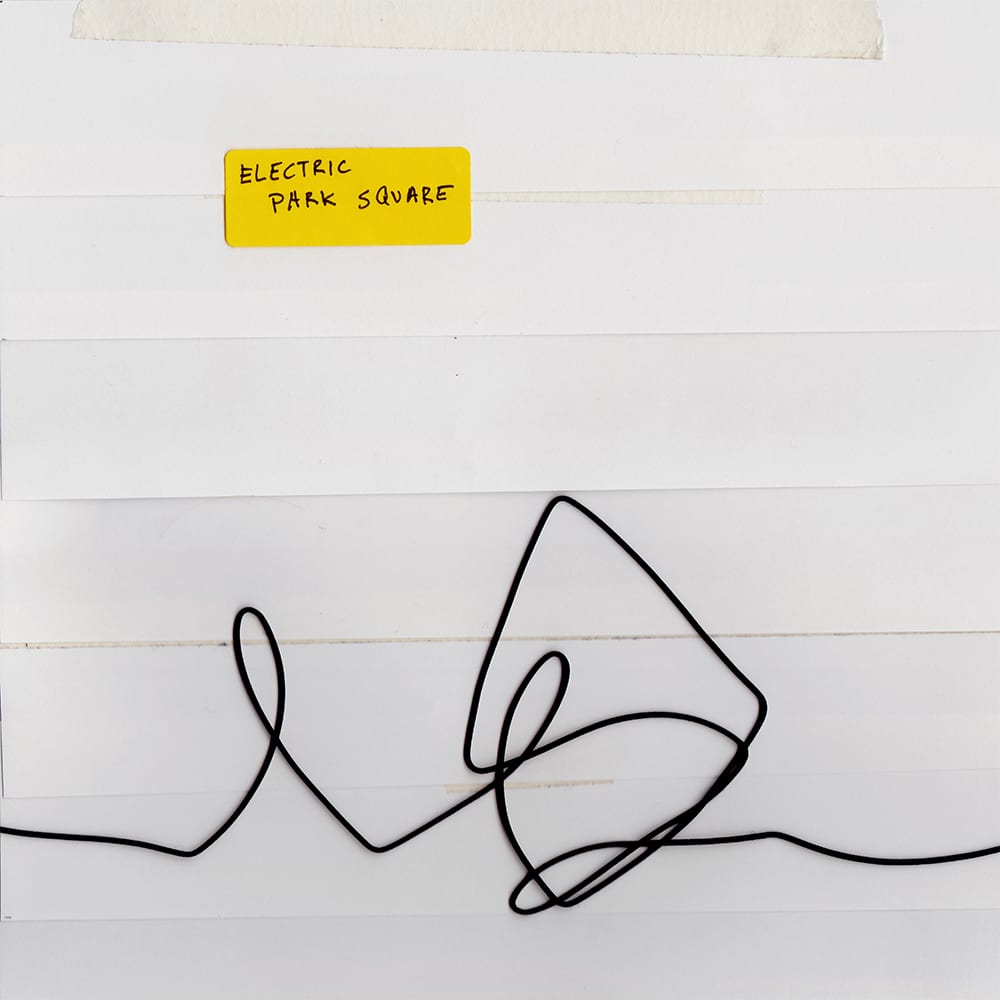 If it weren’t for music, what career or vocation might you have chosen to pursue? I read somewhere you could’ve become a professional football player!

If I could have become a professional football player, I surely would have chosen to do that but no, I just wasn’t good enough. A couple of months ago I accidentally came across a Salamander forum and apparently there is good money in breeding Salamanders and other amphibians. So I would probably run a salamander farm somewhere in the south of Europe.

Do you have any kind of studio routine or do you like to keep things instinctive and imagination free-flowing?

Most of the time I start playing with the sequencer of my Yamaha CS30 and start building from there. I have this mod where you can trigger the sequencer so it’s easy to get it in sync with my 808. For the rest I haven’t really a fixed method of how I make my tracks. It would make totally make sense to create one but so far I haven’t found the right way yet.

What’s your studio comprised of at the minute? And is there a special piece of gear you’d never get rid of?

It’s a former prostitute window at the Red Light Radio complex, it’s small but big enough to stall all my gear. It’s a square room with gear at each side, so it feels a bit like sitting in the cockpit of a plane. On one side I have most of my synths, the other side I’ve got a Jaspers stand filled with drum-computers and on the other two sides I have my desk and my mixer.

I think the Yamaha CS30, the Roland TR 808 and the Eventide Harmonizer H3000 are the pieces I use in most of my tracks, but I love to weird things up with drums synths like the Syncussion, Drumfire or the Simmons SDS9. 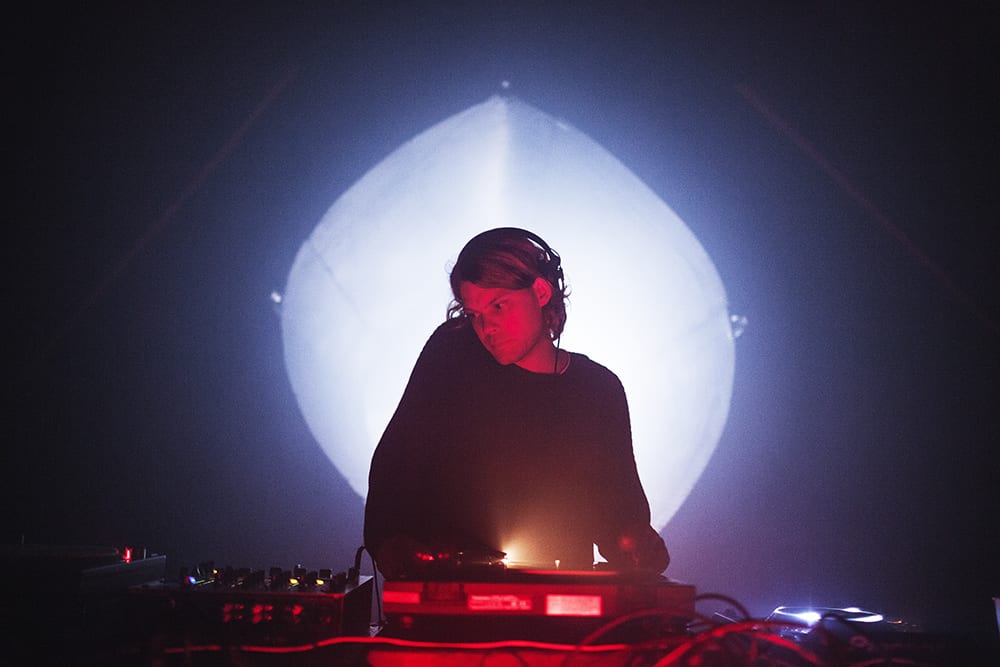 What synth/machine are you looking to get next and why?

I think building a studio takes years. I mostly buy vintage gear and that’s getting crazy expensive nowadays. It takes a lot of time to get used to new equipment and finding the right gear that fits your ideas and workflow. I still have a pretty big wish list but for now I’m satisfied with what I have. I surely want to buy a new poly synth like the Jupiter 6 or something similar. I had the chance to work on the Jupiter in my former studio and it’s in almost all my tracks I’ve released so far, so I would love get it one day.

What’s the last record shop you visited and what did you bag there?

I was in a record store in Vilnius last week, but I didn’t buy anything. The week before I was at Discos Paradiso in Barcelona and they have a great selection of Spanish wave. The owner tipped this wave 12″ from a Spanish band called Vam Cyborg. I already knew the band from a reissue they did on Domestica which is surely one of my favorite reissues of last year.

I’m doing a South America tour right after the summer, as well as doing a bunch of other amazing shows. This is what’s confirmed for now, but loads of other shows coming up: