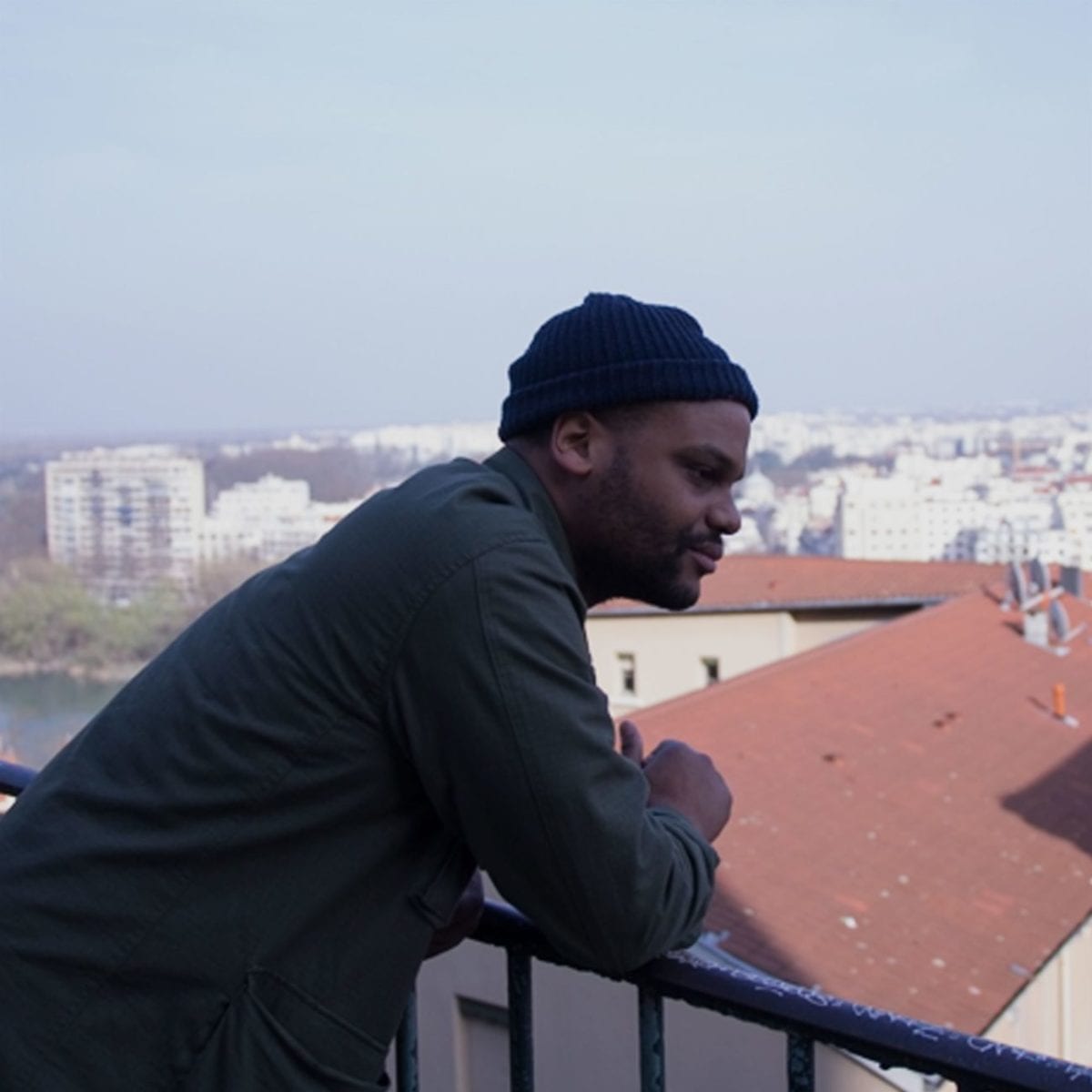 Brothers From Different Mothers. This name should be enough to make you understand how important is the sense of family to this tight-knit squad. Since its inception back in 2014 and the release of the seminal ‘Agorespace’ by staple outfit The Pilotwings, the Lyon-based imprint has been thriving at full speed, rapidly morphing from the state of exciting oddity into a key element and driving force to the local underground scene and beyond.

Up this week in our podcast series, BFDM honcho and newly-appointed music programmer of Razzle – a lightship revamped into a floating club and concert venue that’ll open its doors in the coming months, Judaah steps up to deliver one of his signature genre-busting mixes, blending the finest of slowed-and-throwed gangsta rap and dashing electro rollers with Detroit in the rearview. Nasty. It’s an extra widescreen mix right there – moving from chopped-and-screwed hip hop, through off-kilter downtempo drifts onto spacey electro groovers. How and when was it recorded?

The show was recorded a few weeks ago at LYL radio, because I have nothing to record at home. For the first 30 minutes I used 2 CDJs because the memphis rap tracks were only available on tape, and for the other 30 min I just went for vinyls.

I started DJing reggae music only, it all came from this style. I discovered electronic music late on in life. Every time I have the possibility to play reggae in my DJ sets I do it. To me it’s the best music in the world.

You’re the man behind Brothers From Different Mothers, the reputed Lyon-based label that’s been at the core of the city’s recent return to top form along the likes of Macadam Mambo, CLFT and such. Please tell us more about the birth of BFDM, how was it born?

Initially BFDM was a collective. I used to organise small parties in a small bar with a friend (big up Billy), and one year later I made the move to Lyon for a girl and decided to create the label in 2014. Everything started with ‘Agorespace‘. The rising trajectories of The Pilotwings and BFDM have been closely linked since the beginning. Do you have new material from the guys on the way?

Yeah actually I’m working on the 3 year anniversary of BFDM. Cool stuff coming, a big project, but I can’t say any more as it’s still a secret.

Lyon has clearly established as one of the most exciting cities in the landscape of underground electronic music. What would you say makes it such an effervescent hive for creation?

I think that it’s simply because everyone finally understood that there was some great potential in this city, so everyone has more or less started working together (radios, clubs, labels…). Also, I believe it’s a cyclic process. In my view there’s maybe too many organisers and not enough producers. That said this flurry of activity is happening on a national scale. It’s become a real business with its pros and cons.

BFDM is a close crew of friends and aside from DJ Normal 4, all the other releases are the work of French and more particularly Lyon-based producers. Is this family family spirit key to the label’s approach?

Yeah, totally. To me it’s important to meet people before I work with them, it’s the key. BFDM isn’t a multinational, I don’t give a fuck about bringing “big names” on the label or asking for remixes, I’d rather ask a producer for an entire record so he can express himself and share his music in a decent way. There’s plenty talented producers in Lyon, and France in general, but I don’t know why people often ask the same names for releases, the ones who are already well established on the circuit, even though they’re surrounded by young guys who are full of talent! You were appointed official scheduler of Razzle, a lightship reconfigured into a floating nightclub that was supposed to drop anchor on the banks of Lyon months ago. Unfortunately a decision of the mayor nipped the project in the bud. Has anything changed on that front? Did you find a new destination for the ship?

Yeah it was a fucking mess man… politics as usual. The problem is all these cultural institutions are often controlled by people who are complete strangers to this scene. Hence the difficult communication, the state of mind and the very diverging motivations. If they don’t benefit from it, they don’t give a shit about your project. But anyway, a solution has been reached. Could even say it’s a blessing in disguise. An announcement will be made in the coming days.

What’s the last record store you’ve visited and what did you bag there?

The one secret weapon you’ve been rinsing as of late?

Damn, tough question! Maybe ‘Ferme Ta Gueule‘ by Boucherie Le Touquet or ‘Deport Them‘ by Sean Paul… The Bookshelf Riddim is too sick!

What’s your schedule looking like for the coming weeks?

Lots of work with Razzle… a move, and everything that comes along. It’ll hardly be restful but I’m not complaining.