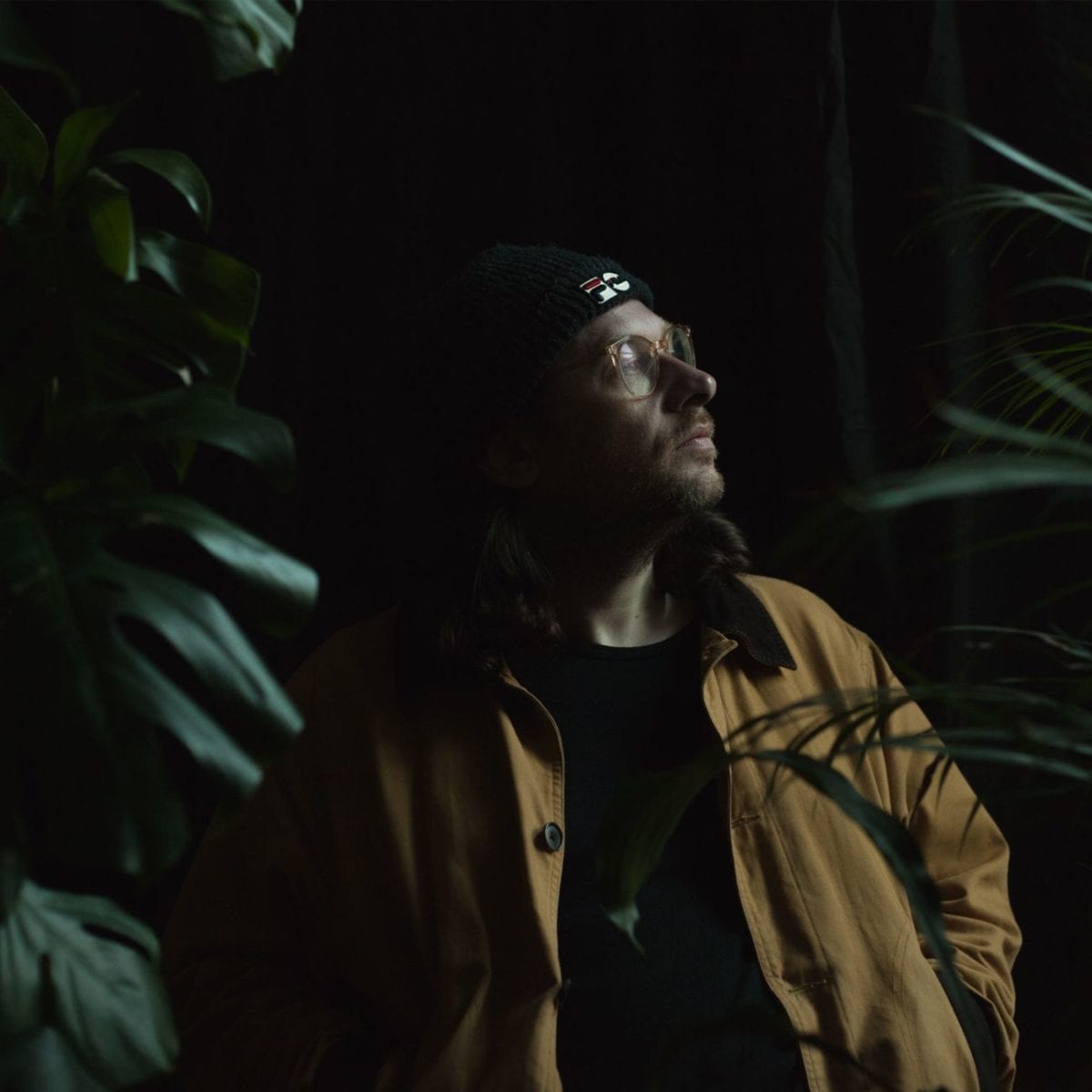 There’s something of a gentle shape-shifter about chameleonic producer James Booth. Keenly adaptive, light-hearted and always well-meaning, his music floats in a league of its own; by turns banging and propulsive, dreamy and addictive, its unpredictable character doesn’t denotes an inconsistency or lack of artistic cohesiveness, no, it well implies a nimbleness only matched by Booth’s composed versatility and unique tune-making savoir faire.

With releases for labels as diverse as California’s finest 100% Silk, Budapest-based Farbwechsel and London’s very own Church, James traverses his time without a care in the world, in stark contrast with the fashionable austere stance brought forward by an infinite array of unimaginative copycats. Today, he stops by our mix series to deliver a throbbing cocktail of 303-heavy ammo, jacking rhythms and all-out 4/4 stompers. 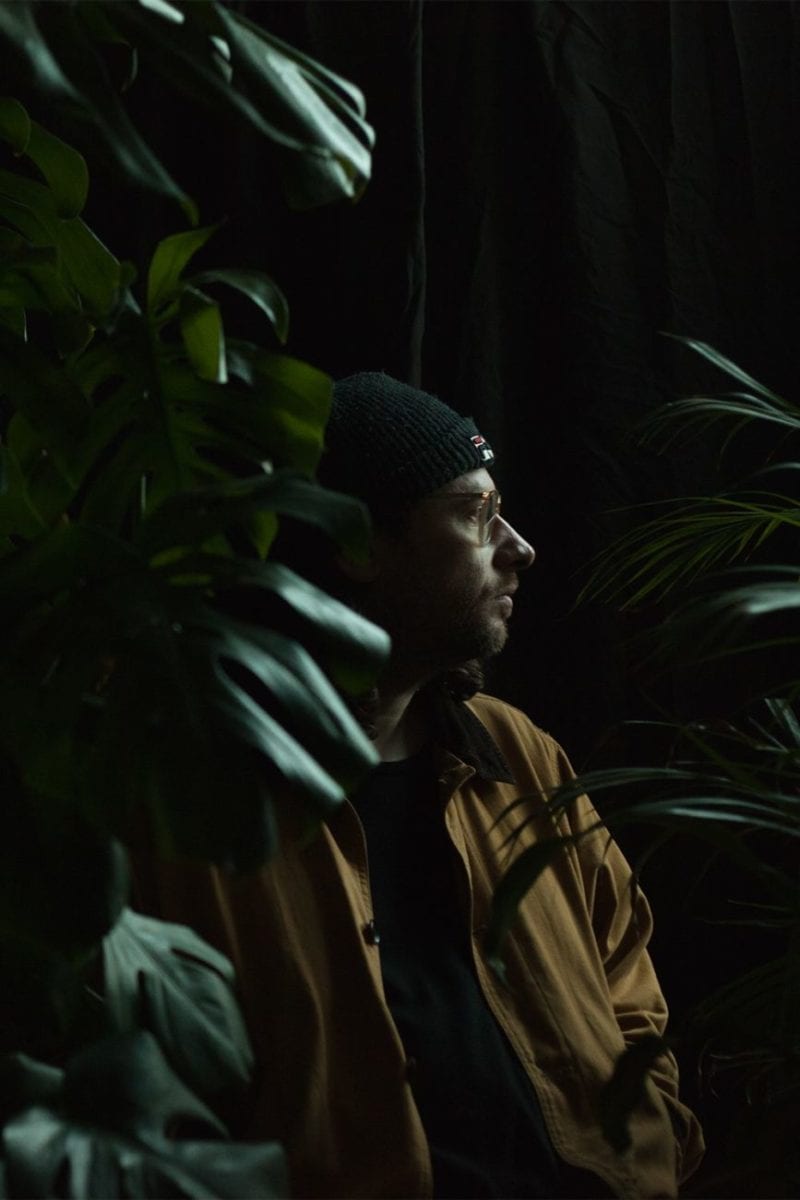 Thanks for this banging mix, mate. When and how was it recorded?

Thanks for asking! I just grabbed some records and felt it out. Obviously DJ’ing at home is very different to the club, I was constantly trying to keep the cat off the decks, and I had to answer the door for the post a few times, but it is what it is, an honest document of an afternoon playing records at home.

How did you get involved with electronic music and where did your thirst for production come from?

When I was a kid I got a Casio SK 8 and a cassette recorder so I was fully set up. That shit was way more fun that doing things in the computer. I wanted to be both Pet Shop Boys, but I suppose I ended up being the boring one.

If you had not become a musician, what career or vocation might you have chosen to pursue?

My ideal career would be an animal conservationist or voice actor. 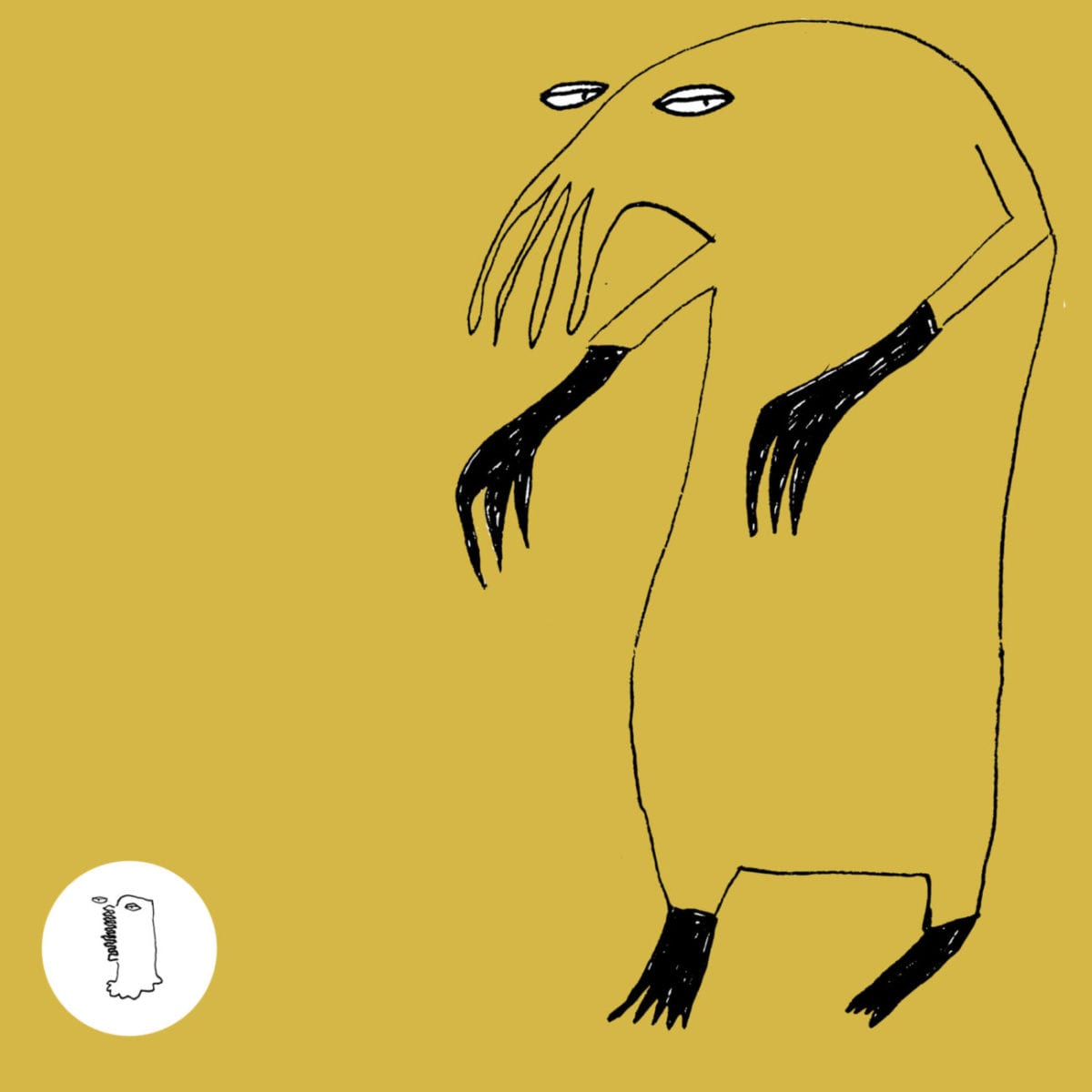 What key artist(s) and label(s) helped shape your taste in the early stages?

The music I heard from my parents growing up was the stuff most people hear; Motown, Prince, George Michael, Simply Red, Pet Shop Boys, OMD and similar. Then my teens was all Essential Mixes, John Peel and Westwood. Oh and I was pretty much obsessed with New Order and still am.

Please tell us more about your next release plans. Any new records underway?

I’ve got some records out this year, which I won’t announce just yet, but I’m excited to be working with some of my favourite labels.

There’s a new alias, which is inspired by my childhood growing up in the countryside. Music for animals to play around to. I’m also doing the label now, Share XL now which is a nice way to output in a different way. 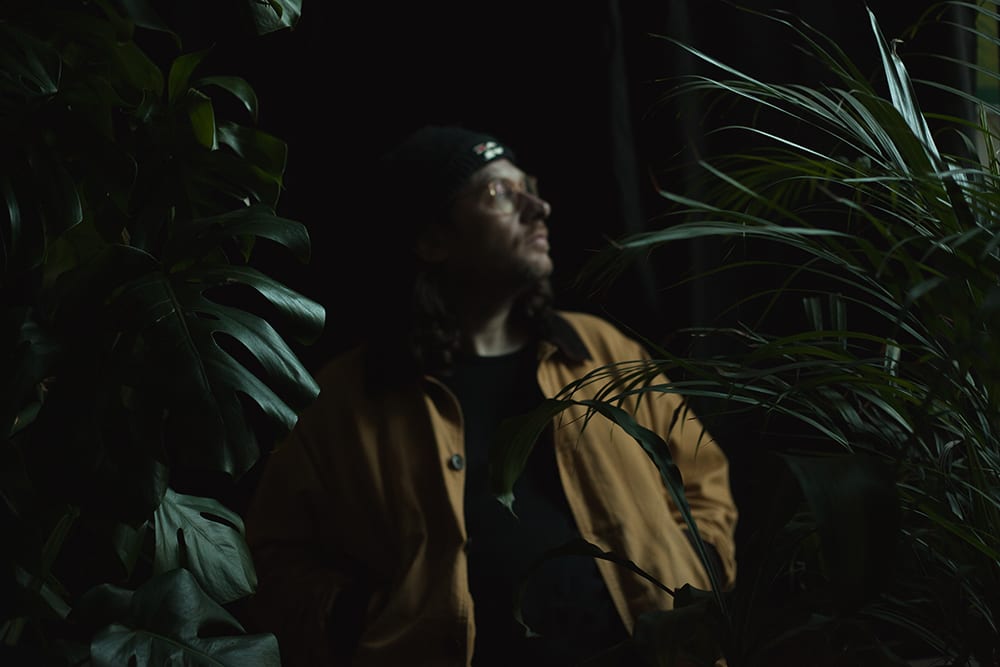 What’s your setup comprised of? Any essential piece of equipment that you’d never part with?

I get rid of stuff quite regularly, I’m not nostalgic about gear, usually I’ll clear out anything I’m not using a lot. Currently I’m mostly working with a few MFB bits and the M1. I’m really picky about reverb and delays so I have a load of those as I hate doing FX in the box.

What’s your approach when making a track? Are you more of an improvisation head or do you like a “tidier” technical approach?

Both. At the beginning it’s all instinct and mood. I’m chaotic in the studio and usually I don’t recall making the tracks. Just feeling it out and having fun. I’ll usually just get a load of ideas on tape, then spend months refining.

OYE Records in Berlin. I picked up the latest Merge on Growing Bin, and of course the Midori Takada – Through The Looking Glass reissue.

What’s next on your schedule?

Quite busy in terms of releases, a couple of parties, the usual. ShareXL is picking up organically just as we like it, I’m here if people wanna hang.