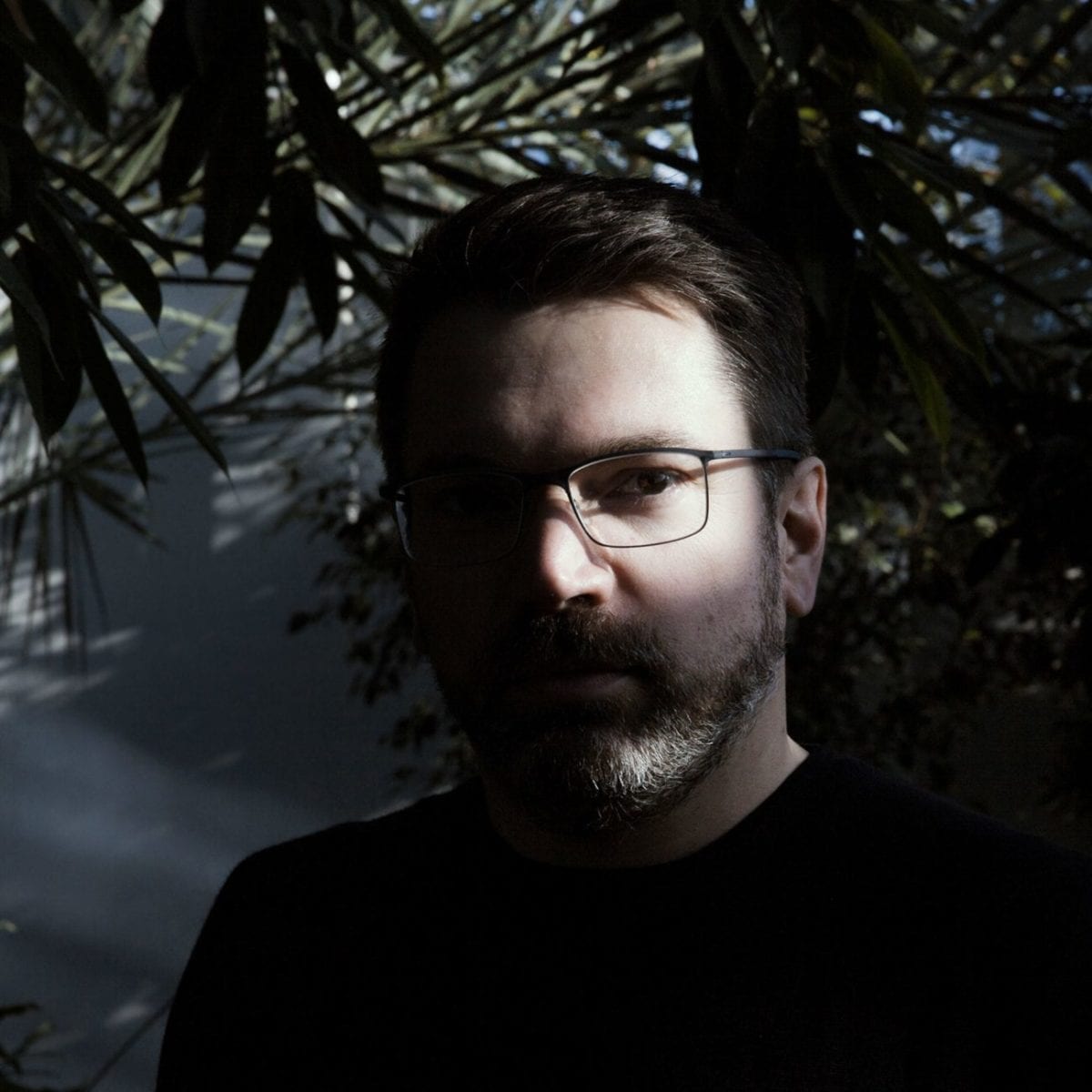 This week’s Inverted Audio mix is a long time coming – so much so that we thought that the mere thought of it existing was just a fleeting dream in the forests of our mind – but lo and behold – the one and only Shed has stepped up to provide a sensational mix.

Few artists hold quite such a dear place in our hearts as Shed. His ability to consistently approach his productions with such an experimental nature – and come out of it with something danceable has earned him fans from the finest scenes of the past decade.

Fresh off the heels of the release of his fourth studio album ‘The Final Experiment’ on Monkeytown Records the man of many aliases (Craft, EQD, Evil Fred, Head High, Operation Amplified, PCK, Rhythm-Spd, Seelow, Sigg Gonzalez, Stable Mates, STP, The Panamax Project, The Traveller, War Easy Made, Wax, WK7) presents something in this mix that’s cascaded all over his latest album – a readiness to groove.

From beginning to end, no matter what pseudonym he operates, René Pawlowitz finds the heart of the groove and unleashes it onto listeners and ravers alike, giving them enough to warrant second helpings. We’d like thirds, if that’s the case. Check out the mix and groove accordingly.

Pick up a copy of ‘The Final Experiment’ from Monkeytown Records.