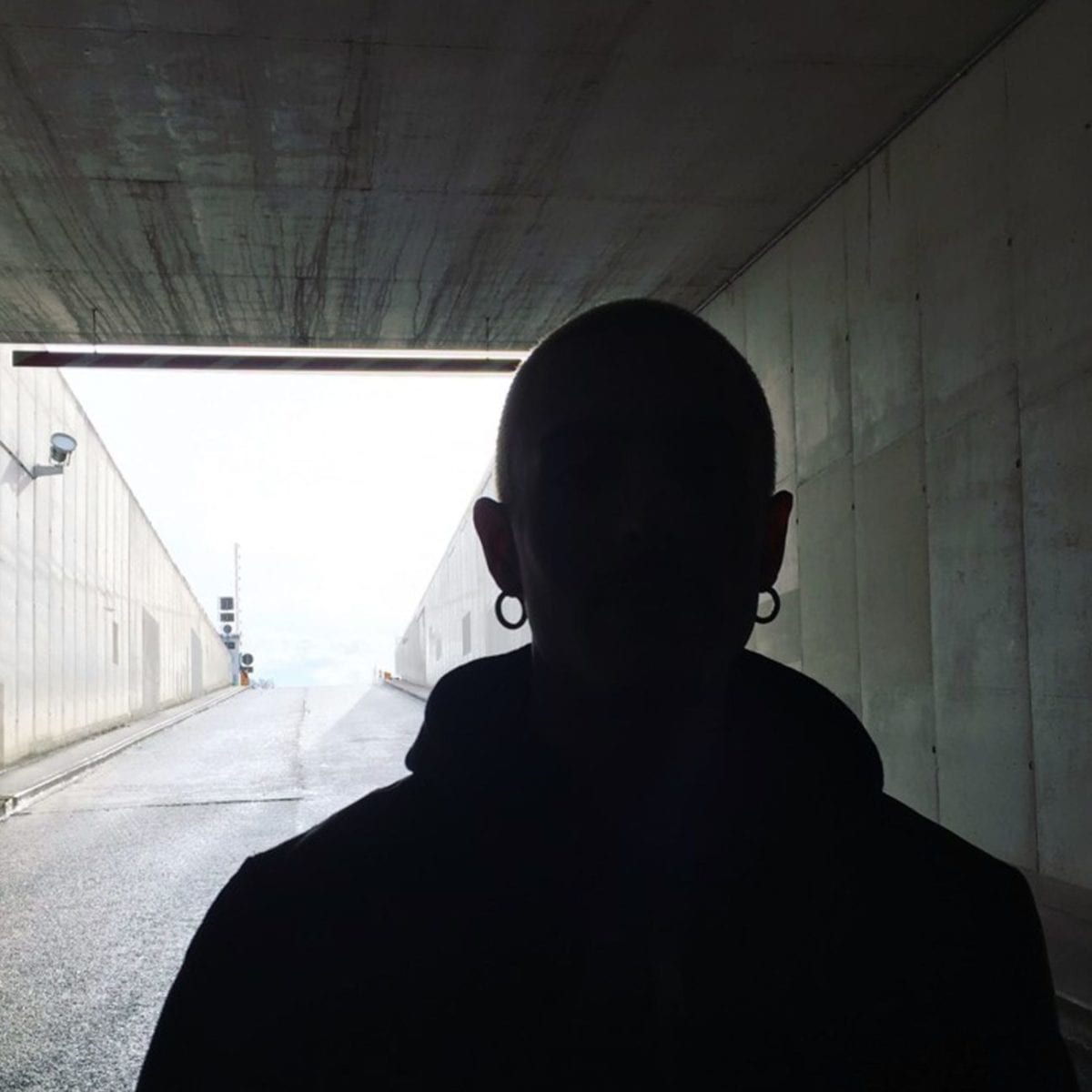 You may have heard of him as French Fries in the past, founding member of Paris-based imprint ClekClekBoom and key player of the underground French techno and house scene. Valentino Mora has since evolved radically, tracing the contours to an intrinsically more inward-directed body of work under his real name, as opposed to the once full-out bouncy body music he accustomed us to in the past.

In the wake of a stunning first offering last year, the brilliant ‘Body Nostalgia’ EP released via Valentino and ASE co-founder Matthieu Amila’s newly formed label IDO (International Dance Organization), and ahead of the release of his second delivery ‘Ash Walk’ in a few days, we invited him for a lush session of deep meditative grooves and dubby excursions to stimulate your body and mind in equal measure. 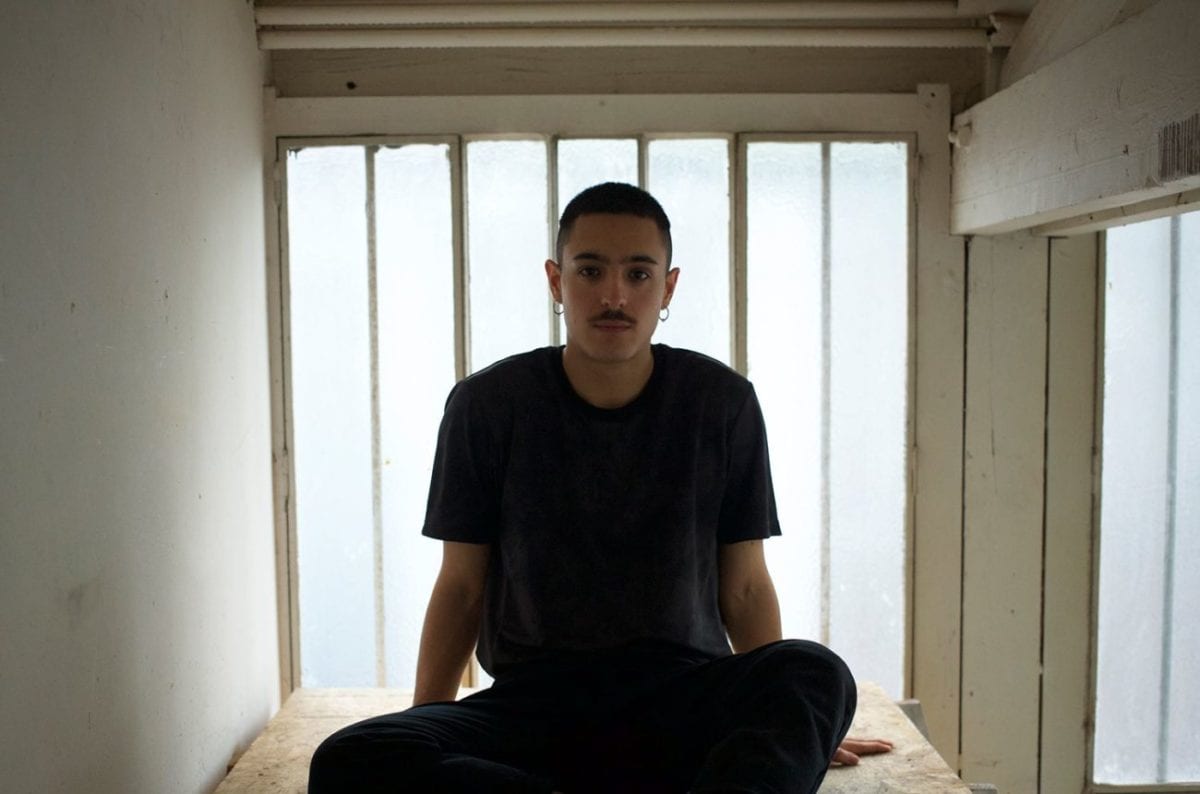 This mix goes straight for the deepest layers of one’s mind, easing us into quite a soothing, meditative sonic odyssey. Please tell us how and when was it recorded?

I recorded it last week using two CDJs and one E&S DJR400. It’s the first time I did a mix without vinyl in a long time, because I wanted to include many of my own unpressed productions.

Your second EP under your real name ‘Ash Walk’ is coming out this week. The press release states a will to approach music in a bold, thought-provoking way without parting with a more sensual, pleasure-seeking attitude. In what mindset did you undertake this record?

Thank you, this balance between conceptual and sensual is exactly what I am trying to achieve. Sexuality is an integral part of the concept. I was in a reflective state, I hadn’t released anything for about a year as I had moved to Berlin and it took me some time to settle down and get used to the sound of my new studio. I took this period to produce a lot, so by the time I produced the tracks for IDO02 I was feeling very calm, comfortable and ready to experiment. 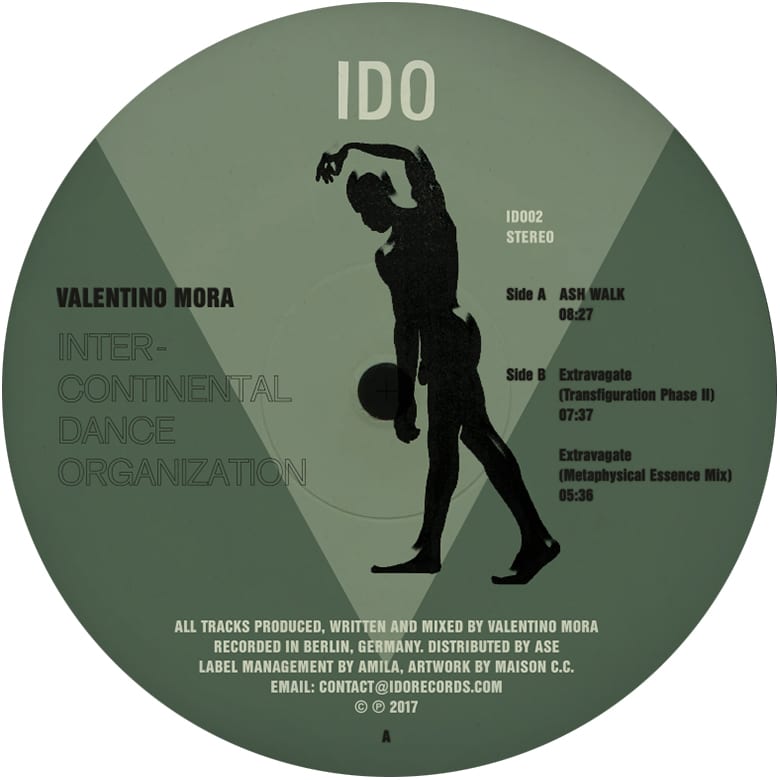 How did you come to overhaul your sonic identity so deeply? Did it feel like starting from scratch?

Not really, it’s something that happened progressively and naturally. Although, there was a defining moment where my method of creating music shifted. Earlier I had been very technology focused, thinking about what I could do to sound better, but there was a time when i was producing a record for NSDOS and although we were still using a lot of technology, we recorded the tracks live and the method felt very organic, as though we were in a dance space.

The fact that they don’t really have a house music background, made me completely forget about the genre of music, it broke all the rules I had been previously trying to follow. This experience paired with my personal experiences as a dancer, I found ways of producing that made more sense. The last record I produced as French Fries “Working On A Dream“, was the bridge between my two projects.

My vision of music and club experience has changed so much, it’s not so much about the sound, but more about the fact that my new work is more conceptually oriented. The spirit of what I was doing had developed and because it felt so genuine it seemed natural to use my real name.

How did your previous experience(s) in the music realm weigh in on the way you approach sound making?

To be able to create the music I make now, my previous years of experiences has been invaluable. It took years of experimenting and producing to learn what I now understand about the mathematics of sound, and the way sound influences the body. 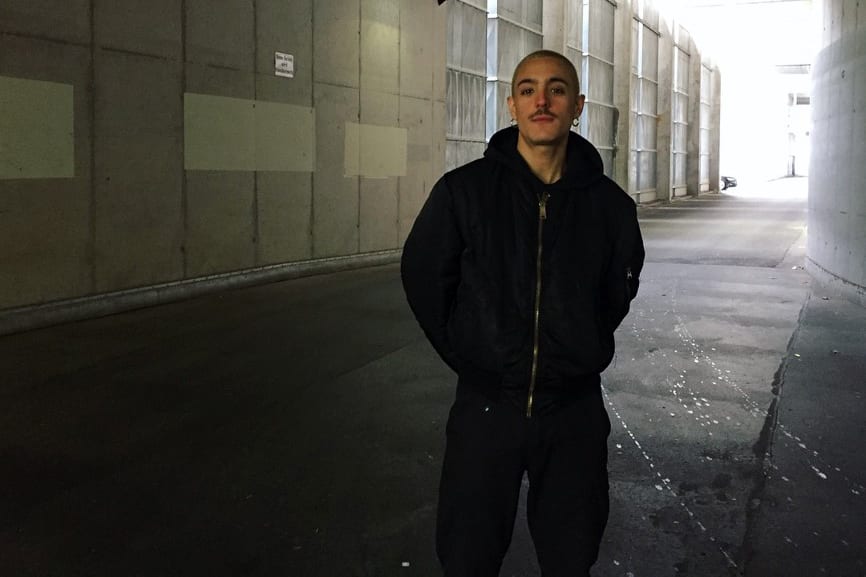 Did it involve some kind of renunciation to your past accomplishments?

This is definitely a less comfortable situation than before, because I put so much of myself into the music I am more vulnerable, but this is also exactly the change I needed to deepen my productions conceptually and emotionally.

How would you define your sound now? Transcendental? Mind-expanding?

I’d like to hope the sound could invoke a meditative or reflective experience. I don’t think it’s interesting for me to try and define my sound, I’m more interested in what the audience feel about it. Although I could say that I’m influenced by ambient, spiritual jazz and experimental electronic.

I will most likely be spending a lot of time in the studio as I’m currently working on IDO03. I will also be releasing a record on Dement3d soon. On the 29th I’m playing all night long with Amila at Concrete for Dement3d x IDO night.

Discover more about Valentino Mora and IDO on Inverted Audio.