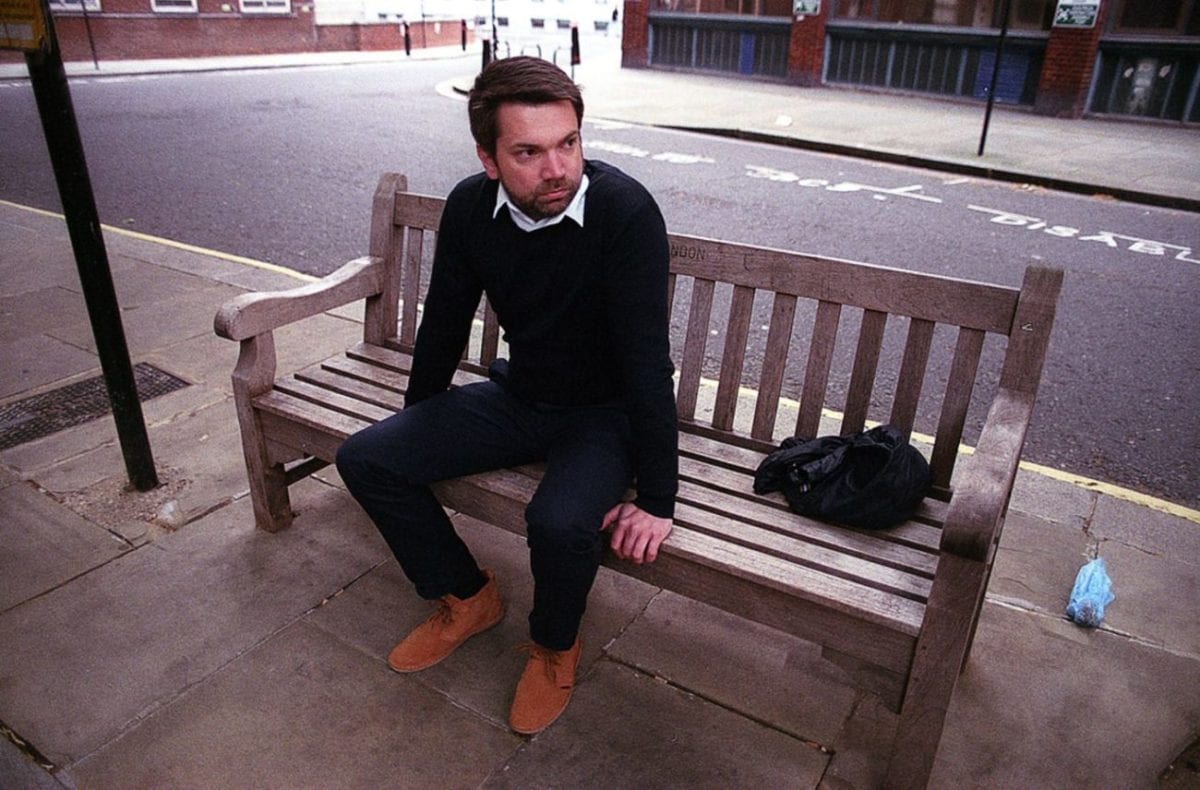 Few artists hold quite such a dear place in are hearts as Shed. His ability to consistently approach his productions with such an experimental nature – and come out of it with something danceable has earned him fans from the finest scenes of the past decade.

We caught up with Shed at the launch of his album in London, excited to hear from the man himself about his musical journey and where he’s at right about now. The night itself was one of the best of the year so far with Surgeon, 2562, Peverelist and more all laying down astonishing sets. The diversity of the line-up almost made completely irrelevant due to their association with Shed. Here’s what he had to say. 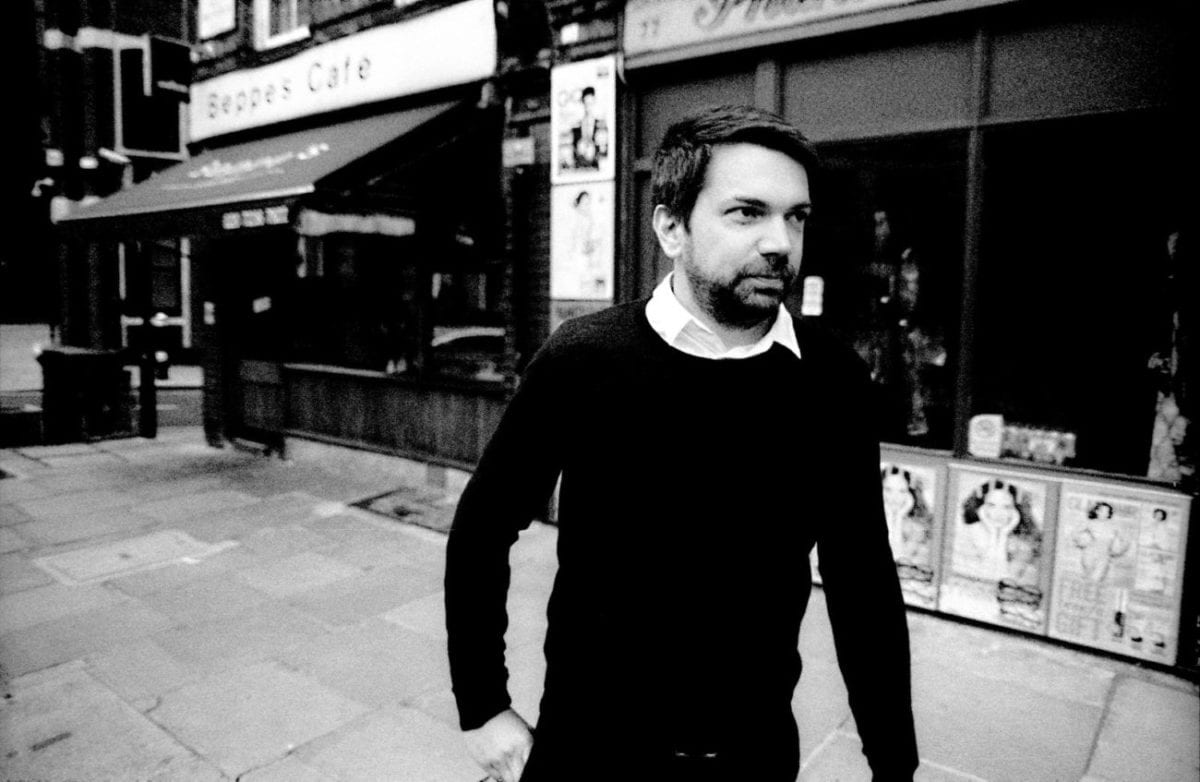 So, what does London hold for you? What do you find yourself doing in London?

I’m here to show my live version of the album. There are a lot of people out there who think the tracks on the new LP are too short. But it’s good for me to show the world that when I play live, I can play around with the tracks and do more with them.

Was that part of the intention whilst you were building the album?

Well, yeah a bit. I knew whilst making it that when I played it live it would be longer. It wasn’t like I made myself write them short because of this though.

Would you say it was a main stylistic difference to the last album?

I have to say that the last album was not made like this; it was more of a compilation of tracks I had already made. There wasn’t really anything to link the tracks together and make it a project. This album I wrote in a much shorter period of time and I sat down to write it as an album. So I think it is more cohesive, and I tried t use some similar elements in all the tracks, even though the style and tempos vary a lot.

So how about your root? How did you found a passion for music and what is it that still drives you?

I have to say I’m not a fan of any styles. I fall into things, but usually only for a very short time. I can’t say there was any particular style that I was influenced by. I’ve always just taken things from different styles. UK hardcore is the only thing I can really still listen to. I just love it. I don’t think I will ever bore of it.

That’s quite a leap from the music of Berlin itself no? How would you say you’ve taken from that scene and how has it been responded to by the crowds in Berlin?

I think that UK hardcore wasn’t very big in Berlin at all. Maybe certain areas of Germany – pockets of it. In Berlin itself though, it was never big. They hate it, but I love it. And I try to keep it alive in my tracks, with certain samples and loops.

So your kind of sound I guess sort of wraps those influences around newer styles though, making something much more your own.

I don’t think about it at all really. That’s why I don’t care. It’s very easy for people to make this decision “oh that’s techno, that’s Dubstep”. I just do my own thing and hope people like it. Obviously when I DJ I try to play what people would like to hear and often, especially in Berlin I play house and techno stuff. 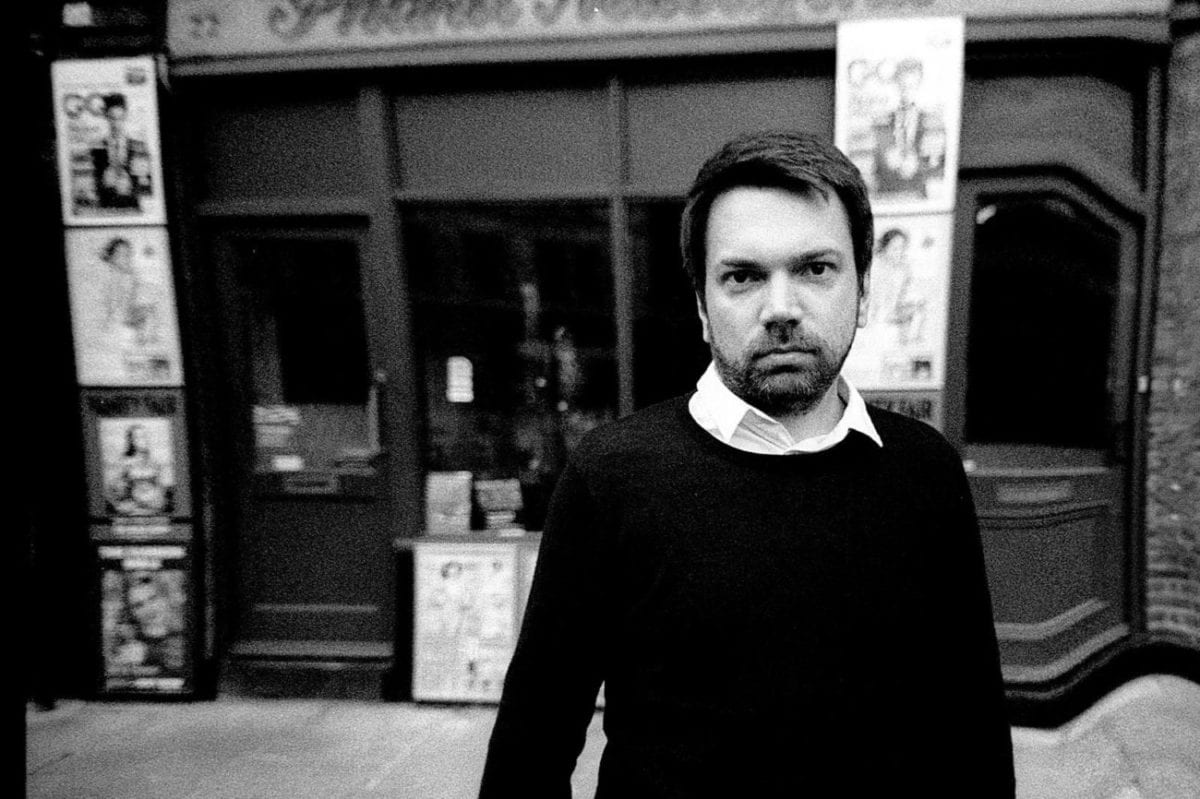 So when you were really into hardcore, that would have been at a similar time to your days at Hardwax yeah? Was anybody else from that social circle into a similar thing, or were you very much away from the crowd.

I think I have always situated myself away from the crowd. At Hardwax, there was a very small selection of this stuff. There was always this selection of white labels, all loosely labeled. So it was very difficult to find the good stuff, and often-meant hours of searching through hundreds of records. Still though, Hardwax was the only shop in Berlin to be stocking this stuff. You also had to be very quick to get a copy of stuff, because usually they would only stock very few of each record.

Would you say one of the reasons why you were so into that sound was because of its inaccessible nature? The fact you had to work so hard to find the good stuff made you listen to it more intently?

No, I think really it was a very true influence on me. It was just a sound that I truly loved. I never thought at the time that it’d be something that I would hold so dearly. It was just something I could relate to back then, and it still does it for me now. I know I was really into this sound because I can still dig out those records and listen to them, whereas with my other records, I don’t do this as much.

Saying that though, it was something that I never really enjoyed so much when it crossed over to Germany. The German hardcore and the Gabba tracks, which followed on from that, were kind of dislike-able. Certainly now when I go back to them.

So were you ever particularly into Gabba?

There were a few clubs in Berlin that specialized in it – like the bunker, and at the start I was interested in it. Then it just started to get faster and faster and more just like bam, bam, bam, bam…” The crowds and the atmosphere in the clubs was changing along with this. It attracted a lot of social extremes, like almost Nazi like.

So you’re also involved in the forthcoming Fünf project on Ostgut Ton. Where samples of Berghain itself were compiled and a bunch of producers were asked to make tracks out of them. How did you find the project?

To be honest, it wasn’t really an idea that I liked. The limitation in sounds was something I found not very rewarding. I did it more because I love Berghain as a club. So this is why I created something I can imagine being played in there. Essentially a big pounding house track.

So how do you find that limitation of Berghain as a strict house and techno venue? The slightly more varied nights like Sub:Stance seem to get petty good responses.

Whenever I play there I draw for more techno stuff obviously, but there it is alright because the space is so good and it all just seems to make more sense. I would love to get booked for Sub:Stance though. They just haven’t asked me to do it.