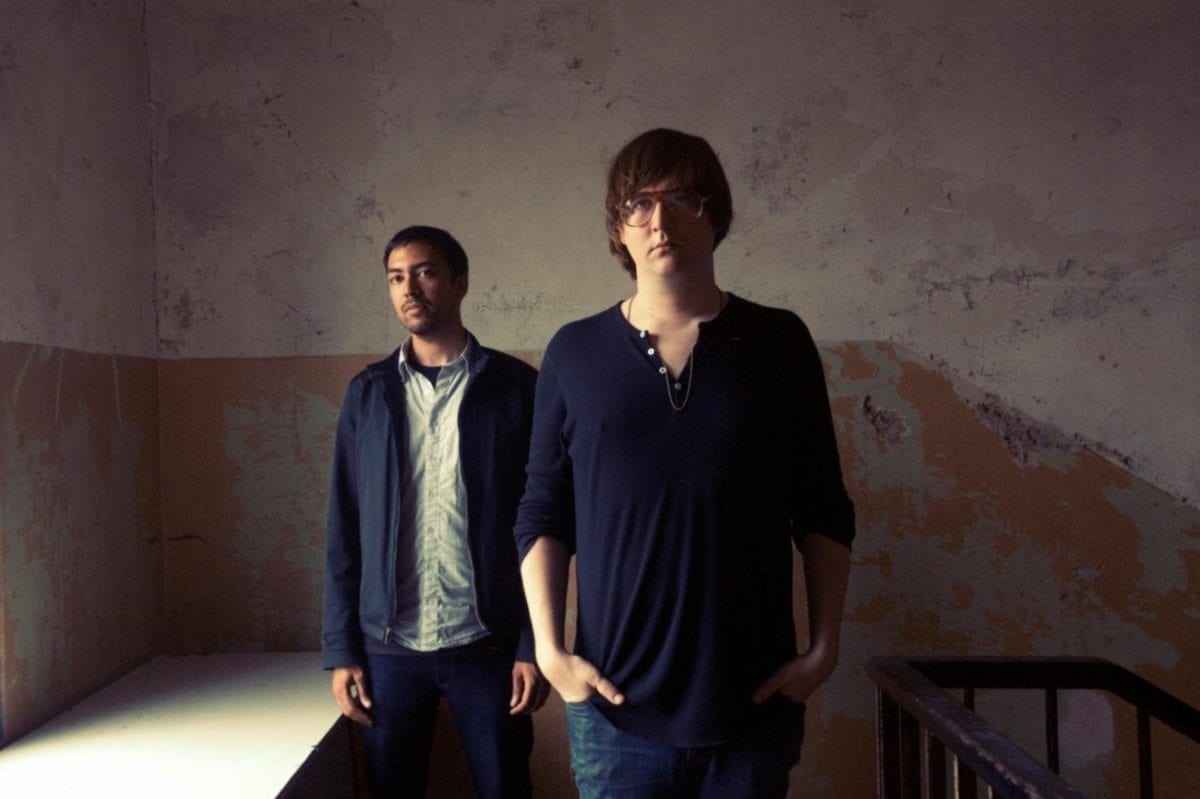 After hearing their debut EP release on Hotflush arlier in the year, we were hooked on Sepalcure. So, we hooked up with them to find out what makes them so dope. They were also oh so kind as to offer us a mix, which is an absolutely stormer.

Firstly thanks for taking the time to answer these questions, can you please introduce yourselves, what are your names and where do you both come from?

Praveen: Sepalcure is Praveen Sharma (Praveen & Benoît) and Travis Stewart (Machinedrum). We’re both currently based out of Brooklyn, NY.

How did you two get together then? Who are you outside of Sepalcure/ outside of music?

Praveen: We’ve both been friends for around 8 years but this is our first collaboration. The project was born from a taco fueled jam session.

Praveen: My nick name is Wild Man. I’ve been obsessed with spiders, snakes and lizards for the majority of my life.

What did you both want to be when you were younger?

Praveen: I wanted to be a Wizard.

The video of you pair playing Dub War in New York is amazing. Was that somewhere you’ve always wanted to play? I’m guessing you’ve been to quite a few of them.

Praveen: Dave and Alex from Dubwar, even though we didn’t know it at the time, were instrumental in passing our stuff along to Paul at Hotflush. We’ve always had a huge amount of respect for what them and the rest of the Dubwar crew were doing so yeah, we were pretty excited to play there.

Where else are you looking forward to playing? Or would love to be asked to play.

Praveen: I’d love to play Plastic People some time. I hear the crowd there is pretty solid.

Travis: A Rave in a Cave.

How would you describe the health of New York’s music scene? Anything in particular we should be looking out for?

Praveen: Chaotic. There’s always a ton going on. New York’s a tough place to break out in terms of nights or artists but its been amazing to see this current US take on the UK sound gain some solidarity.

How do the clubs differ from back home when you’ve come and played over here?

Travis: There’s an overall understanding of the music and the culture that surrounds it that is harder to find in the US right now.

Can you summarise the process you go through when creating your music?

Travis: We usually start with a hand crafted groove, a fistful of diva vocals and whatever’s on our mind at the time. We constantly trade off roles of playing parts and production and the most important rule in the studio is that anything goes.

There’s definitely an affinity between all the artists being put out by Hotflush right now. How would you describe that? You’ve kind of coined the term lovestep. Who else would you see falling under that genre?

Travis: Ultimately, the affinity between hotflush artists’ sounds has to do with Paul’s taste. Luckily he’s got good taste.

Praveen: We’re not completely serious about the Lovestep term – it was more of a reaction against the aggressive, testosterone fueled style of dubstep we were hearing far too much of at the time. You can check the two mixes I did for Percussion Lab to get a better idea of what we’d consider falling under that umbrella.

How are the productions going? Do you have another EP in the pipeline for anytime soon?

Have you any words of wisdom you’d like to say?

Travis: Ain’t Nuthin But a Peanut!