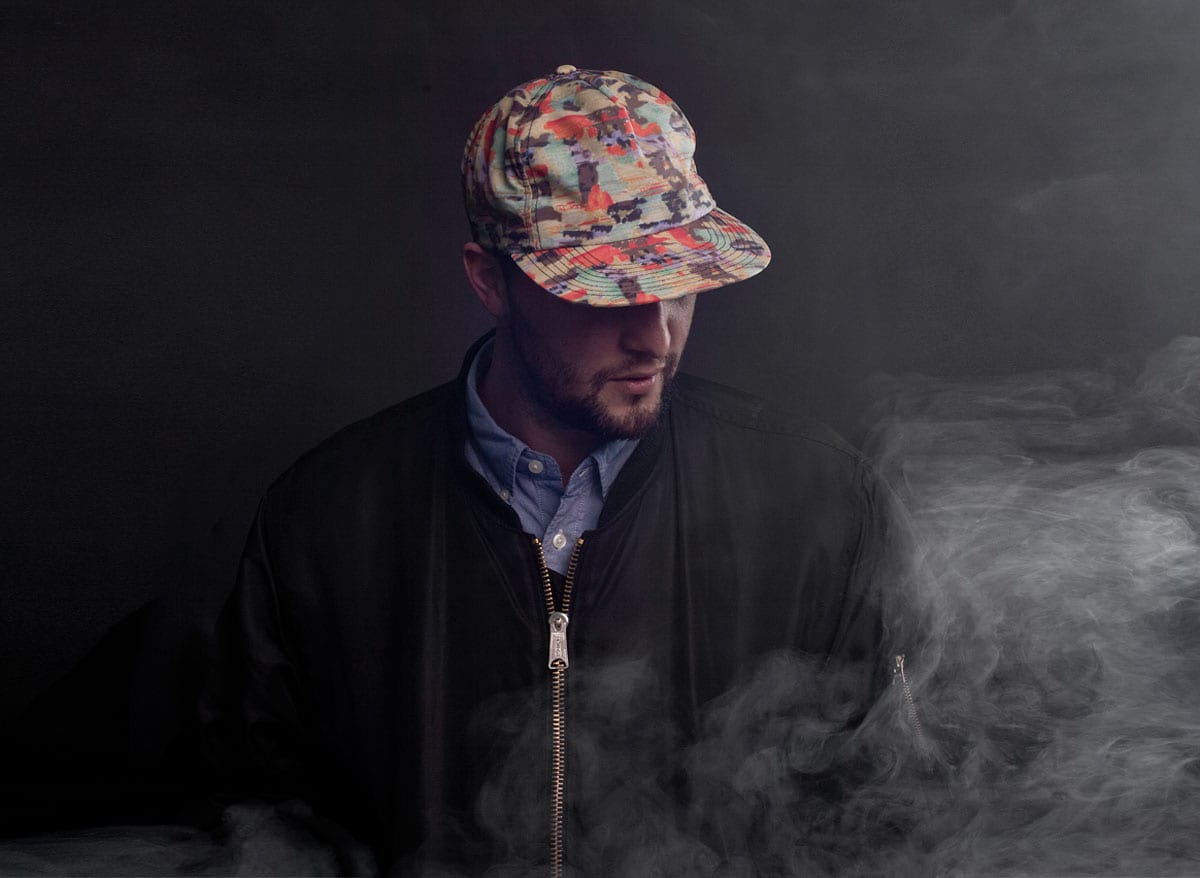 Robert Johnson is a both a club and a record label owned by DJ Ata and Sebastian Kahrs located in Frankfurt, Germany. As a club ‘Robert Johnson’ has built an impressive following and name for itself over the years and is regarded by some of the worlds top DJ’s as one of the best clubs in the world.

Also operating under the same name as the club is their highly respected record label ‘Live At Robert Johnson‘ aka ‘LARJ‘. It’s relatively new to the scene in comparison to London’s Fabric Records but has built an impressive reputation within the scene.

Their most distinguished releases have to be their flawless mix CDs, having showcased some of the finest talents in the industry such as Chloe, Prins Thomas, Thomas Hammann & Gerd Janson, Ivan Smagghe, Roman Flugel and Arto Mwambe. This may raise some eyebrows but as a label ‘LARJ’ has raised the bar when it comes to musical focus and quality, something that I fear has been lost in some of the more known about club labels.

IA got into contact with Oliver Hafenbauer who manages the musical curation of the club as well as the Live At Robert Johnson Record label. In celebration of their latest mix CD by Arto Mwambe, we also have a promotional mix by Arto Mwambe for you to stream or download. So without further ado here it is…

How did you get involved in the music industry, whats your background and relationship with music?

OH: Well, one day Ata called and asked me if i`d like to do the booking for the Robert Johnson Club and the Live At Robert Johnson label work, that was my start in the music industry. At this time I just finished studying Architecture, but music was always my passion. I was DJing a lot in Frankfurt and already had a residency at Robert Johnson since 2005.. But before I was into electronic music I listened to all sorts of stuff, like Hip Hop, Punk and Reggae. In the early 90s i discovered electronic music and I was fascinated by it. A good friend of mine introduced me to the stuff by Warp Records, from then on I started buying records. I was 15 years old, everything was so new to me. Some friends and me went to “Delirium” -the record store in Frankfurt in the 90s- because they always had flyer for parties and magazines about club culture. We secretly sneaked out of our homes at night to party at different clubs in Frankfurt like XS, Omen or Dorian Gray. Some day Ata, Heiko MSO and ND Baumecker started the Wild Pitch Club and I fell in love with House Music. In the late 90s i was bored by the club scene and didn’t go out a lot. Then finally Robert Johnson opened in 1999 and it was so refreshing to be there. In the first couple of years I mostly visited the nights hosted by Ata who played a lot of Disco oriented House-music, like the whole Metro Area stuff which had great impact on me.

What was it that made the club formalize? Was there a direct need for a venue such as Robert Johnson in Frankfurt?

OH: Frankfurt without Robert Johnson is a very sad imagination. There was no decent club in Frankfurt before it opened and still there isn`t..

As a club, it is regarded by many DJ’s as one of the best venues to play in the world. What do you think makes it so legendary?

OH: I think legendary is the wrong word since the club is still opened every Friday and Saturday.

The club itself is relatively bare inside, is this a reflection of the type of music played within?

OH: The interior is not very pretentious. There`s no disco lightning, no fog machine or any other unimportant stuff. As the room is quite small everything necessary was considered in the interior to guarantee an ideal sound quality. The program is musically divided into techno and house on Fridays and deep house and disco or more experimental stuff on Saturdays.

What’s the story behind the Robert Johnson name?

What stimulated the birth of the LARJ record label?

OH: We thought that many people should have the possibility to listen to the music we love!

Have you experienced a decline or boost behind record sales since starting the label? What strategies have you adopted to further your reach?

OH: First of all we focus on good music we like to hear in the club. We want to present our view on House Music from Frankfurt. Also the Vinyl sales are stable since we started the label. CD sales went back a little and the digital market boosted enormously. I think the “normal” music consumer changed from buying CDs to the easier way of buying music digitally.

As an A&R professional, what qualities do you look for in a new artist?

OH: High intelligence quotient. Everyone who passes the test with an IQ over 150..

What have been the biggest challenges behind running the club and label? How have the locals adopted LARJ?

Every Artist on the mix-CD series has a residency at Robert Johnson and a big group of supporters here in Frankfurt. We release four compilation-mix-CDs and a limited edition collectors box every year. It`s amazing how many people are interested in collecting the compilations. Good Quality always pays off in the end.

Where do you see LARJ in the next 5 years?

OH: Good question..we haven`t thought about that yet.

What artists or producers are you really hyped about at this moment?

Finally, do you have any words of wisdom for our readers?

OH: I would like to quote Captain Ivan Smagghe: “For the after hours: Go out of the club and turn left four times.”