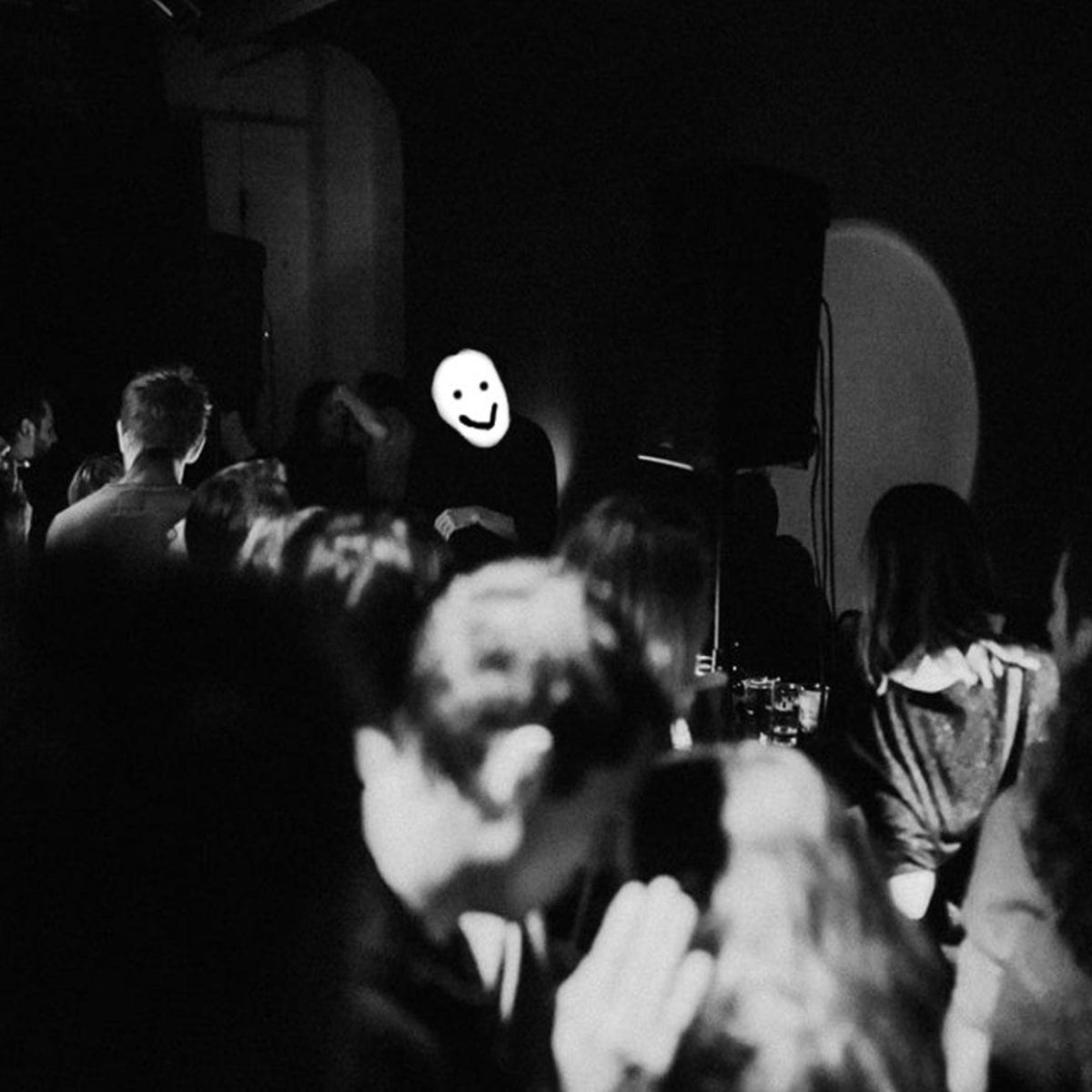 Ostend-based artist Nosedrip, real name Ziggy Devriendt, is one of the most interesting figures to have risen out of Belgium in recent times. Established back in 2013, his radio show stroom.tv has harnessed a loyal following spurred by Ziggy’s talent in mixing the most diverse records and switching from new wave through punk onto modern classical that you’ve probably never heard of.

Ziggy is a digital kid, he discovered most of his favourite artists online but he owns 91% of the records he likes, which can be discovered thanks to his monthly NTS shows and eclectic Red Light Radio mixes. The Belgian DJ and curator is also the founder of STROOM, a record label focused on giving new life to some of Belgium’s most iconic producers of the past century – an outlet via which Ziggy can deploy his colourful personality, love and interest for music and his urge to share it with a wider audience.

The multifaceted tastes of Nosedrip fully fan out in his contribution to our mix series, bringing the listeners in an ever-changing journey across dreamy new age cuts, experimental rock-y tonalities, captivating electronic beats before slowly shifting to explore further drum-laden dubby rhythms. We caught up for a quick-fire chat with the artist as he opens up on the width of the Belgian scene and gets us to discover the story behind his unique approach to music. 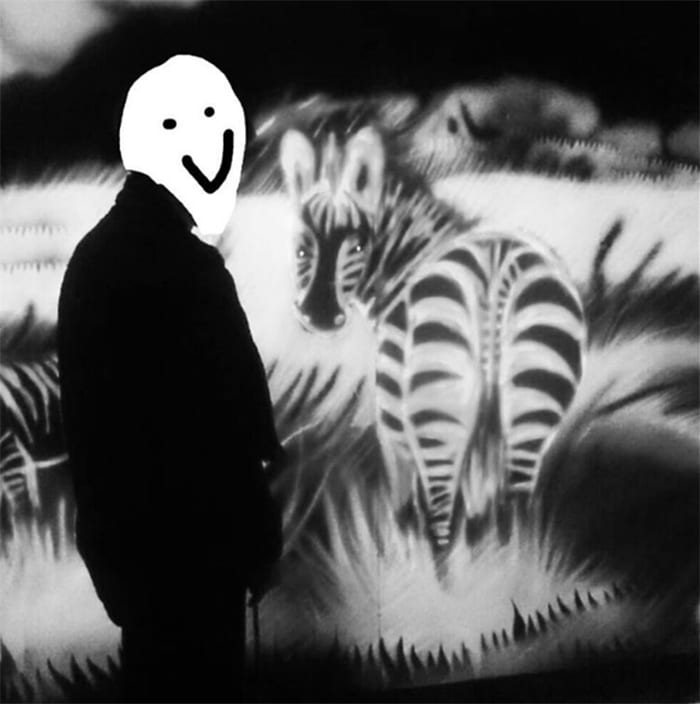 Ziggy, glad to have you on board in our mix series. What did you have in mind when recording this mix and what was your setup?

What kind of music were you listening to as a teenager and how did this adventurous path in electronic music start?

I was not really into music as a teenager as all my friends were listening to (shitty) punk & dancehall and I really wasn’t into that… From the age of 17 I got into hip-hop for a few years until I was so sick of all the conscious crap, I just started listening to anything I could get my hands on… It kind of evolved and brought me to what I’m doing now…

Last year you launched a new label, STROOM, described as the descendant of your radio program stroom.tv. What is the story behind both of the radio and label?

Having a radio station has been something I have wanted to do since I was 19. The radio started four years ago as a kind of reaction to radio stations of that time. I wanted it to be super free and anonymous instead of having an ego / DJ centred approach as the other ones.

It slowly became a super vague fusion between radio & television and not really knowing what we were doing but having a good time doing it! Unfortunately due some problems we couldn’t cope with it anymore and we had to put the radio on hold for an undetermined period. 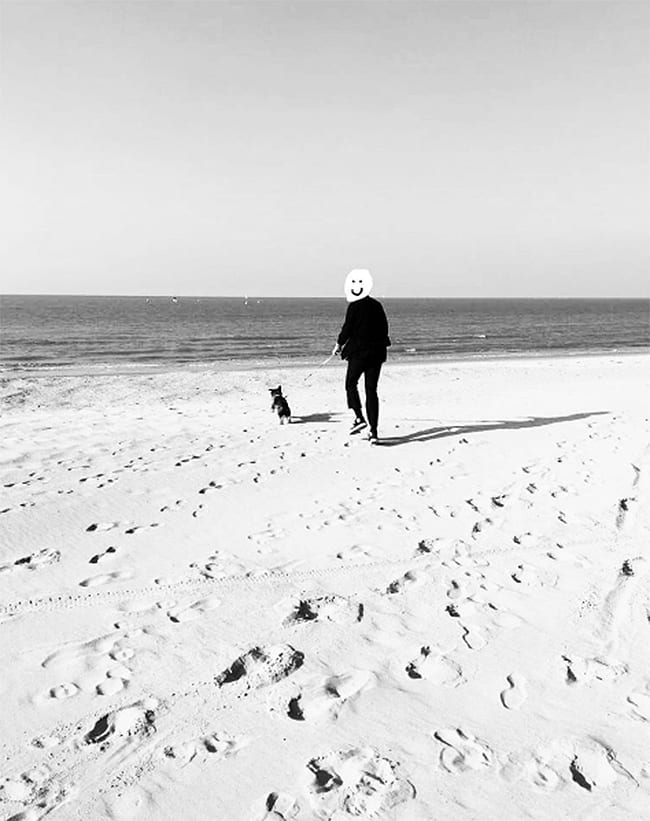 The label happened by dreaming of doing something around the person of Alain Neffe instead of focusing on all the different side projects he released. Working during the day in the record store Music Mania, pushed me to do something extra besides just walking around there and that’s basically how it happened.

I think one of my unconscious missions was giving new life to Belgian artists. I fell in love with it when working on the first release and I kind of stayed in that groove for over a year now! Belgian heritage is still one of the missions I’m on. It did evolve more into me being interested in a wide range of music and satisfying my need to know more about the context it was created in, the person behind it and the unstoppable urge to keep sharing music with people all around!

The releases include both veteran groups and producers as Vazz, NSRD and newcomers as Jan Van den Broeke. What is the link between all of them?

I think the main link is maybe that all music feels super personal and introvert. My favorite copywriter wrote it as: Beautiful music, outsider aesthetics and approach, very personal, and so emotional. When I read that I was like: Exactly!
It also fits the way I want to work and that closes the circle, maybe…

You don’t seem interested in producing. Don’t you ever feel inspired by something you hear or would you rather consider yourself a listener and selector?

Never. I feel like wanting to absorb all music and giving it a proper place, that is my only purpose. 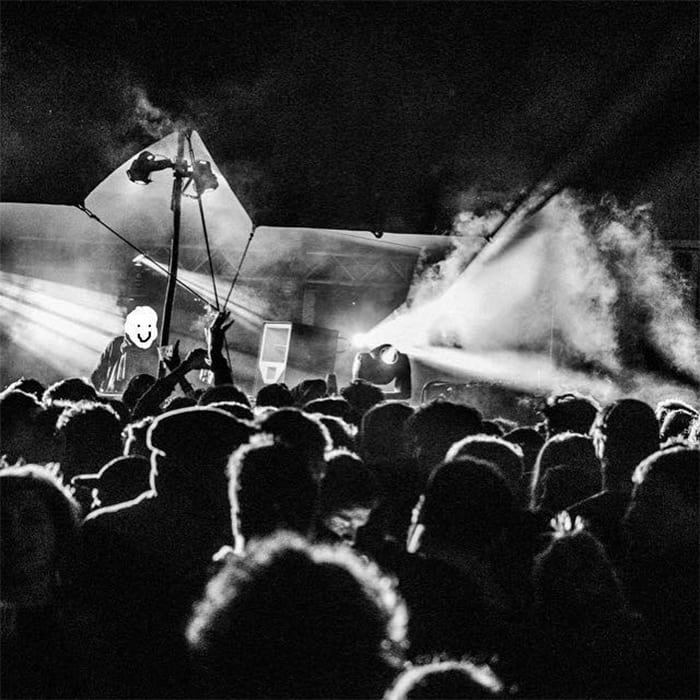 Amazing things happen in Belgium, such as Meaksuma Festival, Horst, Dour Festival. What are your thoughts on the local electronic music scene? Any tips?

I think the Belgium music “scene” is doing pretty good over the last few years… Labels like Lexi Disques, Ekster, Vlek, Kraak, Morc, DFE amongst others who have been doing great great things in there very own (honest) style. Musicians and producers like Bear Bones Lay Low, Hiele, Milan W and much much more who have been creating amazing music.

Festivals like Horst and especially Meakusma show how friendly and chilled the vibe can be! Also a lot of shops are very on-point and popping out. Music Mania in Ghent for obvious reasons, Morbus Gravis in Antwerp has a very unique selection because of the approach of its owner. Crevette in Brussels has a lot of young people following it and that rises my hope for the future.

But, if there is one thing I feel that is missing a lot of the times then it’s a kind of pride and a global vision of going somewhere. Belgium is too small to get a trustable amount of crowd / market you can “survive” out of. You really need to think beyond borders… The crowd in Belgium is nice, but they feel like exotists a lot of the time…While all the amazing stuff mentioned above is happening!

What are your plans for the future?

There are a lot of great releases I’m working on… Keeping focus and staying on the same cloud I’m on for the last year and a half and I will be a happy man!