In a busy 2019, her abstract and beautiful compositions really caught the attention, with 3 releases of exclusively original material on Motion Ward of L.A., Sferic of Manchester and The Trilogy Tapes of London. Not too shabby. Those three labels, aside from having fairly cult followings in underground electronic circles, are no slouches when it comes to sourcing and signing new artists. There has also been a recent Boomkat Editions cassette, where she contributed a sensuous hour-long session to their ‘Documenting Sound’ series.

Perila is among a clutch of modern producers driving a heady, shoe-gazing hypnagogia electronica movement, and as fans of her music, we were keen to invite her to compile a special podcast for the IA MIX Series. The mix is a contingent and softly reverberating blend of intimate synth lines, expansive melodies and delicate pianos pitched against a hum of textured and anxious ambient blues. Orchestral pieces slide in next to metallic works from Mika Vainio into more contemporary hallucinogenic hues and the spirit of Ryuichi Sakamoto lives on! Strap on your Birkenstocks and slip back in your chair. 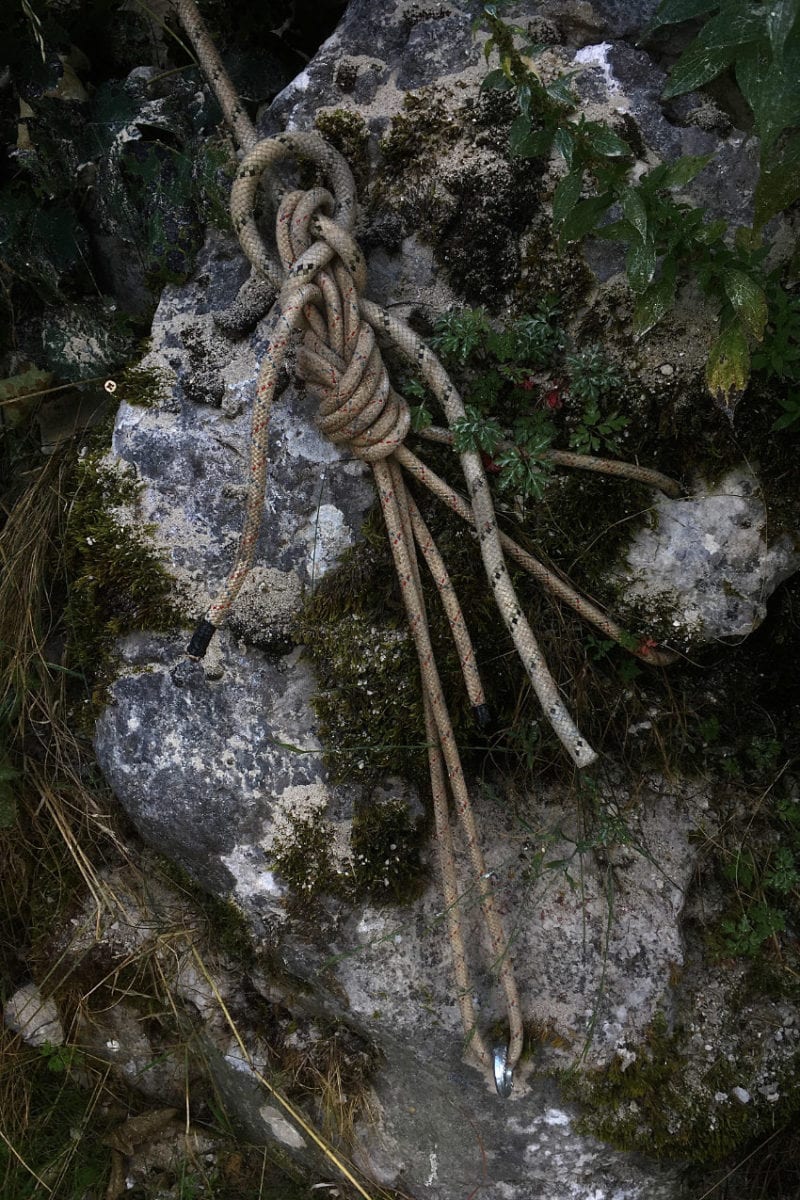 Hi Alexandra, thanks for recording this mix – please tell us more about it. Was there a specific idea, theme or atmosphere you aimed to create?

The idea behind this mix is an open road when you never know what waits for you at the next turn and the freedom to take any turn you like because it is the time for a change.

Was there any special thinking behind the track selection?

Of course, the thinking process is the main motivator. What’s the point of doing anything to share just for whatever. Music is the dialogue. This is how I felt and generally, I feel very emo lately and so is the selection.

How and where it was recorded?

It was recorded in my room in Berlin, right after a week spent by myself in the mountains where I was disconnected from the world for a moment and felt insanely blissed-out. Free spirit beyond expectations. I was really high on a feeling to smash all the limitations and boundaries.

Describe your first experience in with electronic music? Was there an album/artist that profoundly inspired you to explore more?

My dad was a huge Ryuichi Sakamoto fan so I grew up with Sakamoto discography 24/7. I’m mad grateful for it. Back then I was really vibing on ‘Sweet Revenge‘ and ‘Illustrated Musical Encyclopedia‘ and they are still one of my favourite pieces to get inspiration and nostalgia in the same cup.

When did you first start experimenting with producing your own music?

I used to jam a lot with my dad, I was drumming and singing for a moment and then I discovered Reason whilst I was at University.​

What was life like growing up in Russia? Has your upbringing had an impact on your production or tastes in electronic music?

I guess I was always somewhere else far away till I left the country.

How did you begin discovering new music and connecting with electronic music during your teenage years?

I used to hang out in a VHS rental shop that had thousands of CD’s of cool music. I was watching a lot of beautiful movies back then and the dude who worked there let me take discs home to copy and consume as I have always been into digging. I spent a lot of time there and burned tonnes of CDs.

Do you remember your first visit to a record shop or your first experience with hardware?

I’m not a big fan of records or hardware. I have a collection and I want to sell it all and leave only homies’ music for a warm archive to listen to someday in my house near the ocean.

Did you ever get caught up buying records? Or has your contact mostly been through digital formats?

I don’t buy records anymore as they are heavy to move around and I am broke. The future is digital. It’s nice to touch the music you love and make though, so I’m saving some cash for a Morphagene.

Given the lack of appeal of hardware, what is your studio comprised of and what, if any, special production processes you employ?

My favourite pieces of gear are my laptop, a microphone, silence and a room. There are so many beautiful sounds beyond gear and all that standards people have to make music which just keeps feeding the stereotypes. I like the sound of water and construction sites. Someday I will record an album in a cave – best gear for life.

You only began releasing music in 2019, presumably you have been sitting on quite a lot of original material. Was there something holding you back from releasing before then?

Everything that I released in 2019 was made in 2019. I make music as I live, it’s my sonic life diary. Before I was collecting experiences and I was also making music under different names.

What standards do you have that determine what music to release?

Standards are frames, so I try to push them as far as I can. I release music the way I feel when I see the reflection of myself in a sound canvas and when I have something to say to this world.

Your initial releases were comprised of a cassette EP on Motion Ward and an LP on Sferic.  Both are sensual, melancholic and capture a distinct atmosphere. Where were these written and was there a specific process involved for each format?

Motion Ward tape was mostly recorded in Tbilisi, one hot spring. I went on a lot of hiking trips and was stunned by nature. Sferic was made in Berlin after Will asked if I would be down to release the two podcasts I made for ​WET.​ I finished the record with more layers of intimacy. I guess all my music is heavily inspired by open spaces of nature and being somewhere else.

Tell us about vocal contributors Nat Marcus and Inger Wold Lund. They both feature on your Sferic LP ‘Irer Dent‘ providing spoken word sonic erotica next to your instrumental tracks. Nat’s smooth vocal tribute to Larry Heard – The Sun Can’t Compare is particularly unique and memorable in its beauty.

Nat Marcus is my friend, deep poet, beautiful soul and 1⁄2 of ​TABLOID Press.​ I asked her to contribute some poems for WET platform which I curate and then I got so inspired by her voice and moods, so I did this emotional sound bath as a reflection.

I met Inger when I was looking for new contributors for WET. She submitted this amazing piece Sweat which was initially made for Moscow Biennale but never made it there. Later on, we performed together with Maru and Inger at Atonal as Engines of Empathy and I hope we will read all together again someday.

How important do you think it is for an album or single track to have a conceptual basis beyond just musical output?

For me, the concept is a starting point which then gives birth to sound as music is language, the way I communicate with the world outside myself. Everybody has different approaches though but for me, the idea and feelings it provokes is the main message and I just try to capture it sonically.

Do you feel your music is more or less conceptual? Can you explain more about how that translates into production?

I mean for me it’s conceptual and I make it mostly for myself that’s why it means a lot to me but everyone hears different things and that’s the beauty of it. There is a lot in between and hidden doors inside but there is no big need to know it because what matters is a purely emotional reaction and being honest with yourself.

How do you feel your music influences or impacts your listeners?

I hope they zone out for a moment and feel something whatever they feel and take a look inside while listening.

You are now based in Berlin, what provoked you to relocate to Germany?

The smell of freedom in the air and desire to express myself the way I want.

You share an apartment with Special Guest DJ and exael. Can it be presumed that collaboration is a frequent past time, as well a like-minded appreciation of oddball electronics? What else does this relationship bring into your life?

It brings me mad joy and hella good times to be who I am.

Critical Amnesia was released in August, the fourth offering from Special Guest DJ and D. Tiffany’s XPQ? imprint – tell us about your involvement with the recording session and which tracks you worked on and with whom?

It was jam sessions happening at our home where everybody was involved at the same time. It’s a living organism constantly mutating.

You helped co-found r​adio.syg.ma ​- what was the reasoning for establishing the station and what is the aim of its transmissions?

We want to share good music and show how versatile and enriching it can be as well as discover new sounds ourselves. I guess it is one of the first on-line radios in Russia which focuses on experimental music.

How does the radio station compare to what you originally planned vs. how it functions today?

I think it is perfect. I didn’t have any expectations, so I love how naturally it develops and grows without the urge to deviate from our initial ideas.