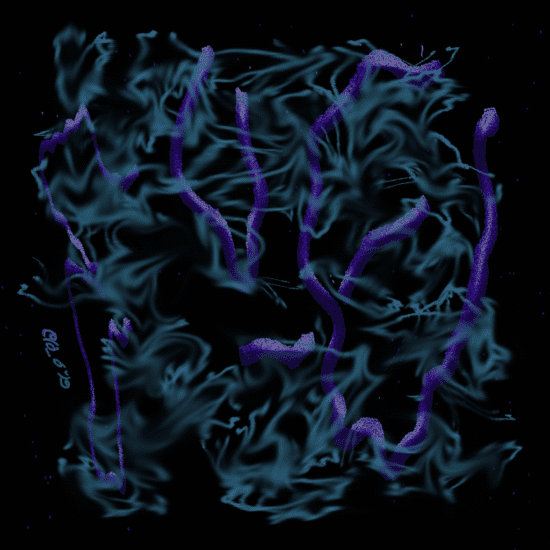 Motion Ward are back with ‘High School Blues’ from Russian based 17 y.o. prodigy, ᕦ(ò_óˇ)ᕤ aka Nikolay Kozlov. The label has been busy recently and in
Continue Reading 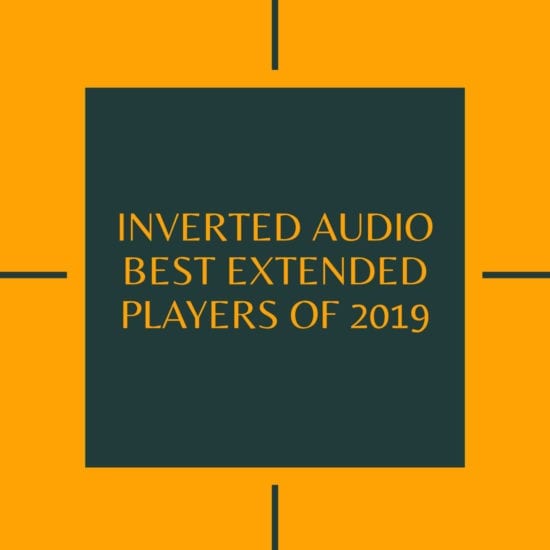 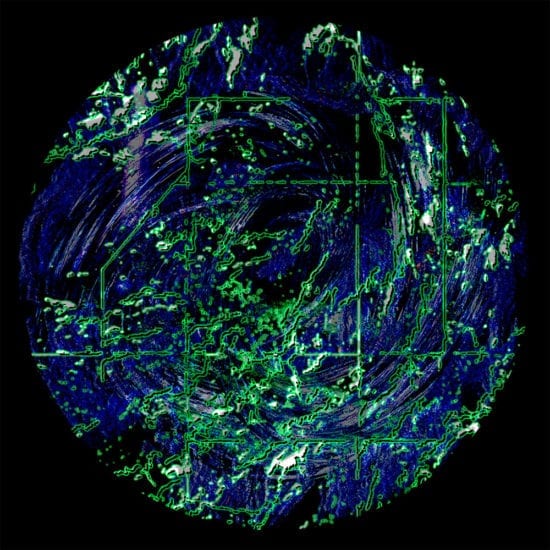 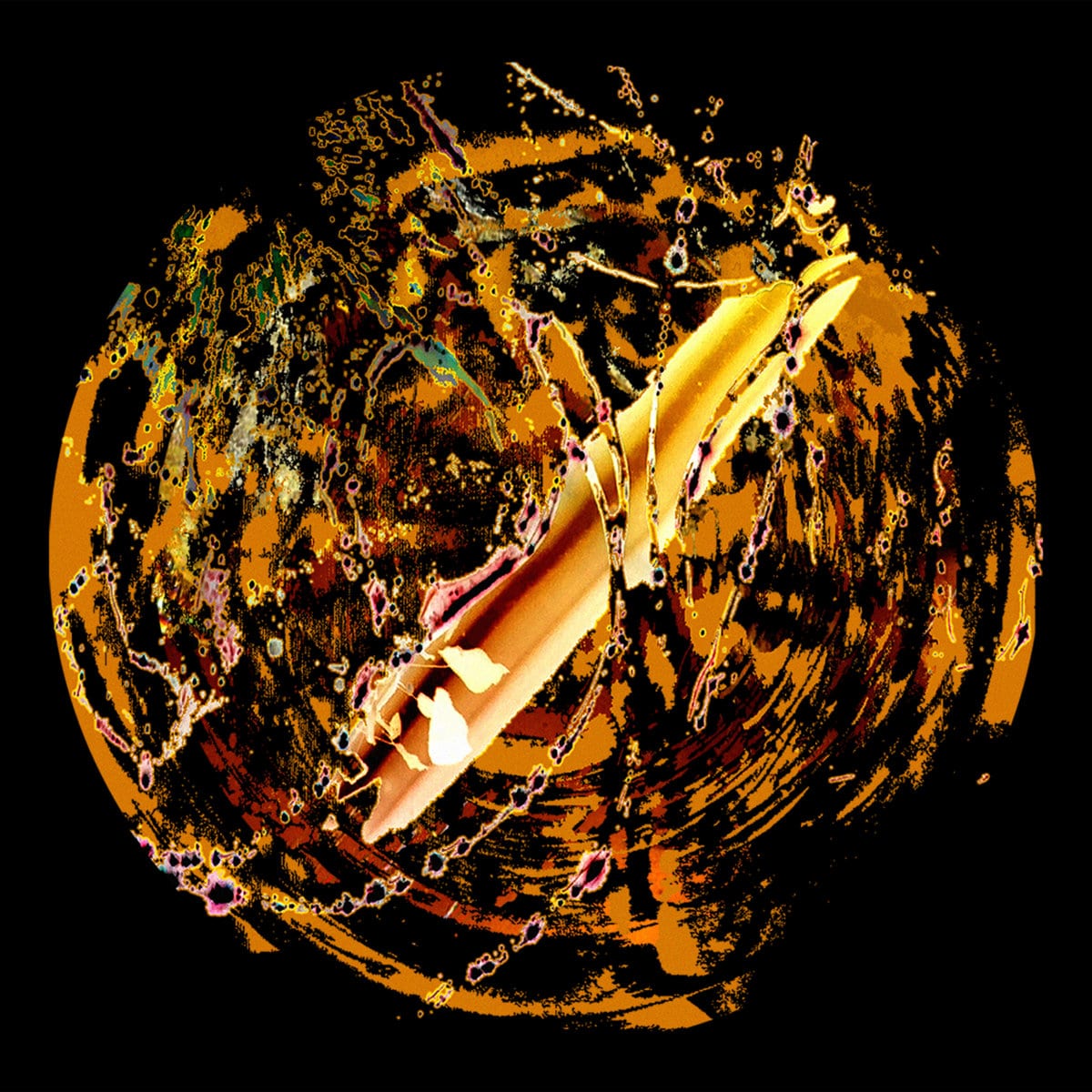 Landing via Motion Ward by early September, the debut long-player from Japanese producer Ultrafog shines with both a multitextural and multitextual density, blurring the line between the transience of the present moment and the everlastingness of memory. 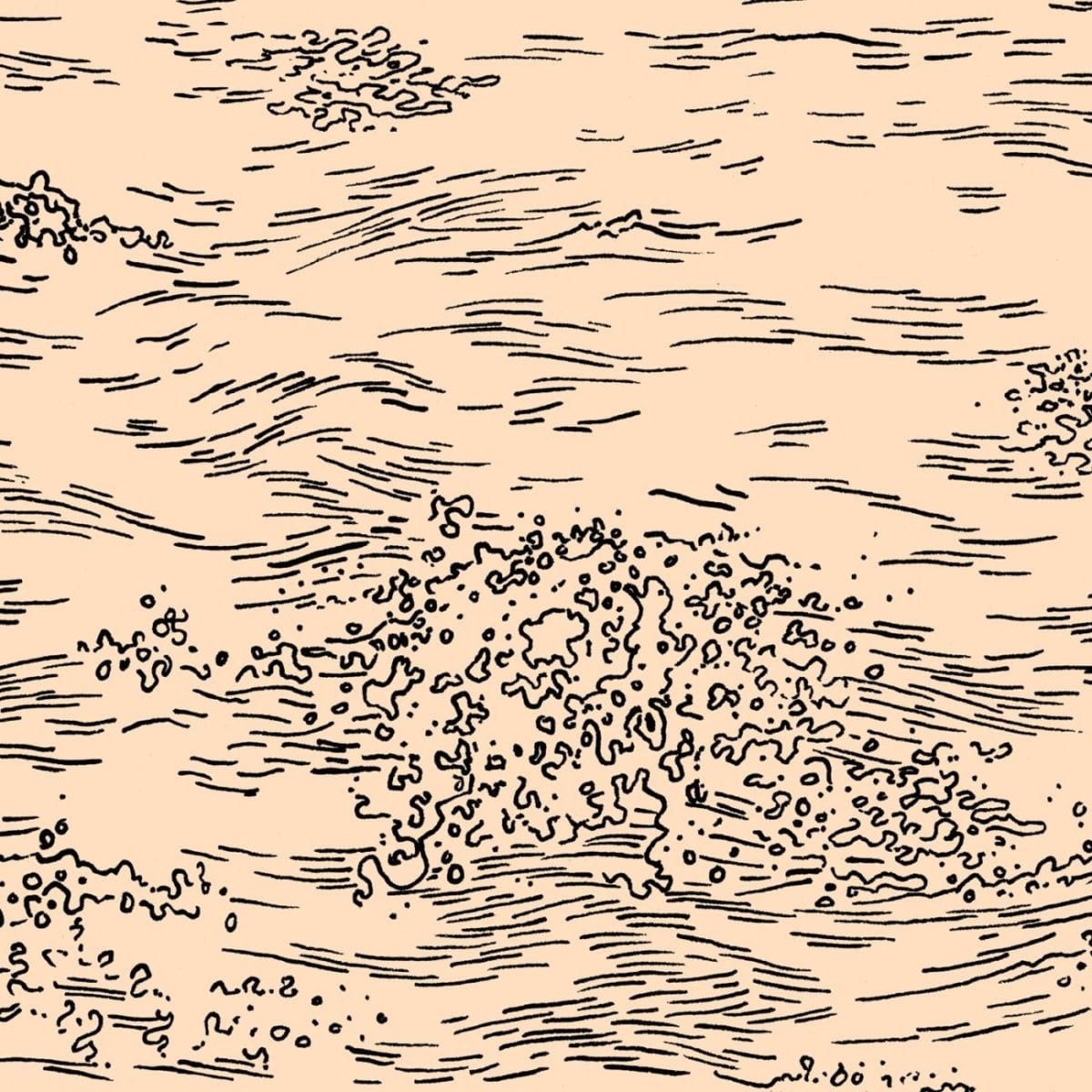 Today, we’re glad to bring you the exclusive premiere of ‘Late Feeling’, a Janus-faced groover bridging the gap between a fumy downtempo drift and a mazy, club-friendly backbone. One for the lo-fi pathfinders and askew techno lovers.