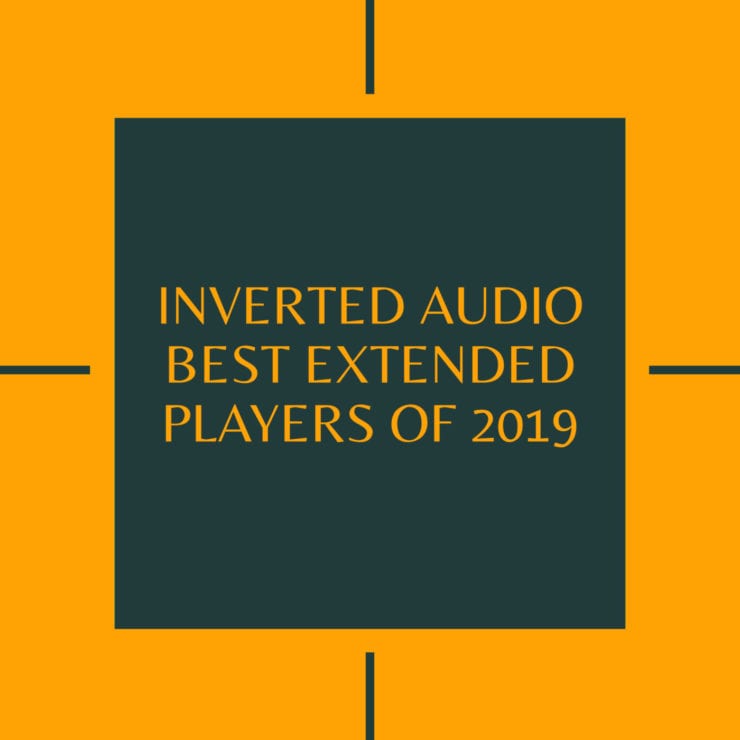 EPs generally have between three and five tracks and a length of over 12 minutes. They are considered less time-consuming for an artist to produce than an album. That being said, the extended player is an artefact in itself, often adorned with extras such as posters, stickers, comic books or liner notes. 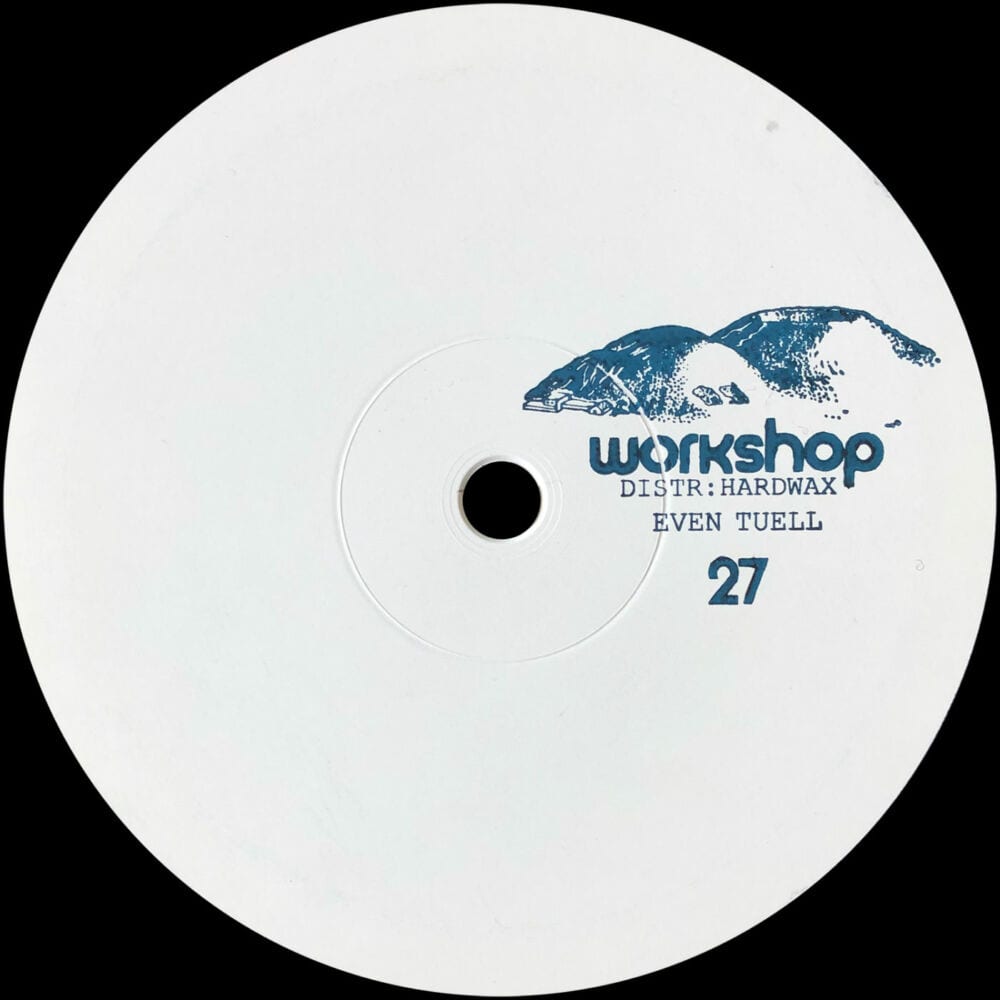 The continuation of an unhurried, sporadic release schedule, unnamed tracks and insistence of including at least one dance floor inclined track per extended player, solidifies the ethos that Workshop has created; house music for those in-between moments. For Even Tuell, aka Paul David Rollmann, Workshop 27 is his first solo outing in 5 years and maintains the enigmatical, emotionally drenched leftism house that has elevated Workshop above much of the mediocrity.

9. Galaxian – Coming Up For Air 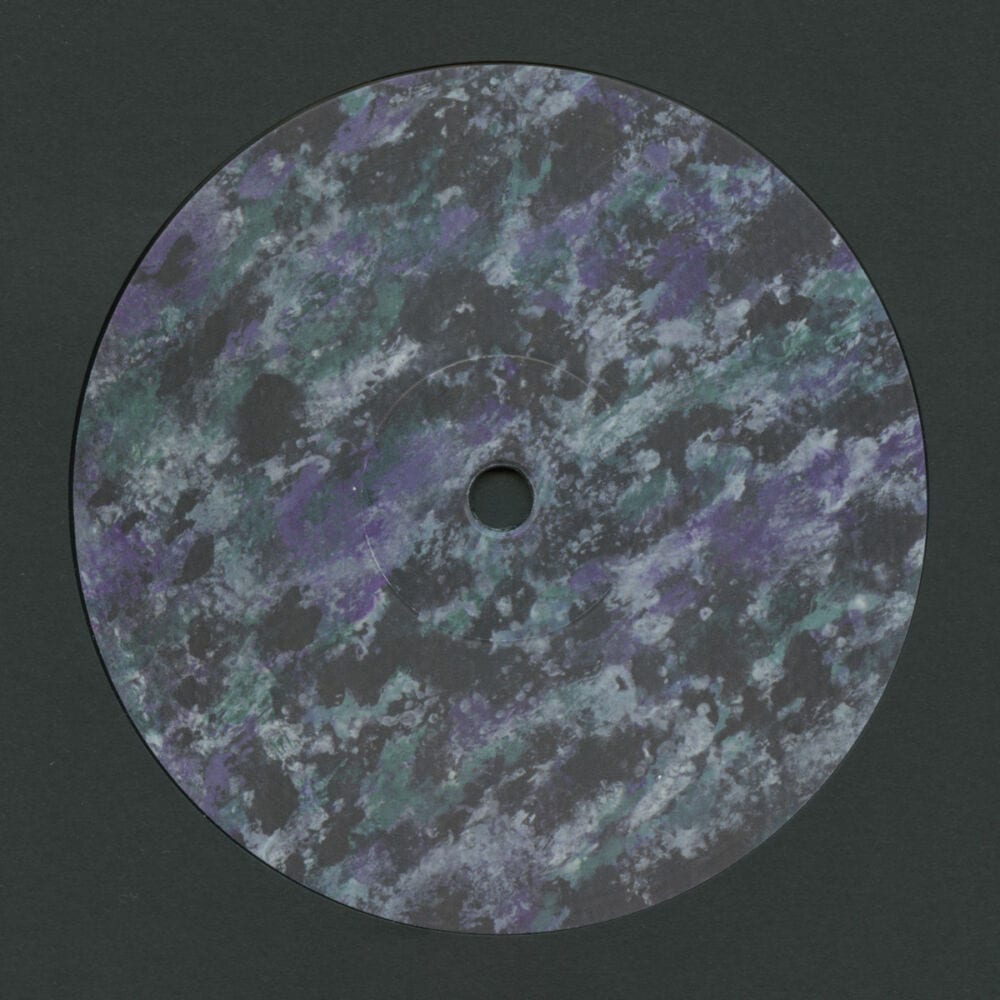 No producer will ever get close to the brilliance and originality of James Stinson or Gerald Donald, but where some producers opt for the Drexciya, Transllusion or Dopplereffekt blue-prints, Galaxian, the masked mad Scotsman, is discovering new sonics & rhythms in an often tired genre. ‘Coming Up For Air‘ delivers exactly what you’d expect from an Ilian Tape release. Orchestral breaks and gloomy melodies thrown against angular drums and 2-stepping rhythms; all effortlessly arranged & programmed.

The tracks are delicate and precise and help define the Galaxian style but will be forever indebted to underwater fizzing laser beam madness and existential extraterrestrial worlds that the Drexciya boys created. 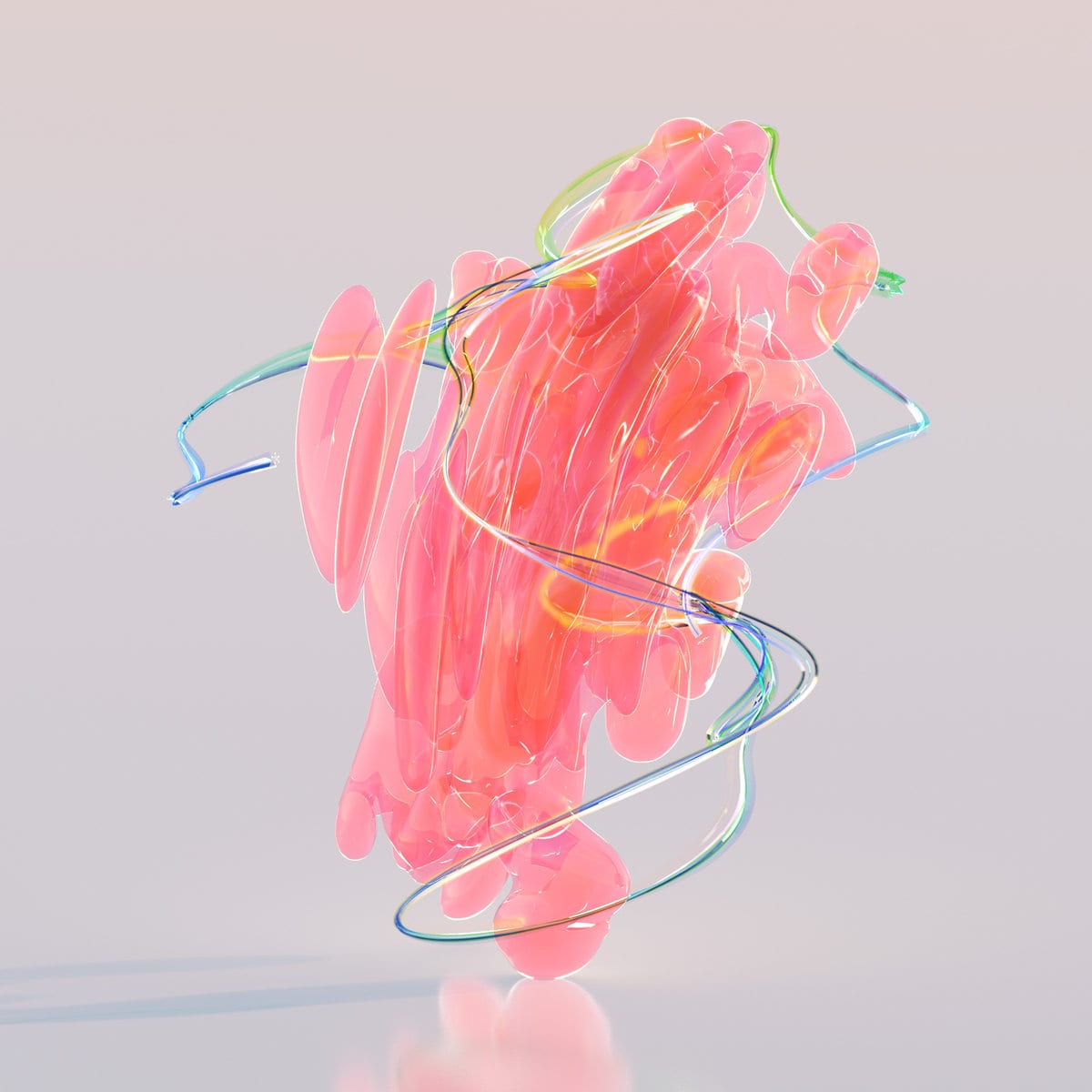 Regardless of how you want to indulge in ‘False Reeds‘, the sheer range in sculpting each sound is an instrument in itself on ‘False Reeds’ that makes Batu one of the most original producers out of the UK. To be able to stretch the aesthetics beyond one style, by creating intricate abstract patterns, while also understanding the functionality of the floor, is an ethos that has permeated throughout the work of Batu, and False Reeds is no exception. 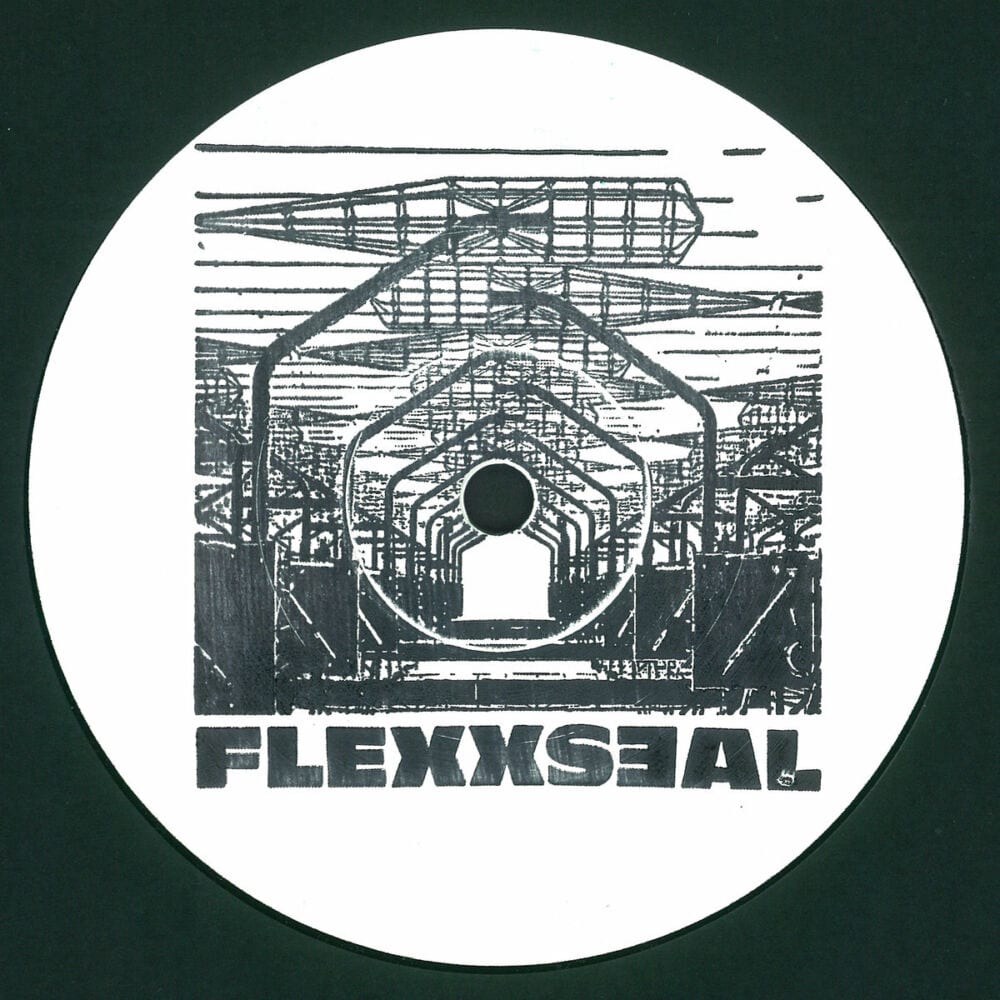 If painters such as Picasso captured in their own way a time of fracture and dismemberment, in other words, the very attempt to destroy the body as a way to reach for a people’s soul, DJ Richard is a portraitist of today’s impalpable anguishes and mystifying contradictions; and, in this regard, his latest instalment for Berlin’s Flexxseal may well be one of DJ Richard’s finest and most essential works to date. 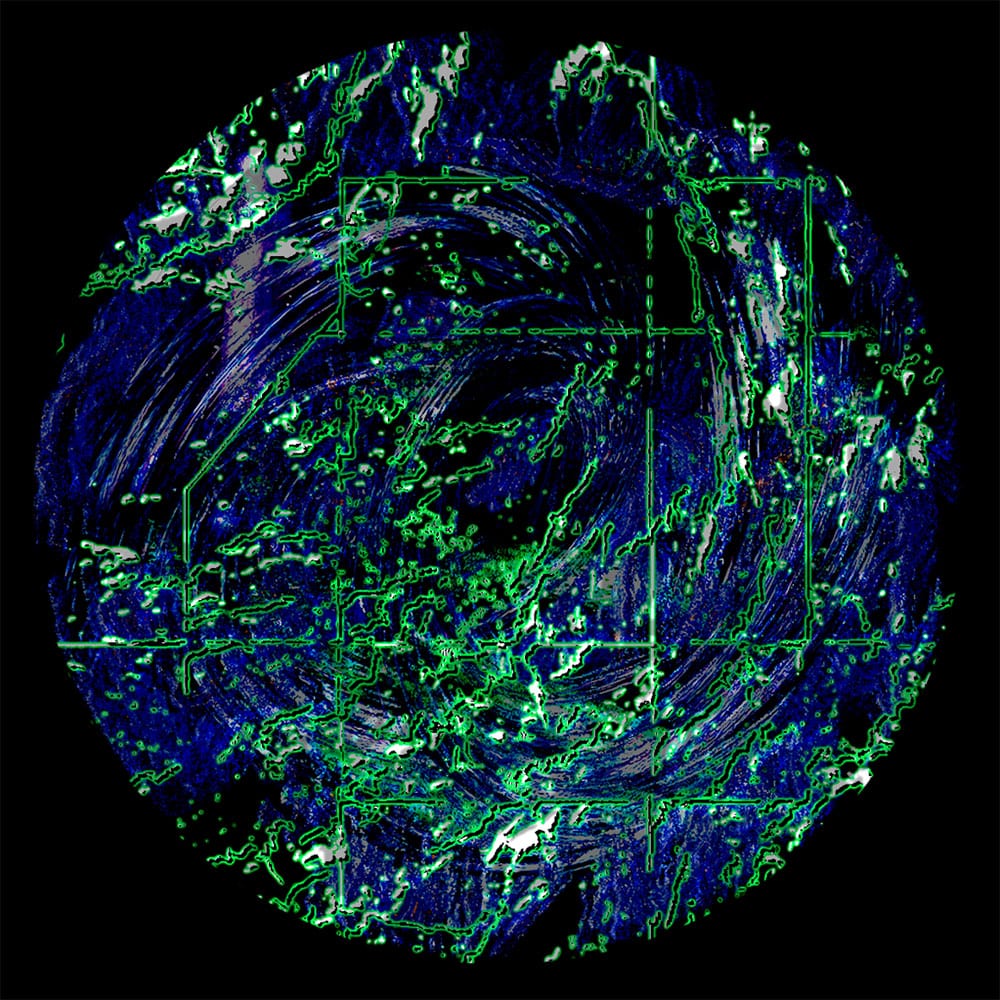 12 years since his debut album, OL steps up on LA-based imprint Motion Ward to present his second solo outing resulting in an intimate extended player composed of seven deeply absorbing tracks that ride the line between ambient and dub techno, creating a coherent micro-verse of leftfield electronics. 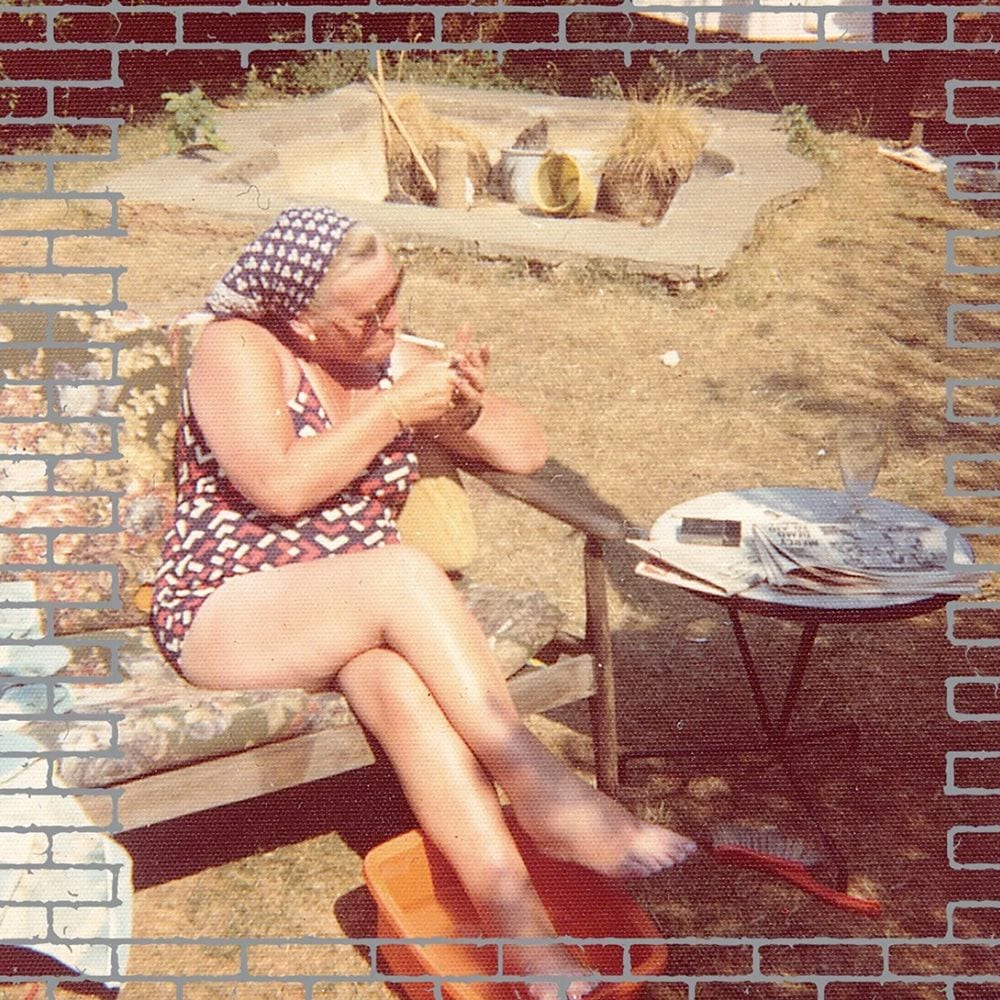 Since the genius of ‘Hyph Mngo’ put a spell on us in 2009, Joy Orbison has become an underground figure of revered power, advocating his forward-thinking beats and sonic autonomy. Peter O’Grady returns with a quiet confidence to his and Will Bankhead’s label Hinge Finger for 6-track ‘Slipping‘ EP, in which we find an intoxicating brush of Joy Orbison’s trademark elements of dubstep and house, whilst running with an endearing personal touch. 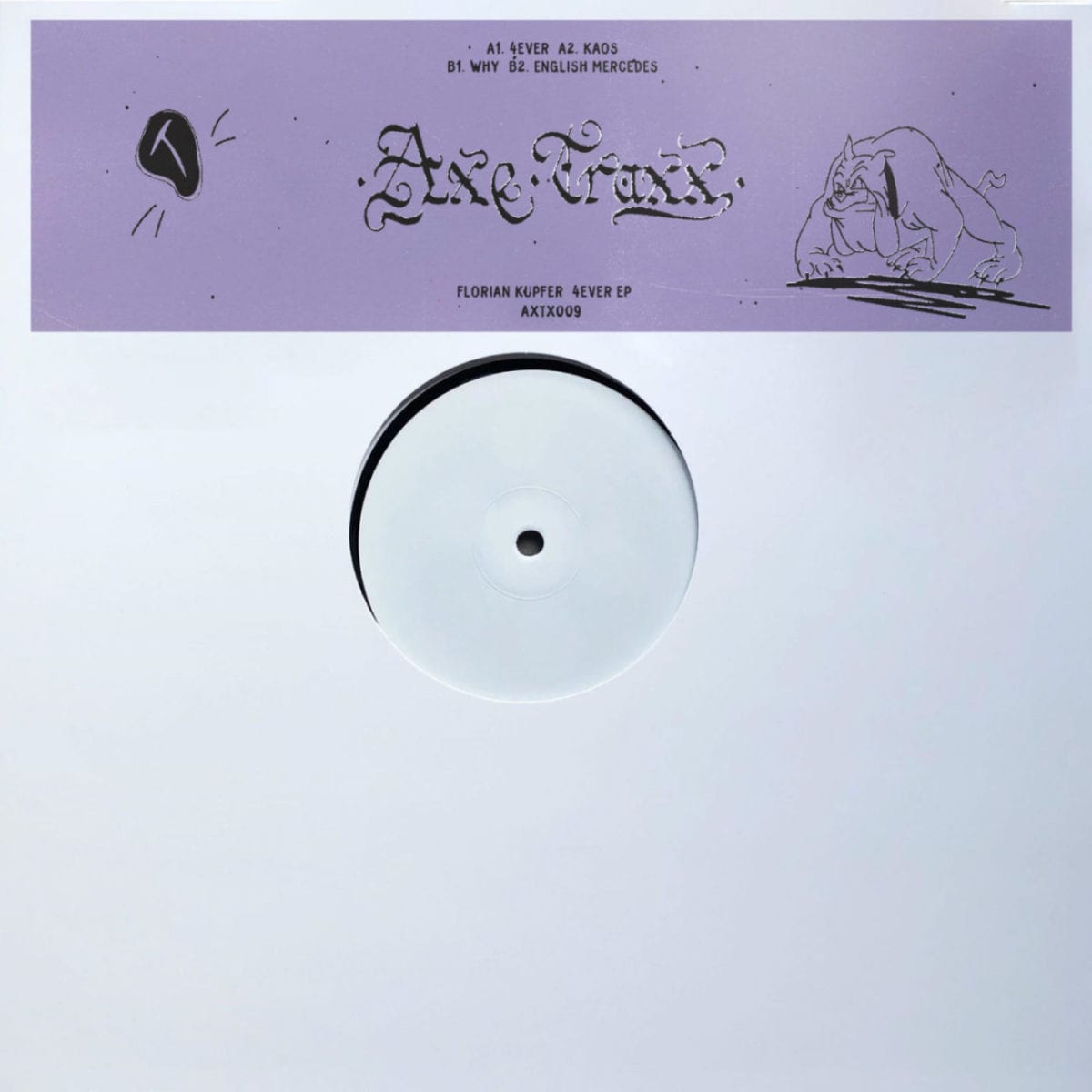 Going back to the basics of his anthemic ‘Lifetrax‘ EP, which helped establish the producer as one of the most promising talents of the house scene in 2013, Kupfer clocks in on Axe on Wax with a plain filthy platter of low-slung analogue beats, halfway Chicagoan house-inherited jacking floor dynamism and unfiltered, smokey backroom vibes. 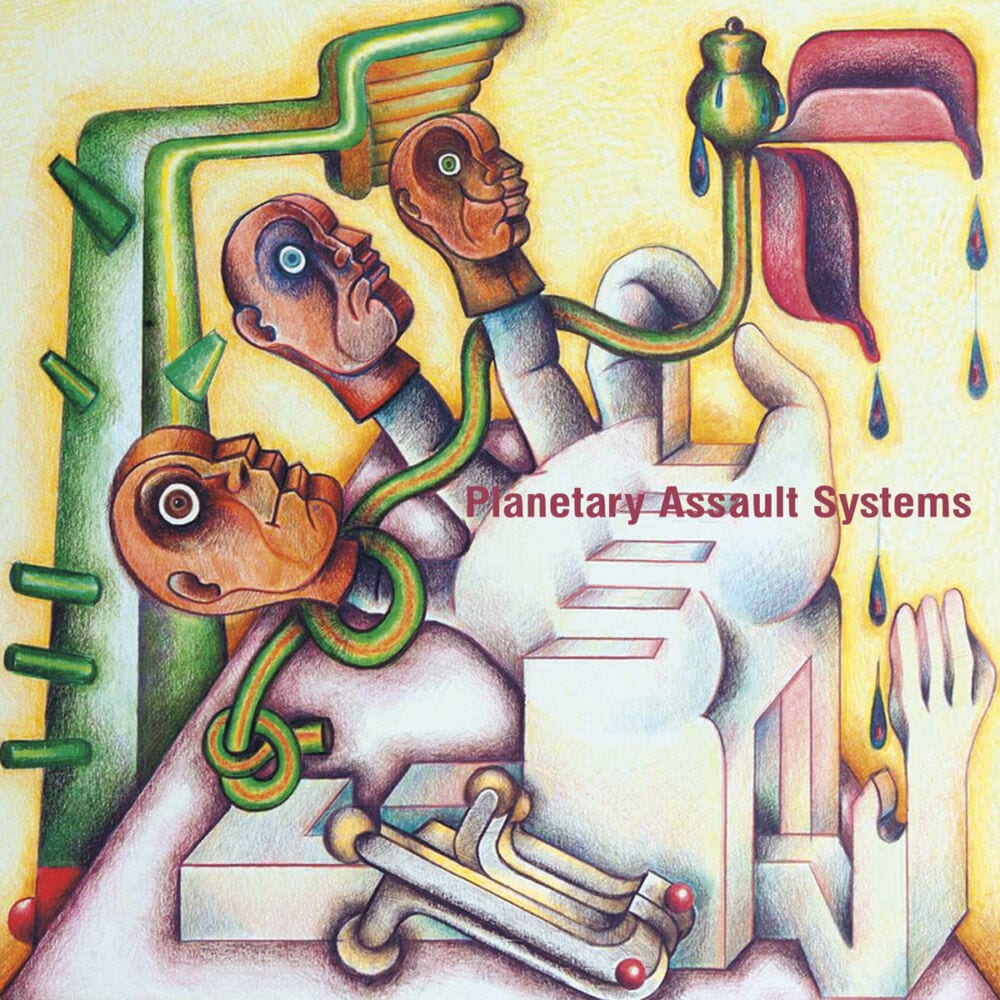 ‘Plantae‘ is a deejays delight; psychedelic, poly-rhythmical loop-driven techno, instantly recognisable, supremely powerful, created with deft and delicate melodies. All underpinned by feeling and fervour. P.A.S. takes on its more mind-altering, otherworldly quality by natural causes not by conscious decisions. The hypnotism and anodyne tracks represent an ode to the dark sweaty club nights that P.A.S. has appeared in. 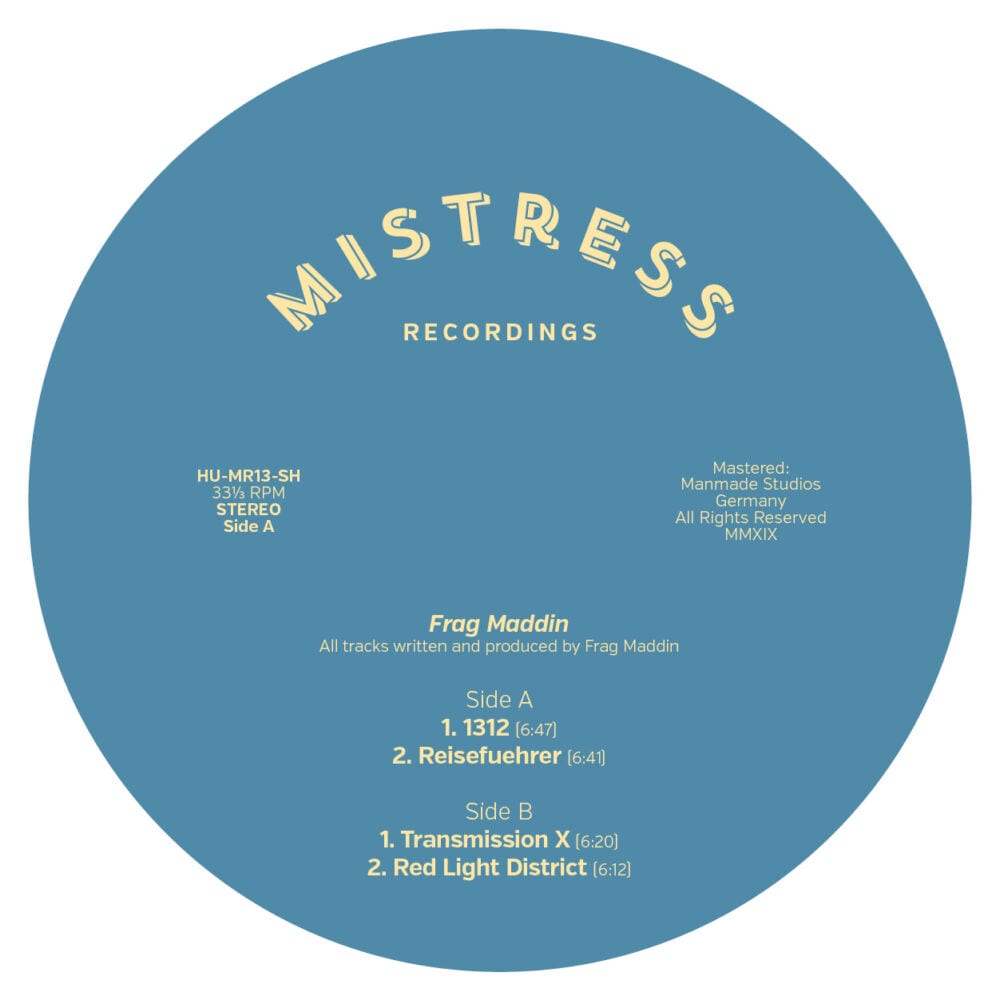 Mistress 13 is a delightfully sprightly session on a label that has often been dusty and understated in tone. ‘1312‘ is a bouncy house number with broken kicks and frayed hi-hats, layering in a flute line that is not a million miles away from Kings Of Tomorrow’s classic ‘Fade 2 Black‘. Things deepen from here in, yet never dispensing with a club focus. ‘Reisefuehrer‘ lets ribbons of deep house chords float over a heavy percussive groove, both ‘Transmission X‘ and ‘Red Light District‘ feel like classic house dubs ripped from the nineties and run through a liberal dose of saturation. 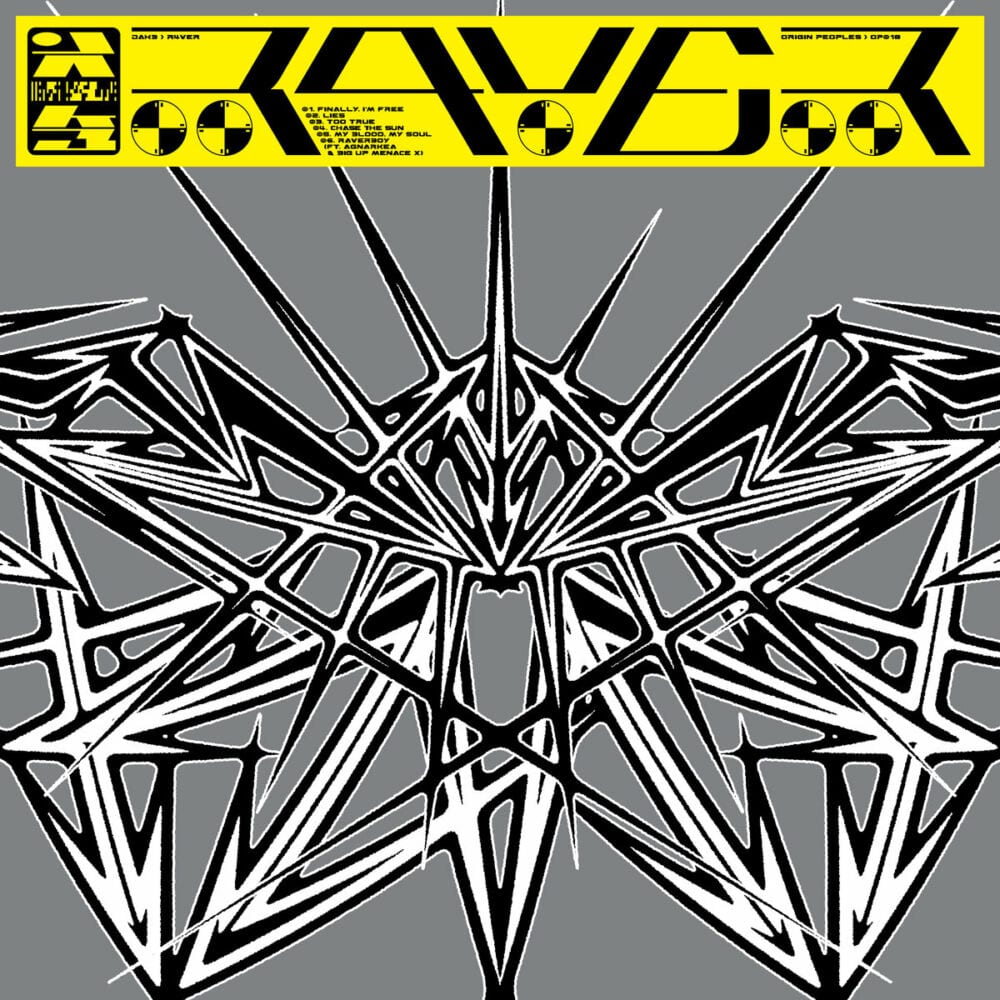