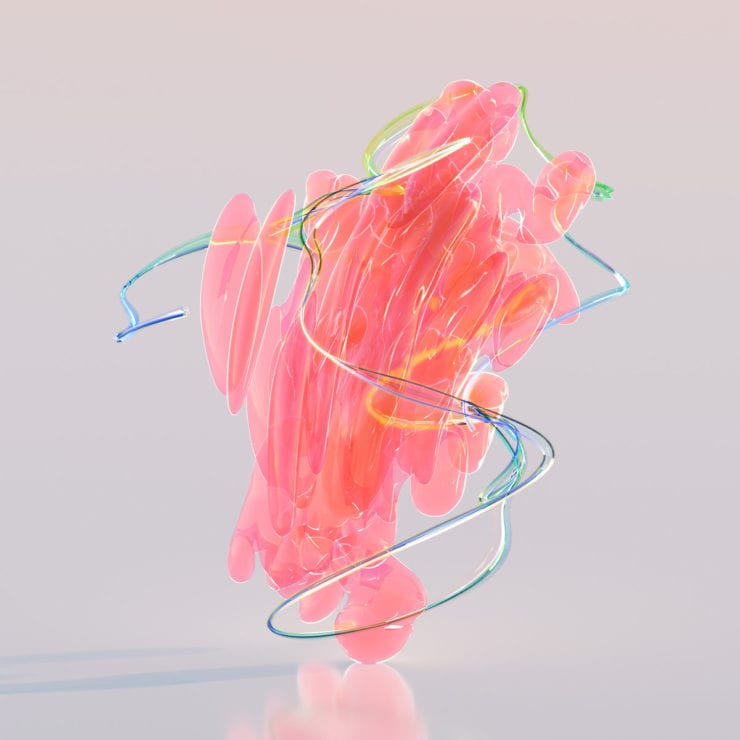 Over the past five years of solidifying his versatility on labels like Hessle Audio and XL Recordings, Omar McCutcheon aka Batu, extends his mastery through another rhythmic and UK bass-blended masterpiece on ‘False Reeds‘ EP. This also marks the return to his own label, Timedance, after a two year hiatus, and it has been worth the wait.

The sound palate of Batu’s work has been a significant weapon as we have seen him break beyond the UK and into some of the biggest clubs around the world. Right from the start, when we hear the buildup of fluttering oscillations in his first Timedance release ‘Cardinal / Domino Theory,’ there is clear intention of his work that commands tightly mixed arrangements with abstract elements of broken beat and future bass in the forefront.

With the first track, ‘False Reeds,’ there is that well-crafted IDM-tinged unpredictability that has become synonymous with Batu’s refreshing productions. However, there is more of a playfulness here that resonates throughout the whole EP. And there seems to be no extent to the range of delivering power-driving bangers while still withholding space for each crafted part to breath.

At nearly every turn, drums elasticise through the pulsing heart-monitor bleeps of “Statin (Dub)”, where small shards of early µ-Ziq come into light only for a moment before washing away. Take the gradual swell of the bubbling scwabbles in “Shiratani,” that almost overpower the rest of the parts eventually dissipate and drive the rest of the airy dub track forward. These characteristics make the EP not only a wholesome production worth listening to multiple times, but an adventurous blending tool when mixing tracks that might fit a more a standard structure in a set.

Regardless of how you want to indulge in the release, the sheer range in sculpting each sound is an instrument in itself on ‘False Reeds’ that makes Batu one of the most original producers out of the UK. To be able to stretch the aesthetics beyond one style, by creating intricate abstract patterns, while also understanding the functionality of the floor, is an ethos that has permeated throughout the work of Batu, and False Reeds is no exception.

‘False Reeds’ is out now via Timedance. Order a copy from Bandcamp.

Discover more about Batu and Timedance on Inverted Audio.