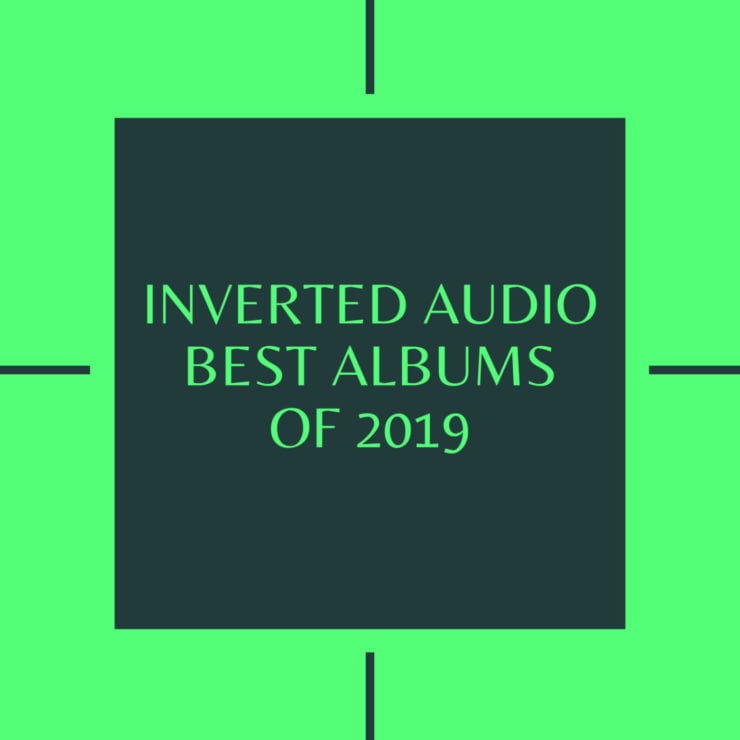 Over the past 12 months we have been overindulged with a vast array of consistently on-point long players from artists both new and old. As with tradition, we have compiled what we believe to be the best albums of 2019.

Sadly we cannot feature every album that we grew fond of, but with the holiday season upon us, below is a shortlist of notable albums that have soundtracked our year. Stay tuned for the Best Extended Players of 2019 dropping soon. 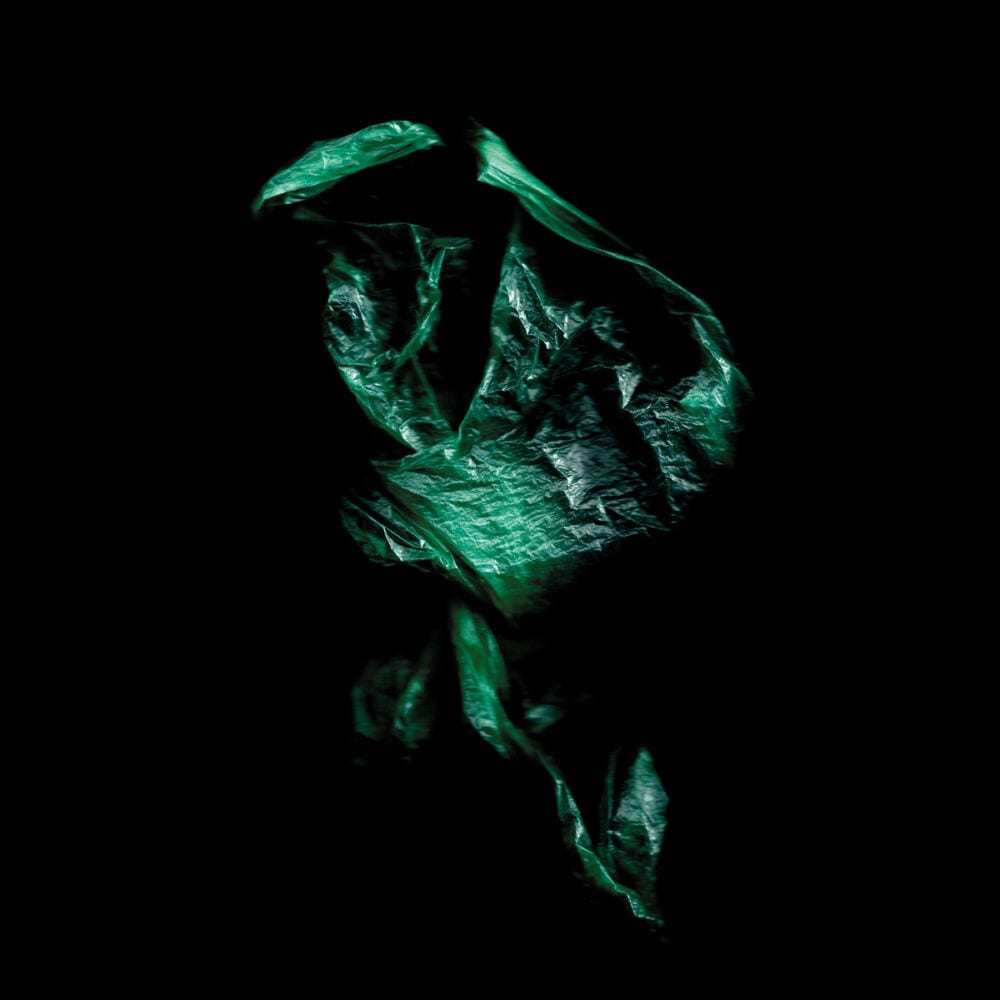 With ‘Upsurge‘, Stenny boldly hedgehops across styles and tempi, brushing a varied and complex portrait of his music’s moving nature. Through its complexity, minute attention to detail and willingness to keep on mapping uncharted musical paths, Stenny’s debut full-length has the pedigree to stand proudly amongst the past years’ most accomplished long-players, rubbing shoulders on an equal footing with Objekt ‘Cocoon Crush‘ and Skee Mask ‘Compro‘. Trust in our experience, this is no little achievement. 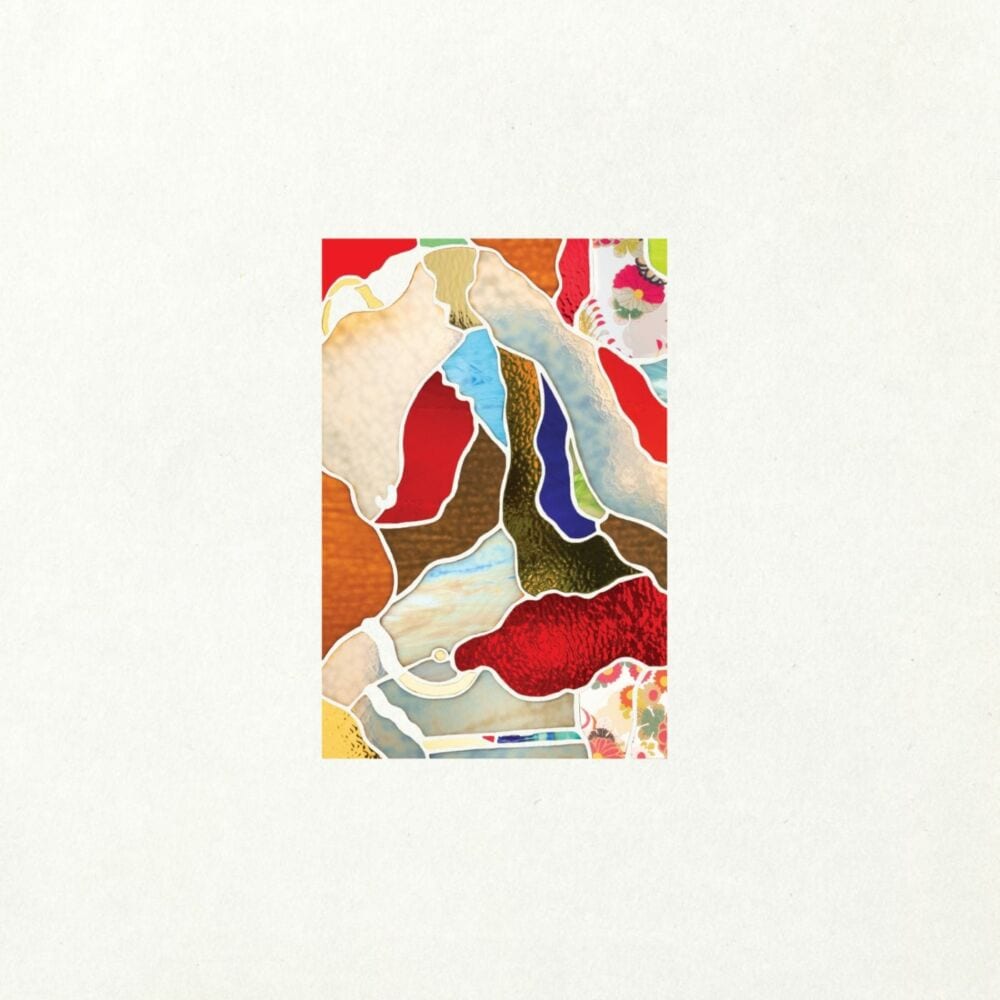 Named after the Buddhist concept of impermanence, a recognition of the inevitable transience and change that accompanies all existence, Teeb’s fifth long player charts transformation and self-discovery both personal and artistic. Though it bears the beloved hallmarks of his previous work – soaring glissandos, blissful delays and hallucinatory textures framed by the thuds, knocks and jangles of home-recorded percussion – ‘Anicca‘ moves away from the loops and samples that were the building blocks of titles like ‘Ardour‘ and ‘Collections 01‘, edging closer to outright song-craft and placing more emphasis on structure and instrumentation whilst making melody paramount. 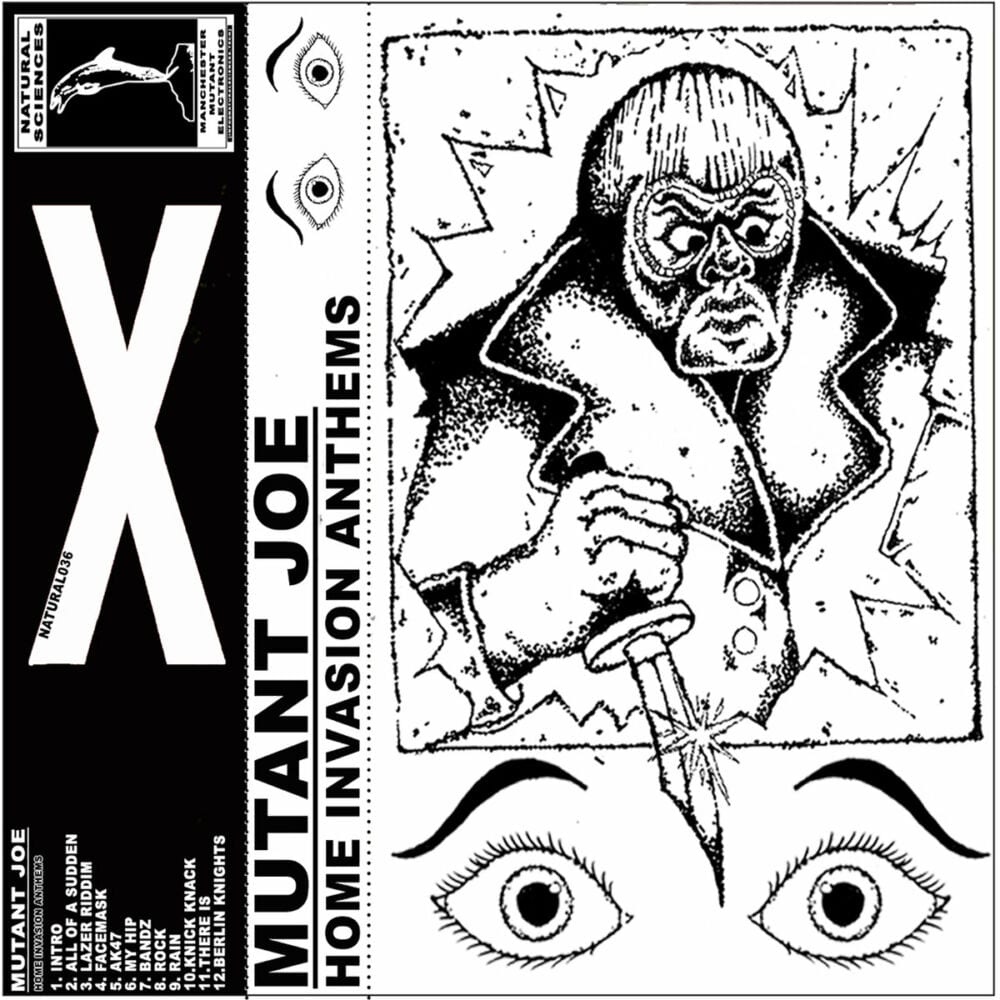 ‘Home Invasion Anthems‘ gathers together 12 tracks transmitted straight from the human psyche’s darkest nooks and most corrupt crannies, orbiting around a mangled core of trap, horror-core, grime and industrial, with a bit of straight jungle thrown in for (even more) devilment. Album’s that truly keep you guessing like this one don’t come about too often – stick it on and be glad that Joe’s chosen your home to invade. 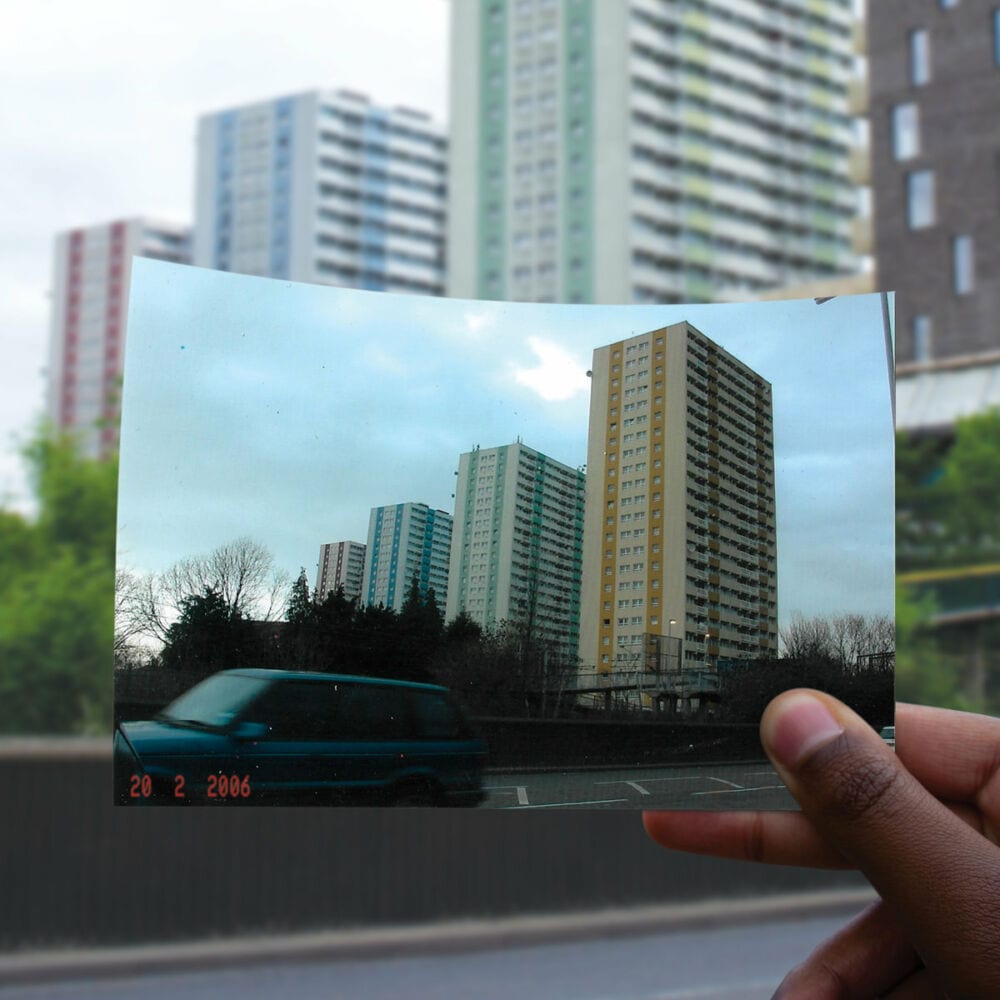 ‘For You and I’ is a culmination of memories, a representation of navigating tricky queer relationships and a link to UK underground club music. It’s also a hyperreal reimagining of London’s black music heritage, culture and people as well as an emotional introspection of Loraine James’ life. Blinding rhythms, grimy compositions, expressive and visceral vocals melt together with multiple wondrous styles expressing anger, ecstasy, pain and importantly love. The ease in the way glitched-out jungle and crunching ominous grime sits next to smooth RnB melodies showcases a natural & refreshing approach to production.

The freestyle arrangement although haphazard actually unleashes brilliance and genuinely moving moments like on ‘Sensual Ft. Theo’.  The rich palette of textures, scuttling percussion and dreamy vocals on this track alone are reasons to dive in and bathe in the bliss. Rarely does an album provide such an evocative audible depiction of someone’s personality, mindset and home town as well as ‘For You and I’ does. 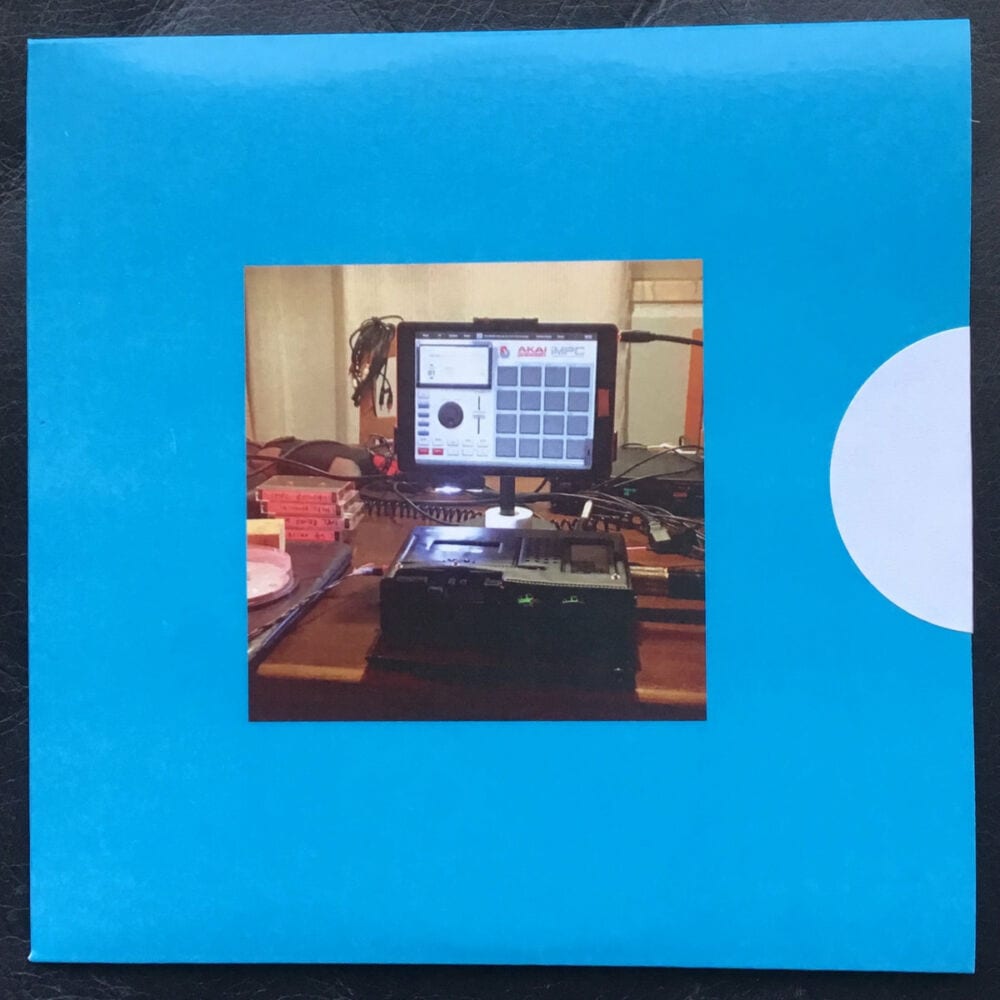 ‘5GTOUR‘ is the result of “airplane tablet constructions” written by UK based producer John T. Gast, whilst on tour in China and Japan in 2019. Composed of 12 brooding experimental tracks, ‘5GTOUR’ ventures through abstract electronics, rugged bass, low-slung beats and noise. Highlights include ‘Bad’, ‘SPDM Return TK3‘ and ‘Messages‘. 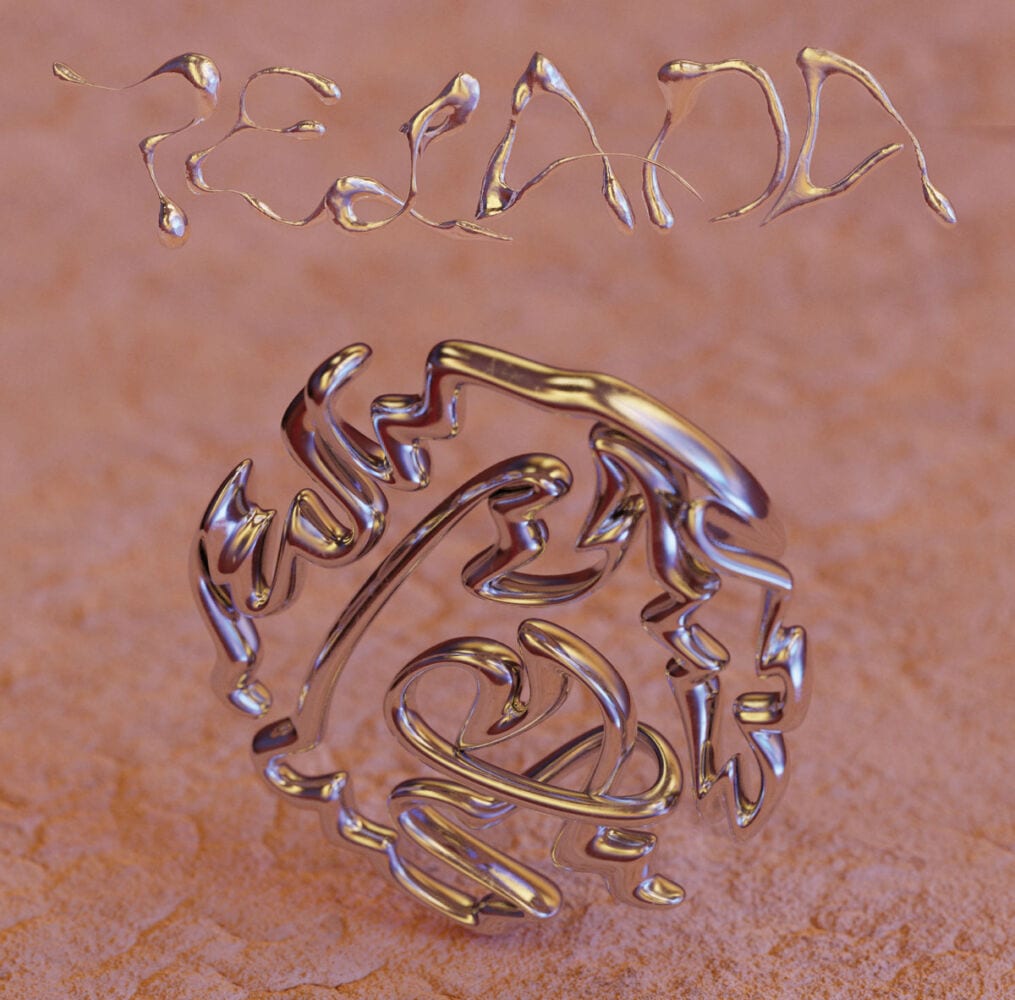 The duo seemingly appear to be perfectly balanced in every track, with both beats and vocals playing an essential part, denoting a reciprocal interdependence. ‘Movimiento Para Cambio’ succeeds in both having a strong identity built around a central idea and at the same time developing it not just without getting repetitive but manufacturing an album whose every passage is worth listening. 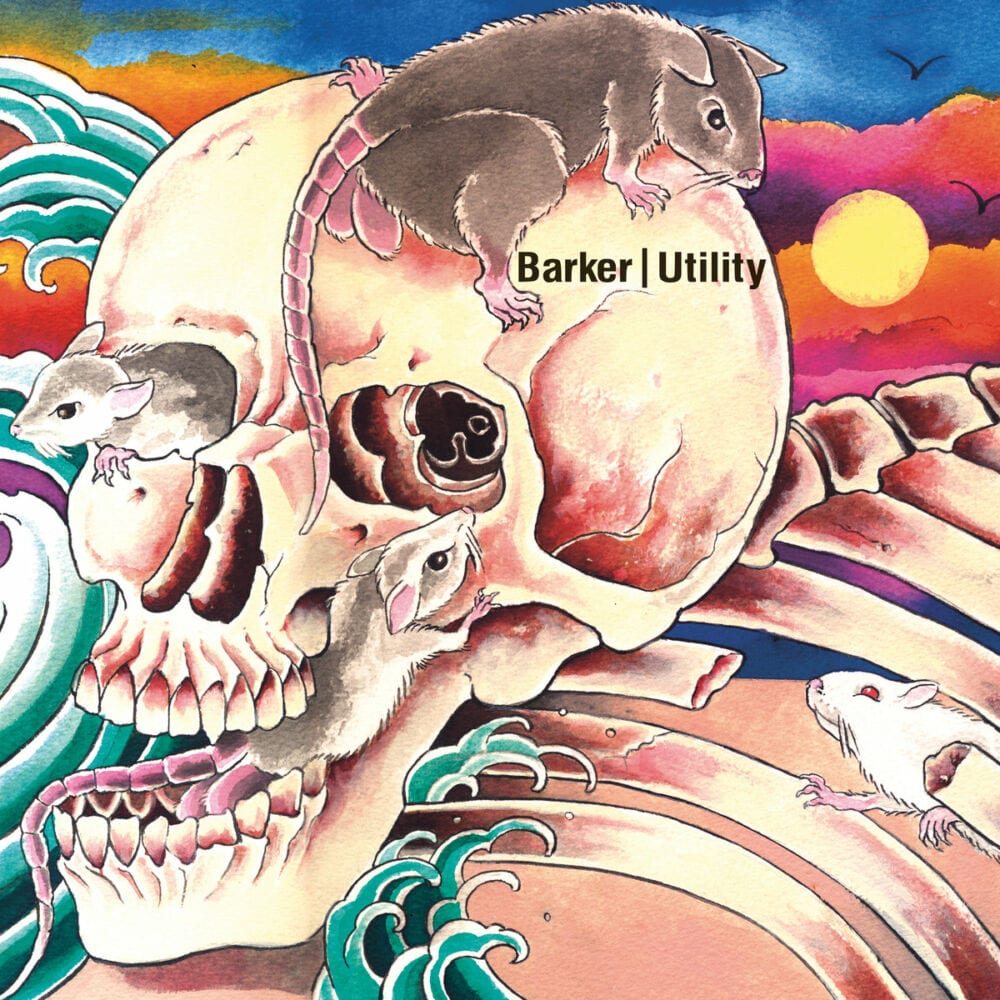 For those familiar with Barker’s unconventional and uncompromising take on techno, ‘Utility’ feels something like the main event. Here, Barker not only steps away from the pack, he fosters an Elysian colony on a new world, populating it with wondrously enigmatic music.

As an album ‘Utility‘ is an evolved hybrid, a higher being; it represents a new high-water mark, something to aspire towards. Yet, what could well be the greatest achievement of ‘Utility’ is a metaphoric recreation of a memory of the perfect night: all the world in extravagant variety, veins running with the lifeblood of thousands of disparate and unified dancers hooked on the majesty of losing oneself in music, rendered and pressed to 12” vinyl. 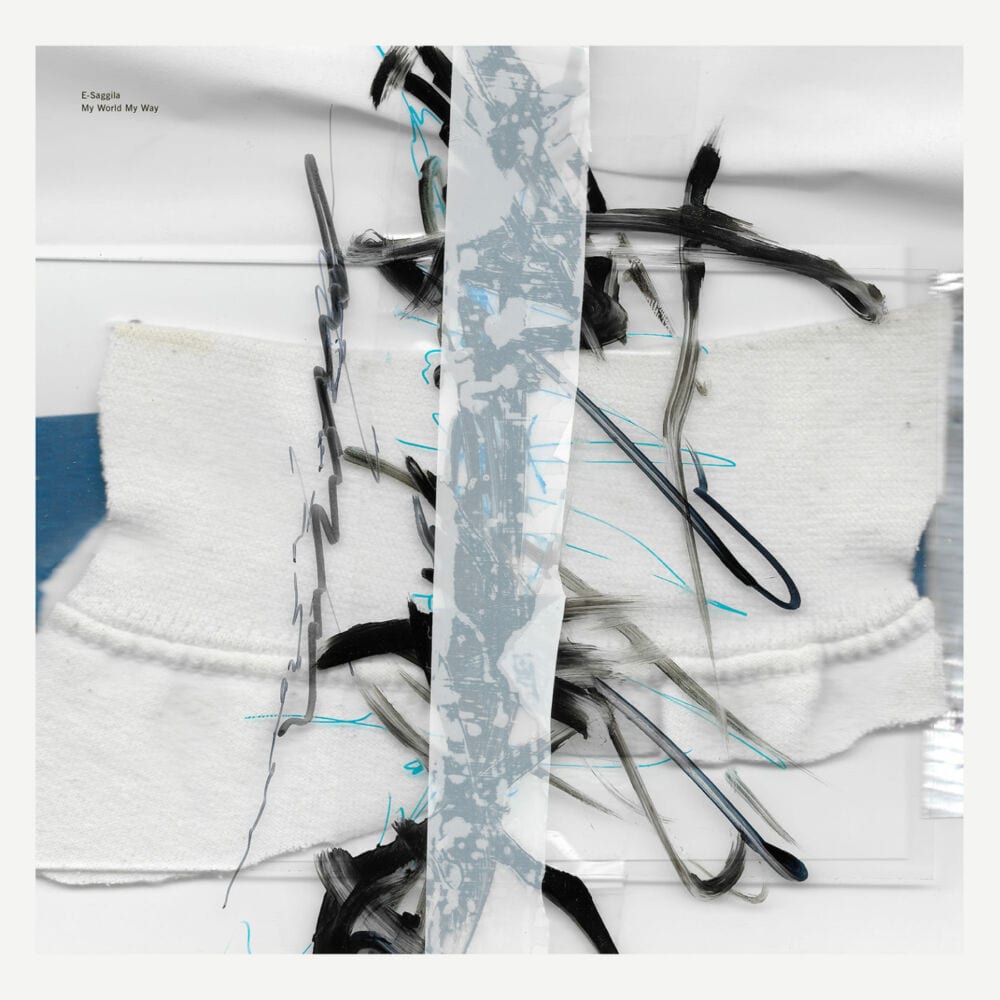 Everything about ‘My World My Way’ oozes power, personality, and a massive “fuck you” attitude: you’re in E-Saggila’s world now, and her rule is absolute. A blasé middle finger raised to genre and convention, Saggila strides about the world of electronic music, stamping her mark on all she sees.

‘My World My Way‘ is a rare thing in electronic records in many aspects, but two stand out. Firstly, each track is an essential component to the whole work — it’s a Spartan album in this respect, but the content within is indulgent and bears the best hallmarks of excess. Secondly, ‘My World My Way‘ is a shining example of bucking away from genre stagnation without sacrificing quality — many records seem to contain a huge amount of either similar content or superfluous, lacklustre experiments. 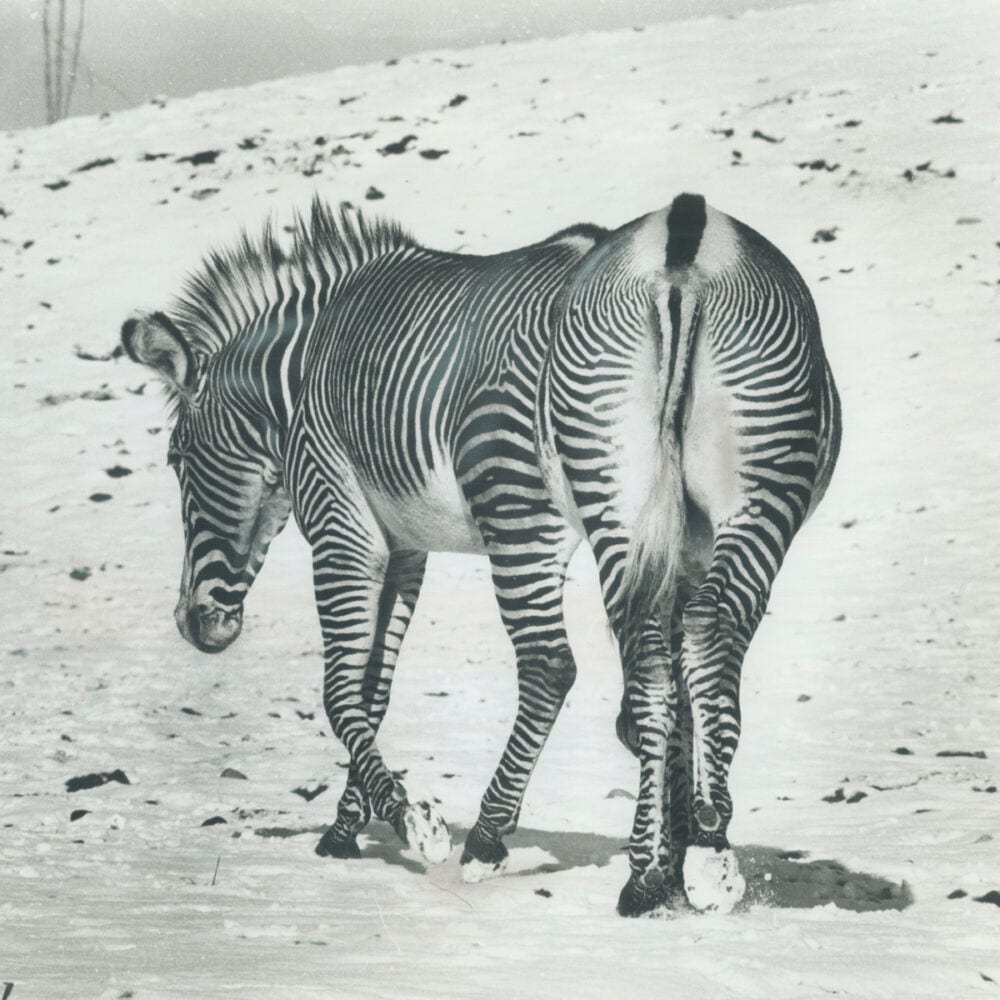 What Andy Stott delivers with this album, is a portrait of us. He’s been perfecting it for some time, like a Francis Bacon rendering of our imagined memories, granulating through the strobe. No corporate sponsorship here, no flavoured gins, no full sleeve tattoos, no phones, just Joe Bloggs, trodding home, ears ringing with pitched triumphal horn stabs, basslines playing out in slow motion as counterpoint to each shifting footstep, and the joyous soulful voices drift in slivers across your consciousness.

Andy Stott crushes and cajoles a limited, but stunningly crafted sound palette, into a northern accented furnace, and delivering a masterful congealing of dance music history, heard through the reverberant spaces collapsing ballrooms and the tension of dismantled promises. 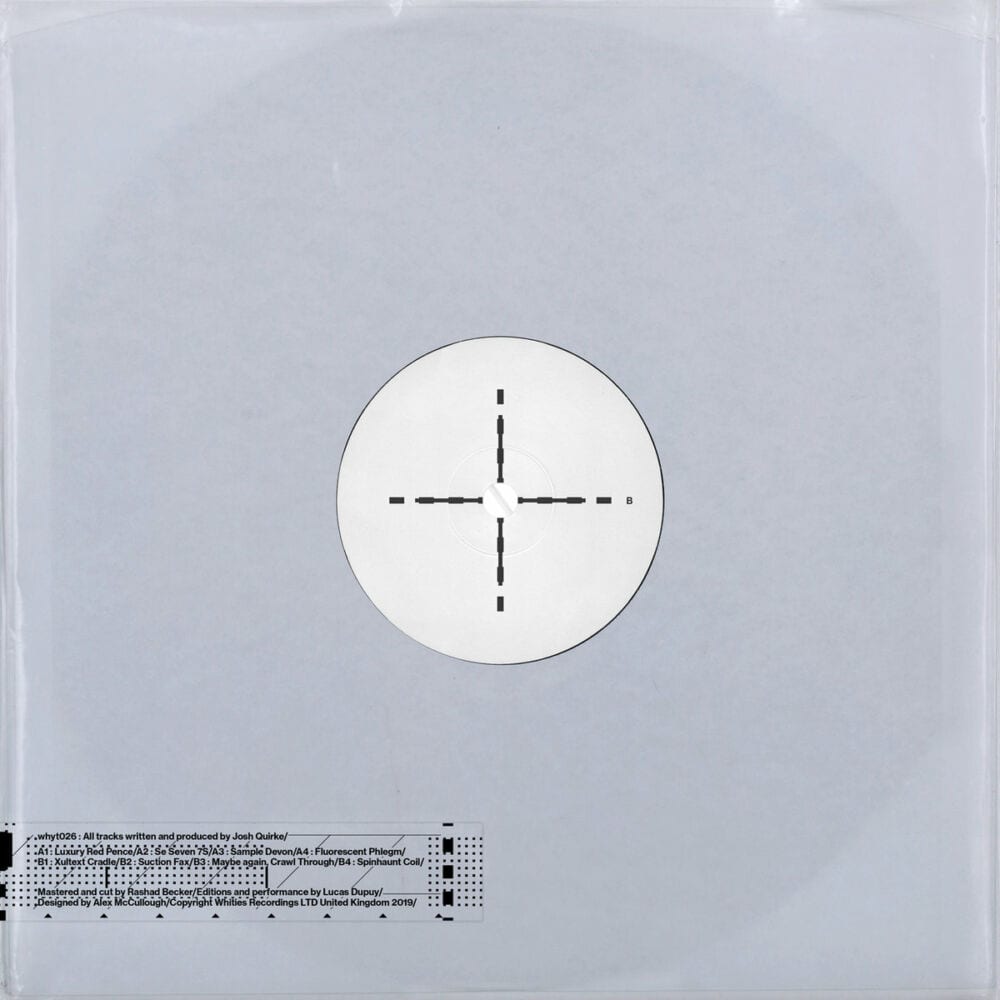 ‘Steal A Golden Hail‘ continues Whities jaw-dropping run of sold-out releases, and Quirke is precisely the kind of artist that you love to see with a sold-out record. The producer’s first full-length album marks his arrival at precisely the sound that he has been consistently mining for the last five years. And given the quality of his previous output, it should come as no surprise that this vein is both rich and deep.

Quirke gives you the feeling that if he wanted to, he could keep this album going forever, spooling off into endless iterations with alternate endings as he tempts us through his infinite labyrinth. As it is, one story is more than enough for this album to excel.

When you drop the needle on ‘Steal A Golden Hail‘, you flip the hourglass on an absolutely dimension-shattering trip. The album grants us an earful of the churning chaos that lies beneath life’s flimsy veil of normalcy. At times it is overwhelming, but by the end of the album, the only thing that remains is the desire to hear it again, and again.