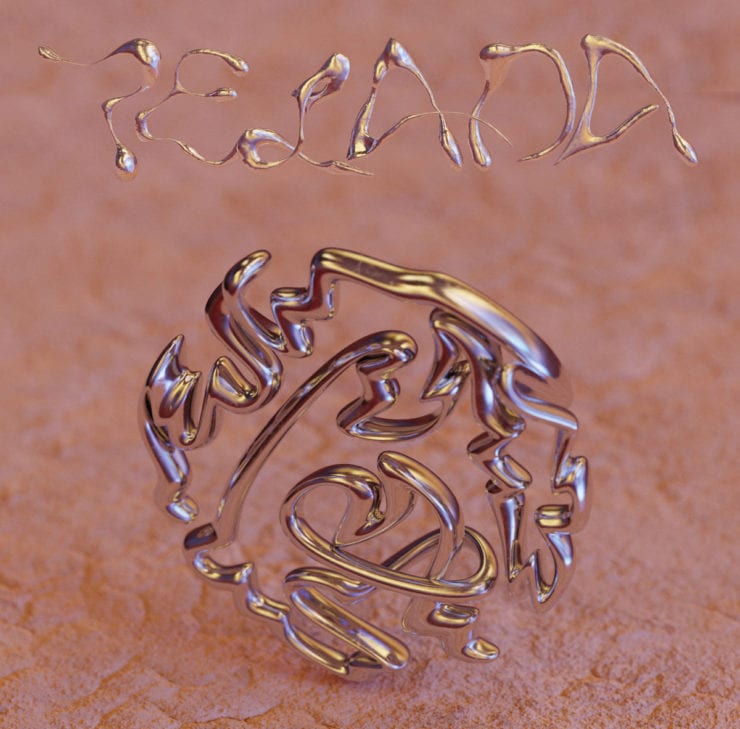 ‘Movimiento Para Cambio’ is an outstanding album. On each track Chris Varga’s Spanish vocals provide flow, energy and uniqueness to Tobias Rochman beats which, combine explosive rave vibes with IDM unpredictability and extravagance. The duo seemingly appear to be perfectly balanced in every track, with both beats and vocals playing an essential part, denoting a reciprocal interdependence.

The climate crisis and government inaction towards it, the widespread patriarchy that excludes women and non-binary people, the power of big data and its correlated risks, all these themes are ever present more than ever and some spheres of dance music are proving to be particularly responsive to them, getting involved in concrete initiatives aimed at establishing a more equal and sustainable environment.

Contrarily to a relatively common practice of sampling, sometimes randomly, motivational speeches where words are watered down and used as a mere rhythmical instrument. Here the messages appear to be the real source inspiring the artistic creation. Talking about the need to overcome the stigma around sexual harassment on a 4-to-the-floor house beat as it happens in ‘Habla Tu Verdad’ is a delicate task to say the least, but everything in ‘Movimiento Para Cambio’ is so natural and spontaneous, yet still incredibly detailed, varied and unpredictable, that the duo’s attachment to these issues is immediately crystal clear.

Behind an apparent idiosyncrasy between lighthearted house and a ferocious proclaim, musically-speaking ‘Hablas Tu Verdad’ is a work of art in terms of audacity and originality. Nonetheless, remarkable moments are sparse all around the album, as in the environmentalist manifesto ‘Aquì’ or the gabber-tinged ‘Asegura’, where furious beat and Varga’s raucous gait generate relentless energy, somehow evoking Shacke’s recent techno hit ‘Kisloty People’.

In several moments UK styles meld with dancehall rhythmics – ‘Perra’, ‘Ajetreo’ and ‘Caderona’. ‘Movimiento Para Cambio’ succeed in both having a strong identity built around a central idea and at the same time developing it not just without getting repetitive but manufacturing an album whose every passage is worth listening.

‘Movimiento Para Cambio’ is out now via PAN in vinyl and digital formats. Order a copy from Bandcamp.

Discover more about Pelada and PAN on Inverted Audio.