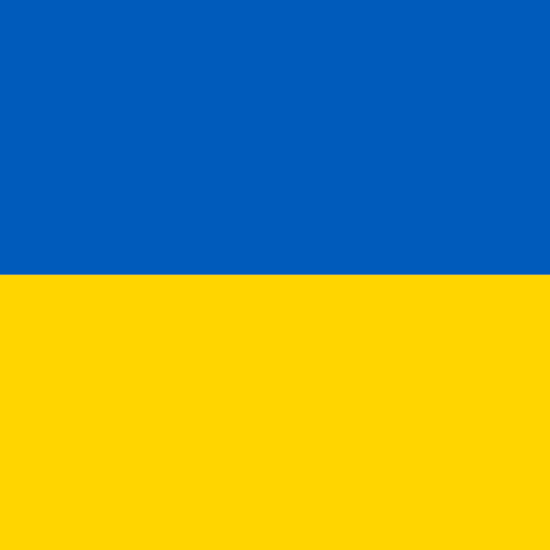 Just like you, we are in complete shock of Russia’s abhorrent invasion of Ukraine and Putin’s reckless aggression that has threatened the very existence of our
Continue Reading

Anthony Linell and Jonas Rönnberg divulge the intricacies in compiling and curating the fourth iteration of their label compilation ‘Scandinavian Swords IIII: Atlas of Visions’ 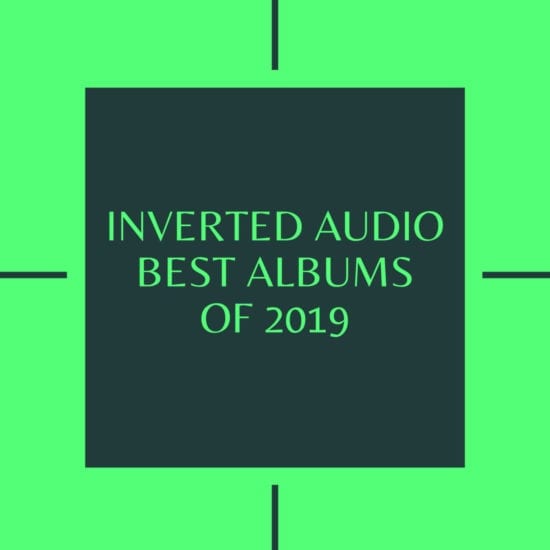 Over the past 12 months we have overindulged in a vast array of consistently on-point long players from artists both new and old. As with tradition we have compiled what we believe to be the best albums of 2019. 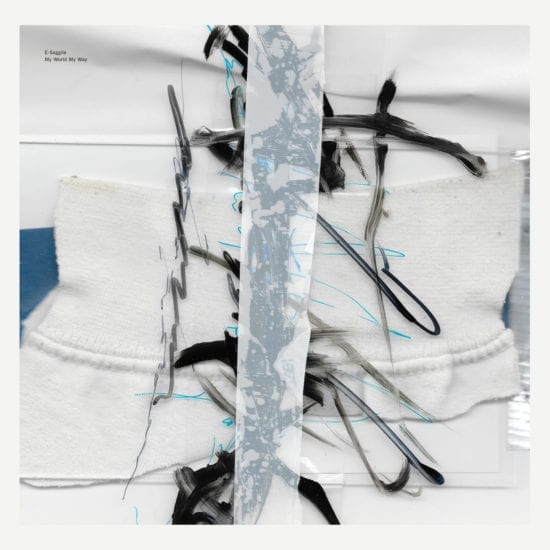 Everything about ‘My World My Way’ oozes power, personality, and a massive “fuck you” attitude: you’re in E-Saggila’s world now, and her rule is absolute. 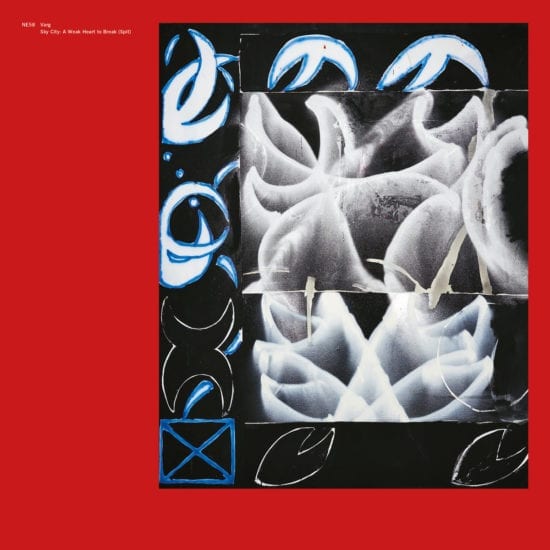 Varg clearly remains one of the standout producers around today, regardless of his chosen field of action. ‘Sky City’ is just another (thoroughly well-executed) underlining of this – a flourish or a stark challenge to those treading the beaten-down path. 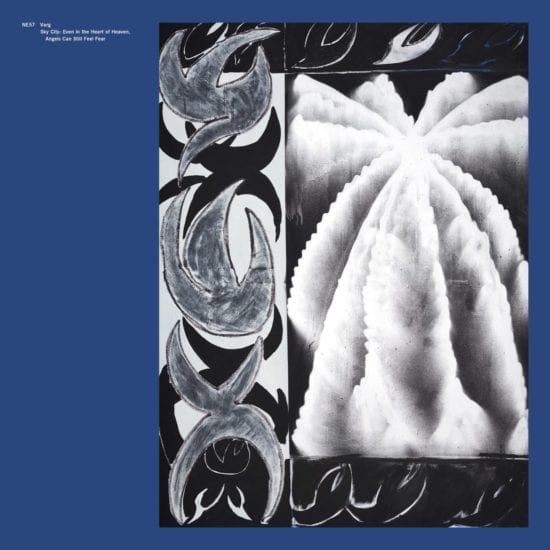 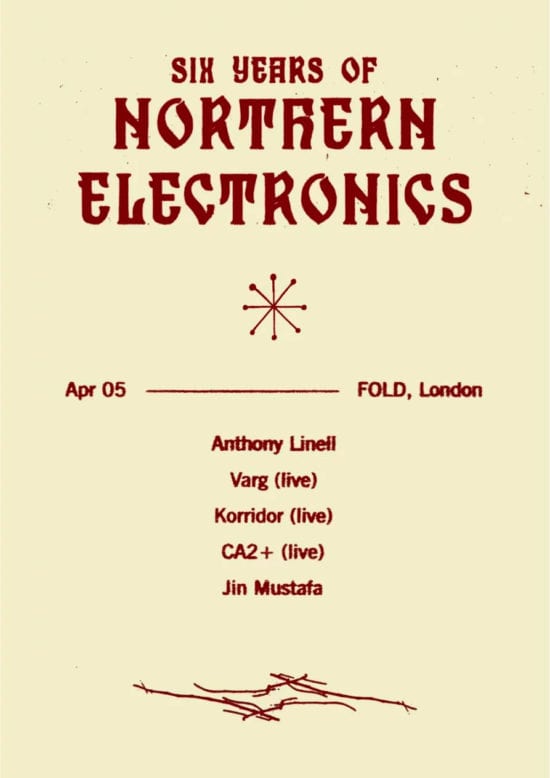 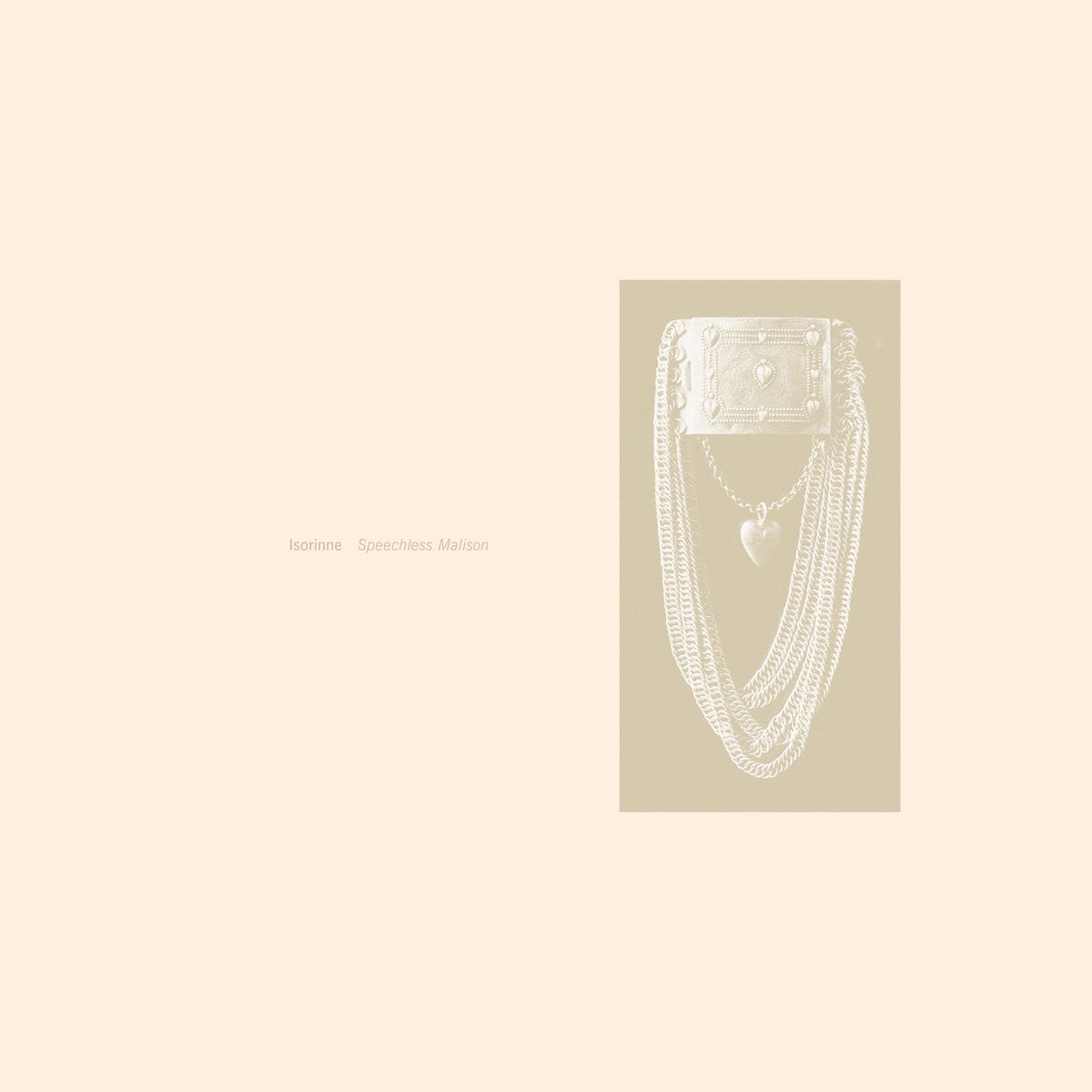 ‘Speechless Malison’ is a deeply textural experience. Although this should be no surprise to followers of Michel Isorinne’s works to date. If your wallet can suffer a small additional amount of thinning in this post festive season, dive in. For this is arguably his finest creation to date.