Since his first release on Stockholm’s contemporary techno/electronica base Northern Electronics, Jonas Rönnberg’s Varg project has come a long way. With more than a dozen albums of twisted dance rhythms, stimulated by industrial sounds and new age ambient (some of them co-written with Abdulla Rashim as Ulwheadnar), the frequently updated catalogue has become the source of one of our day’s most important leftfield techno.

‘Nordic Flora Pt.3: Gore-Tex City‘ is Rönnberg’s second album in 2017, following Ulwhednar’s ‘Modern Silver‘. Ambient dominates mostly over the thirteen collaboration heavy tracks, though there are also some pulsating drums and rhythm-wise arrangement, even two straight up techno tracks at the end. 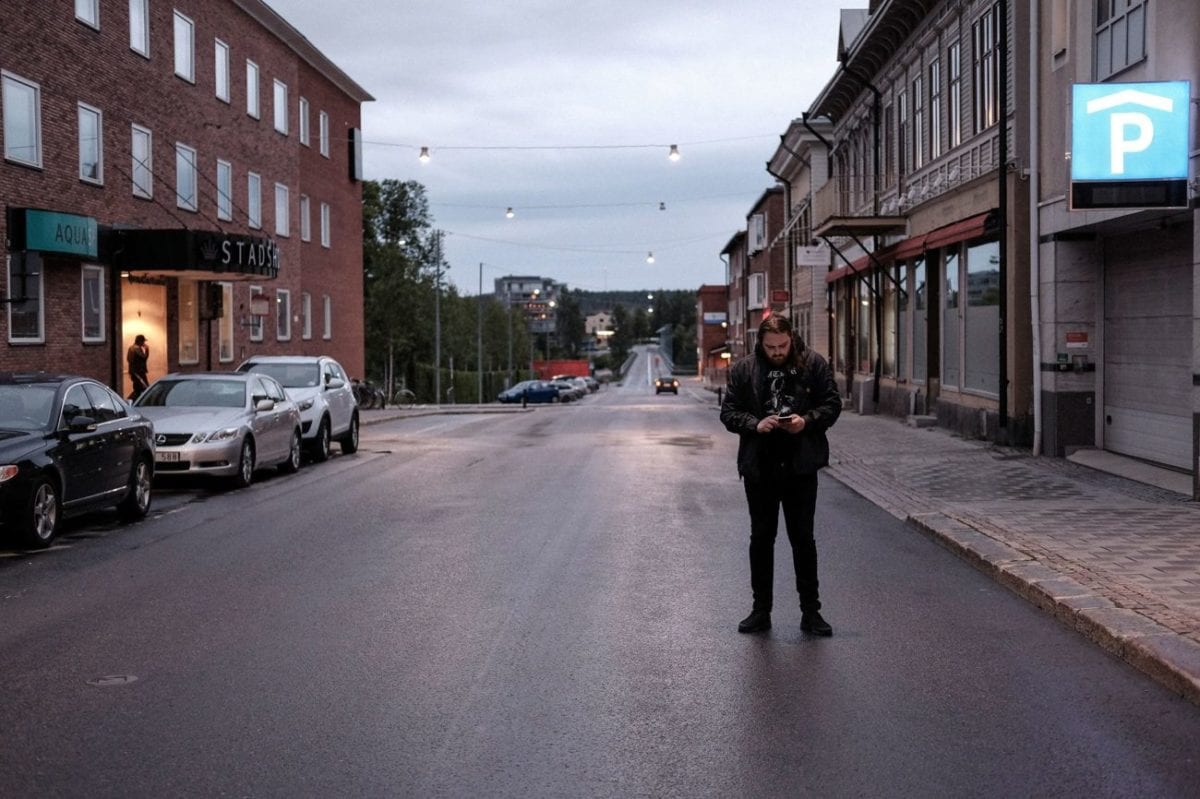 These examples indicate how big-a-scope Gore-Tex City has, however Rönnberg feels quite confident on his own too. For example the album openers, ‘Champagne Ceremonies and Yamanote Line (原宿)’ are perfect mood-setters, they both have that hazy texture that make his music intriguing (or in general, the whole Northern Electronics catalogue), while in the last thirteen minutes ‘Gore-Tex シティ’ and ‘Stockholm City (Drottninggatan, Sergels torg)’ delivers excellent interpretations of how these sound palettes could function on the dance floor.