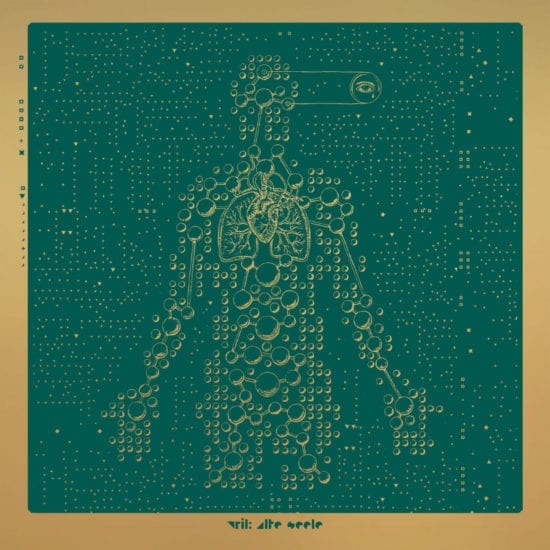 “Despite featuring just one track from Vril, ‘Alte Seele’ is a career-defining moment for the producer, marking a left turn his mostly dub-infused sound” After a
Continue Reading 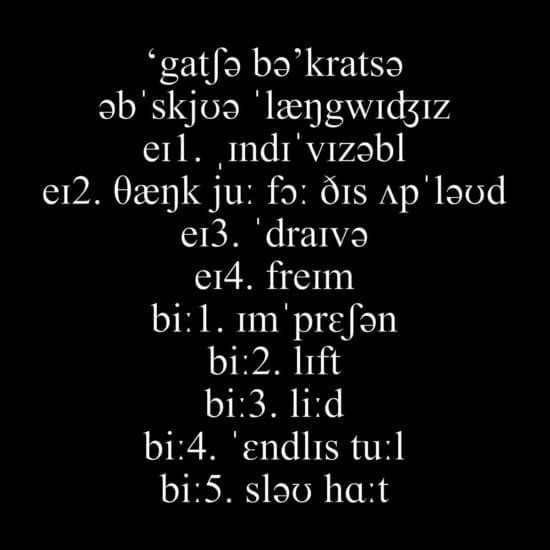 “Obscure Languages is the rare achievement, when a follow-up is not just recycling ideas, but can introduce more ideas to the listener” Gacha Bakradze goes to
Continue Reading 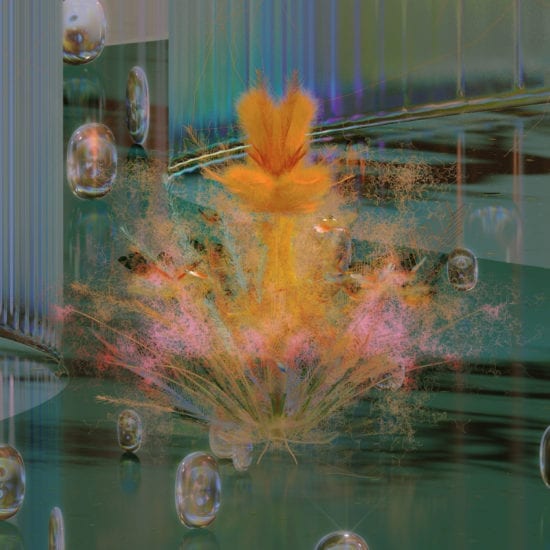 “Sharpen, Moving might feel small at first in this year’s large-by-the-numbers compilations, however it aims clearly on what it wants to achieve and executes it flawlessly”
Continue Reading 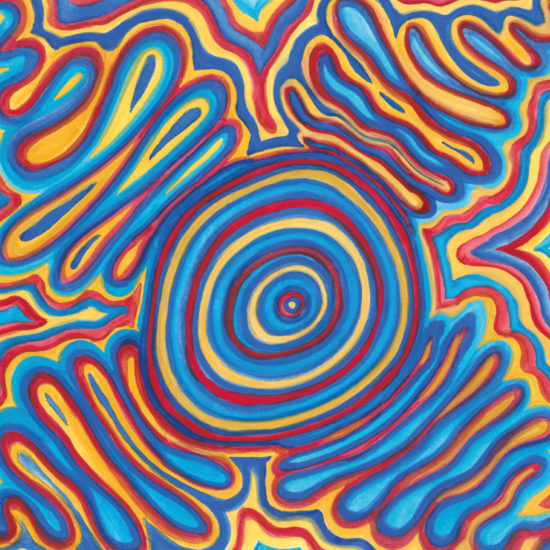 “This is music for the heads, a fantastic continuation of Ilian Tape’s recent albums and a creative peak in the Zenker Brothers’ discography” For a while
Continue Reading 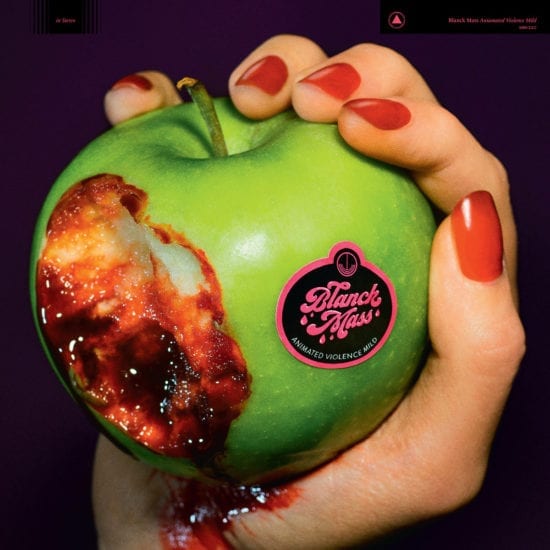 Animated Violence Mild reflects upon our paradoxically tormented zeitgeist like nothing else; Power performing what may certainly be his very best solo piece to date. 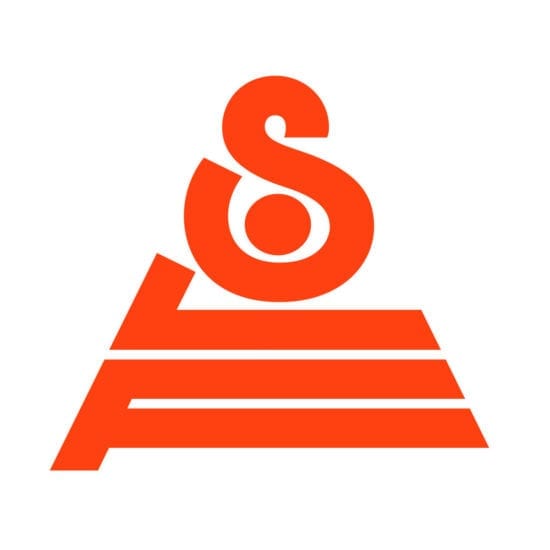 Devi here offers some interesting updates on her earlier ideas: while ‘DNA Feelings’ set up a calmer, static kind of motion tied with bold storytelling qualities, ‘S.L.F.’ finds her confidently revving up the engines onto further club-friendly horizons. 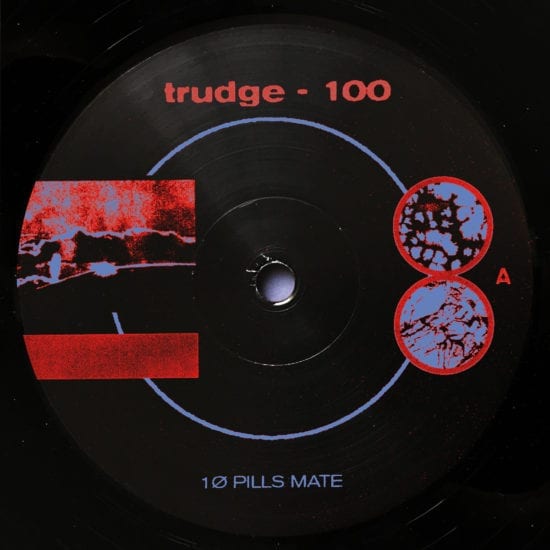 Packed with the assets of an instant classic for fans of these sounds, ‘100‘ portrays an artist who doesn’t just have big ideas, but clearly knows how to execute them with flawless precision. 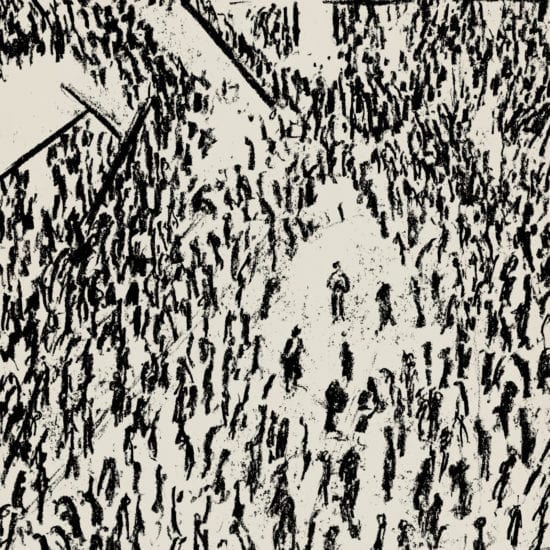 ‘Three Tracks To Send To Your Ghost Producer’ EP further extends Perc’s tried and tested formula for creating music for the most blistering of moments. 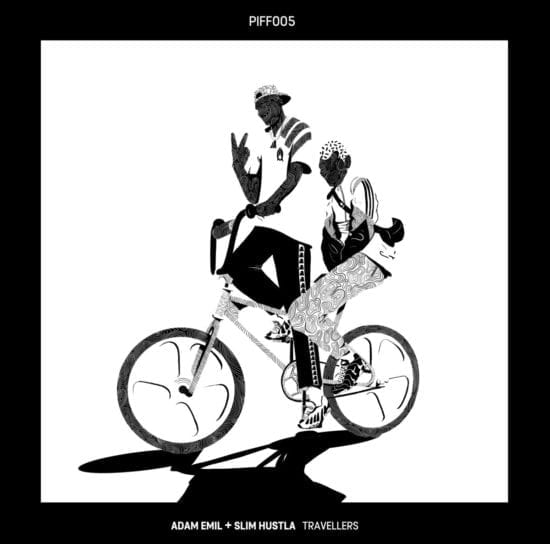 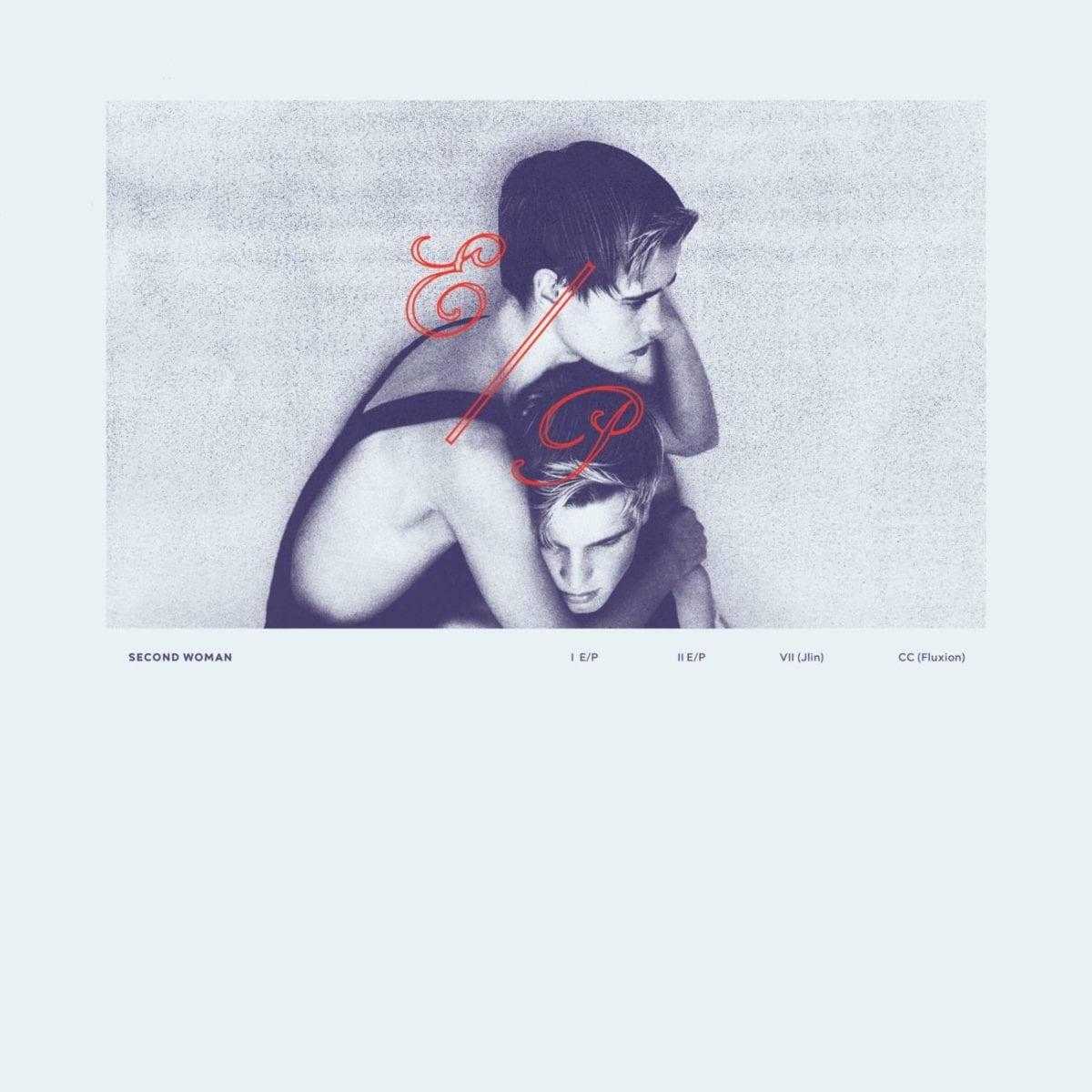 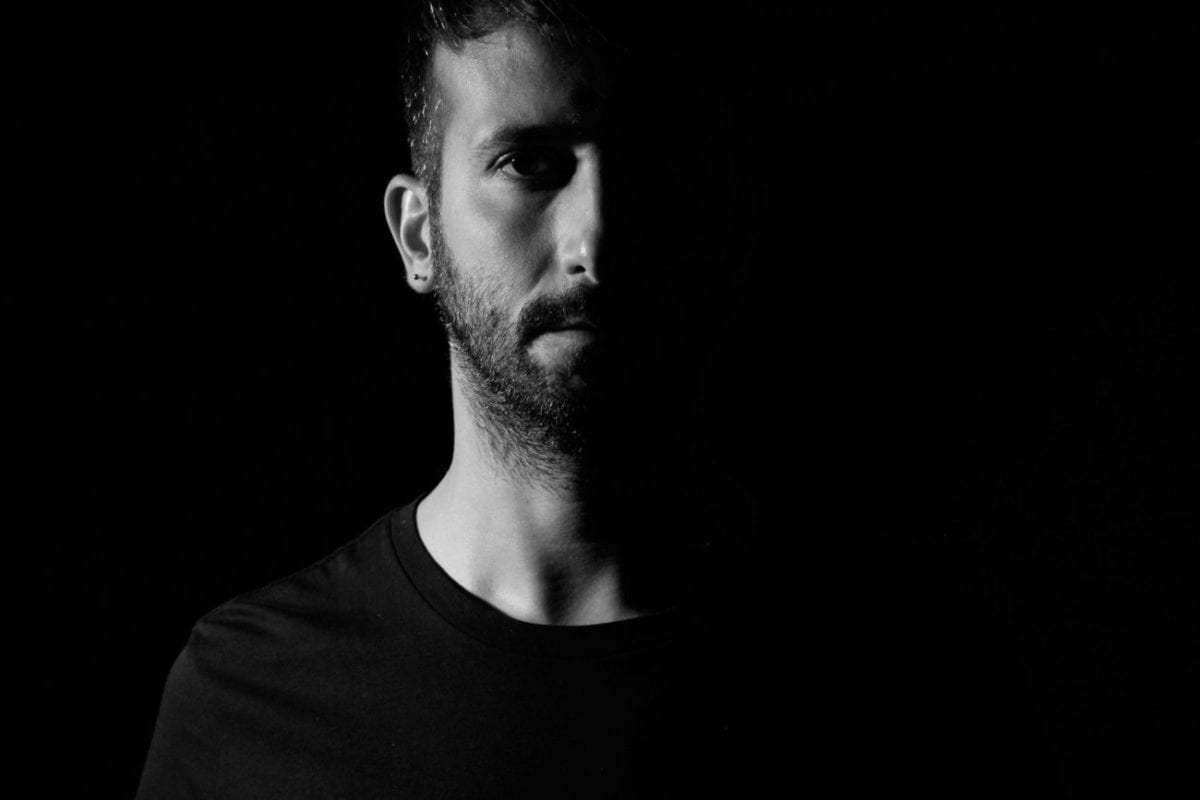 Giorgio Gigli discusses the makings of his new album and also reflects on his former imprint Zooloft Records. We’re also premiere his new track ‘Nocturne’ taken from the album. 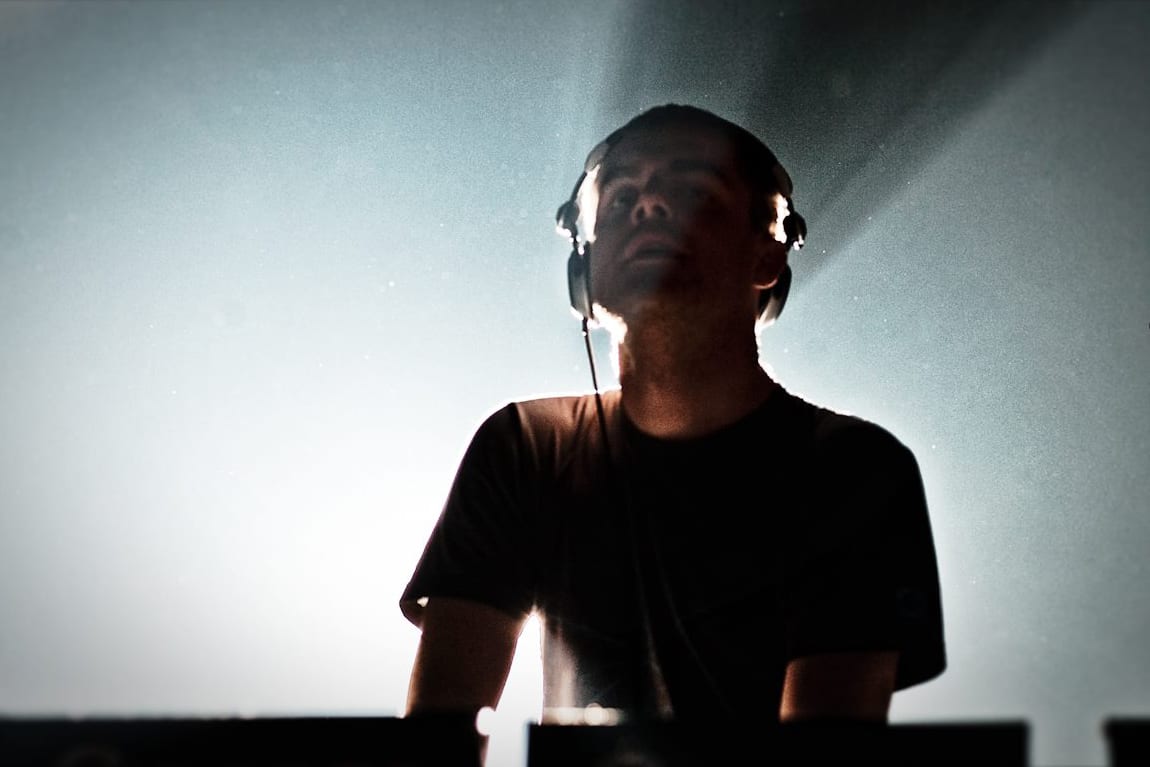 Belgium’s Token imprint has become one of the most influential techno labels of our time. We caught up with label boss Kr!z to discuss Token’s past, present and future. 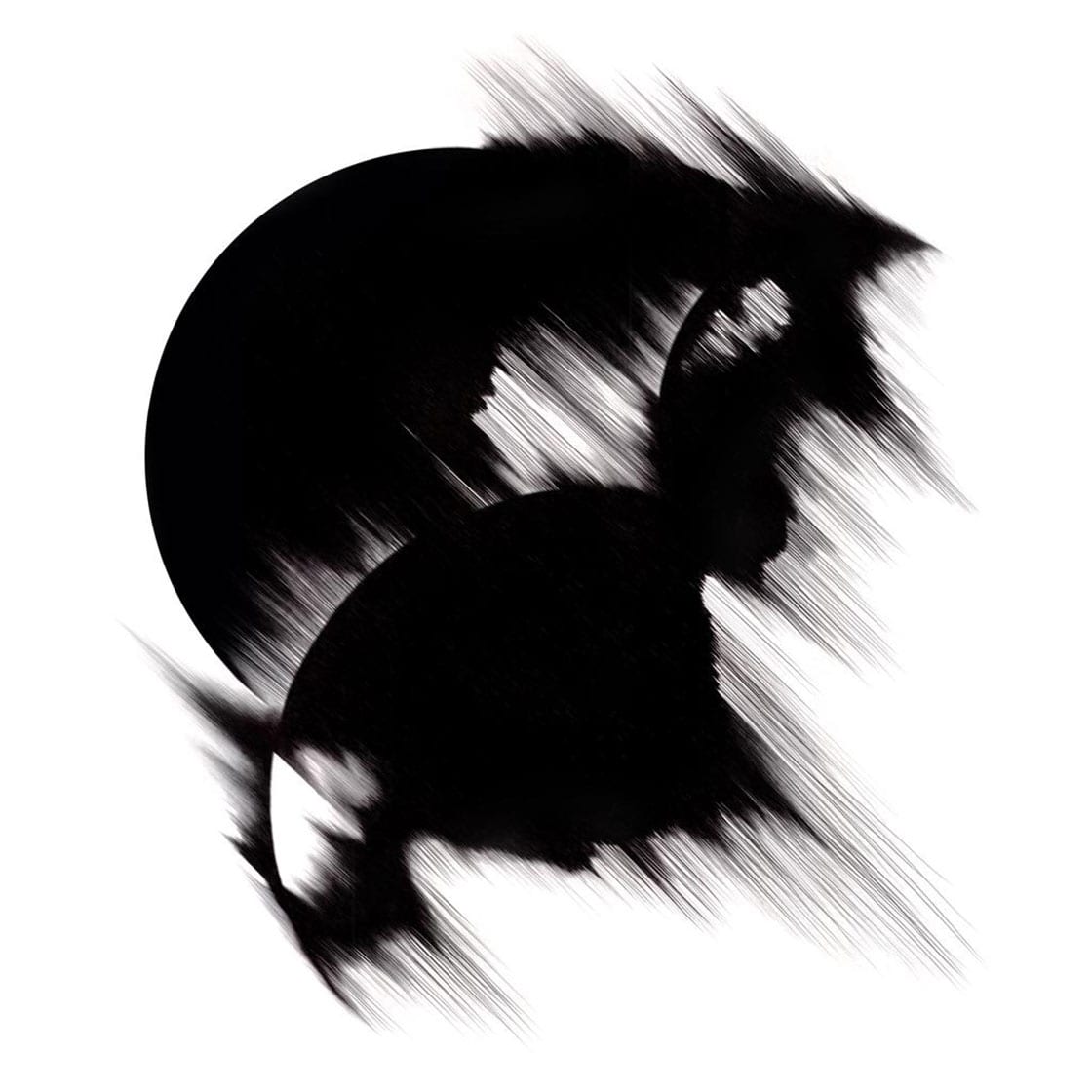 Dara Smith and Ian McDonnell confidently depart from the restricting confines of the extended player to present a 10-track album composed of over fifty minutes of IDM induced dystopian electronica harnessing an outstanding result. 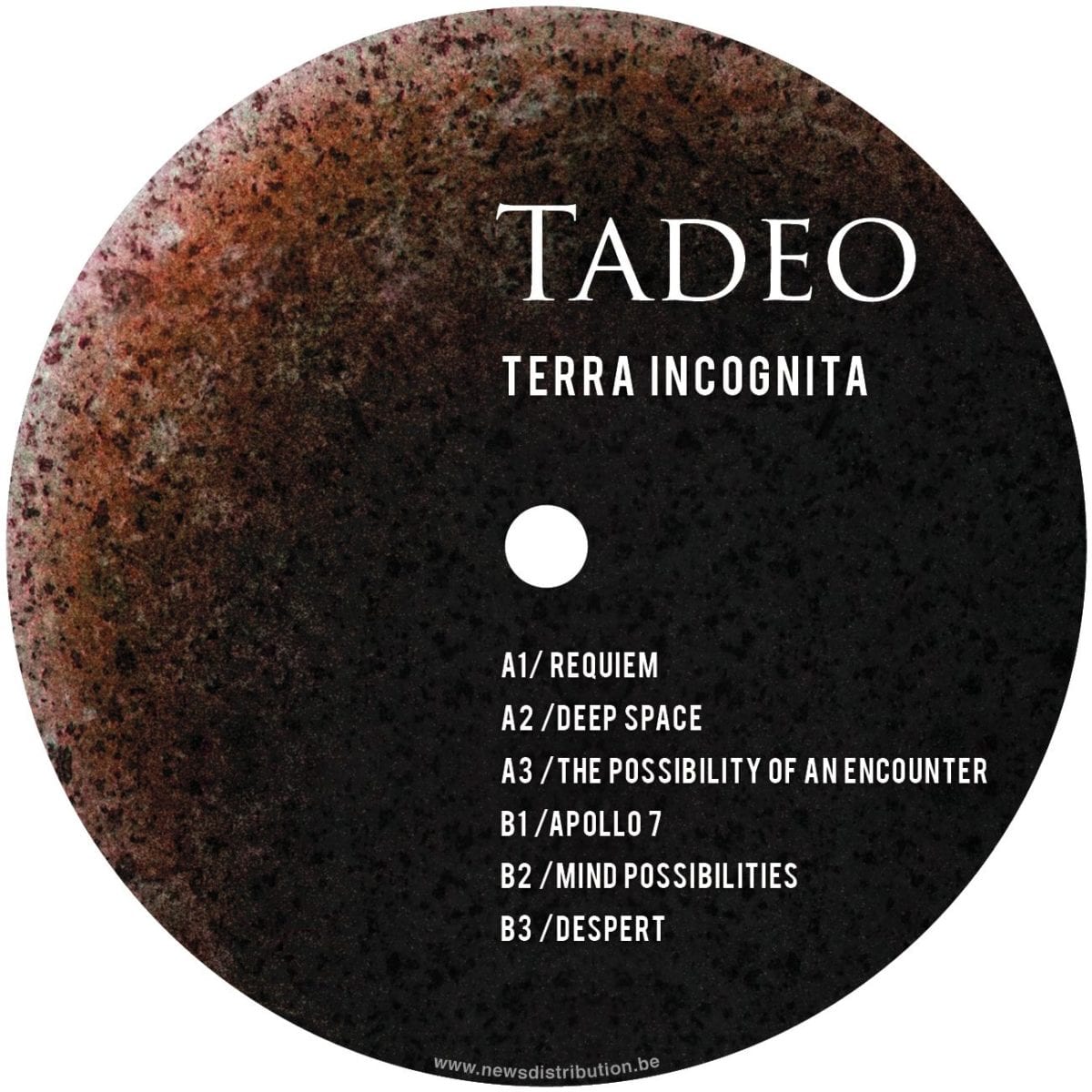 During the 28-minute voyage, Tadeo has obvious points of reference, yet the result is rewarding, both in style and substance.