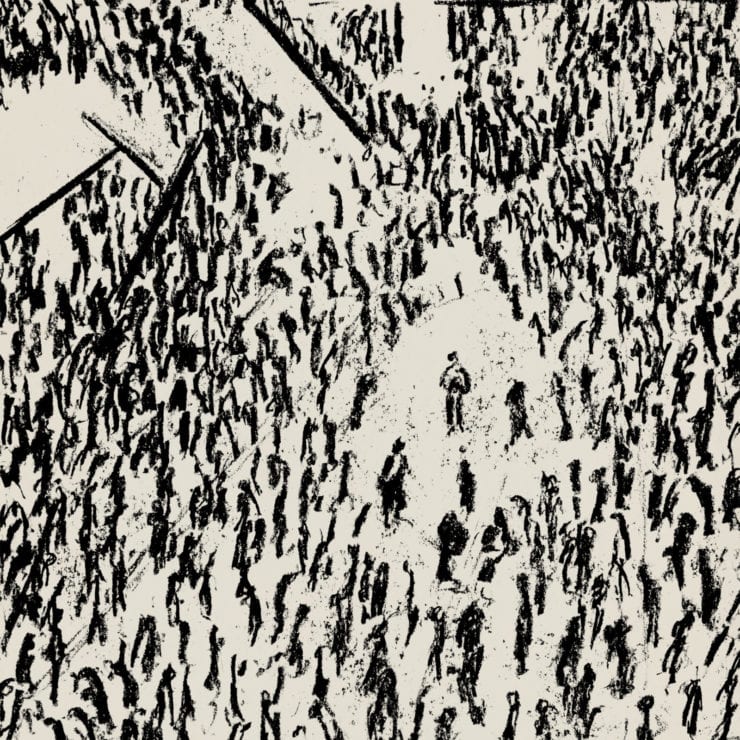 You know you’re in for a treat when Perc steps up with an extended player conceived as “a response to the endless wave of rip-off’s, rehashes and re-edits”. ‘Three Tracks To Send To Your Ghost Producer‘ EP further extends Perc’s tried and tested formula for creating music for the most blistering of moments.

‘Toxic NRG’ is an exemplary no nonsense stomper shrouded in layers of noise and heavily pulsating sounds. It is raw, uncontrollable and primed to dominate dance floors the world over. ‘Driller’ builds and builds and builds until there is nothing else left to destroy. ‘Pivot’ is the most brutal of the three, pummelling bass, screeching sound design and relentless energy.

‘Three Tracks To Send To Your Ghost Producer‘ EP is not about details or diversity. These sonic workouts aim for the most basic human instincts on the floor: get fully enveloped by the harshness and loose yourself entirely in the music. Essential release for the heads.

‘Three Tracks To Send To Your Ghost Producer’ is scheduled for release in vinyl and digital formats 1 March 2019. order a copy from Bandcamp.

Discover more about Perc and Perc Trax on Inverted Audio.