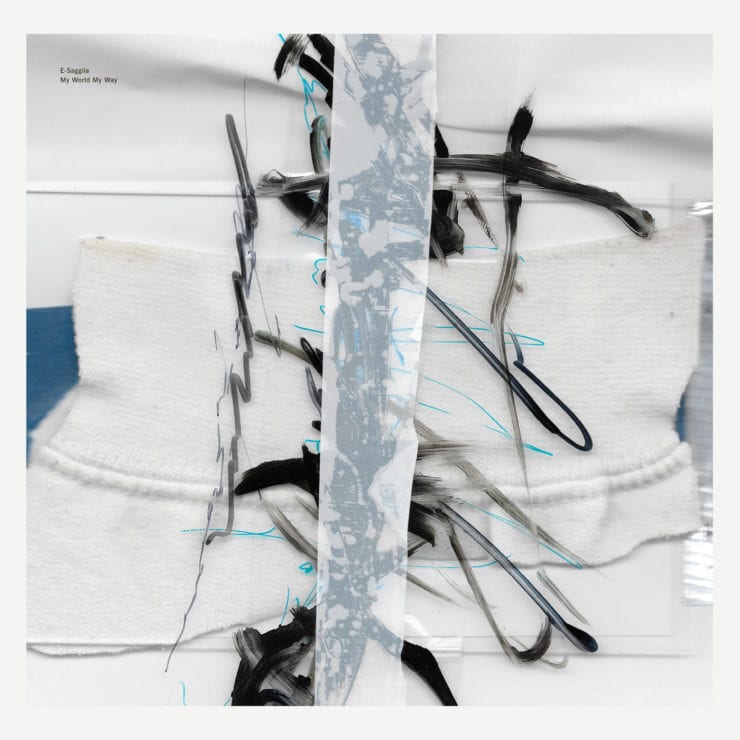 Varg and Anthony Linell’s diverse Northern Electronics recruits Montreal Noise musician E-Saggila for a 7-track LP that sits on a gilt throne atop the experimental end of NE’s output. It is undeniably a masterwork, defiantly in a league of its own, and coming right in at the upper echelons of records released this year. Spiked with ferocity and pace, it’s a tour-de-force best encapsulated by the very title itself.

Everything about ‘My World My Way’ oozes power, personality, and a massive “fuck you” attitude: you’re in E-Saggila’s world now, and her rule is absolute. A blasé middle finger raised to genre and convention, Saggila strides about the world of electronic music, stamping her mark on all she sees.

Careening out of a starting gate of slashed voices and scuzzed power electronics, ‘Aziza‘ unfolds to an 190bpm gabber-dosed rampage. Every brief pause is followed by a stride deeper into mayhem, soundtracked by hammering percussion, intense rave harmonics and other-worldly vocal snips. ‘Crimson Liquescence‘ picks up the pieces of the wreckage left by ‘Aziza‘, only to break them further. Where ‘Aziza‘ steamrolls ahead at perpetual breakneck speed, here E-Saggila takes command of generative techno.

The overall picture bears similarities in the grinding hammer-strokes, ripping metal atmospherics and pure aggression, but ‘Liquescence’ is an intelligent monster where the opener relies on brute force. Like a great snake it coils and binds, flexing between morphic mayhem rhythms. All you can do is try not to be sucked too far in. 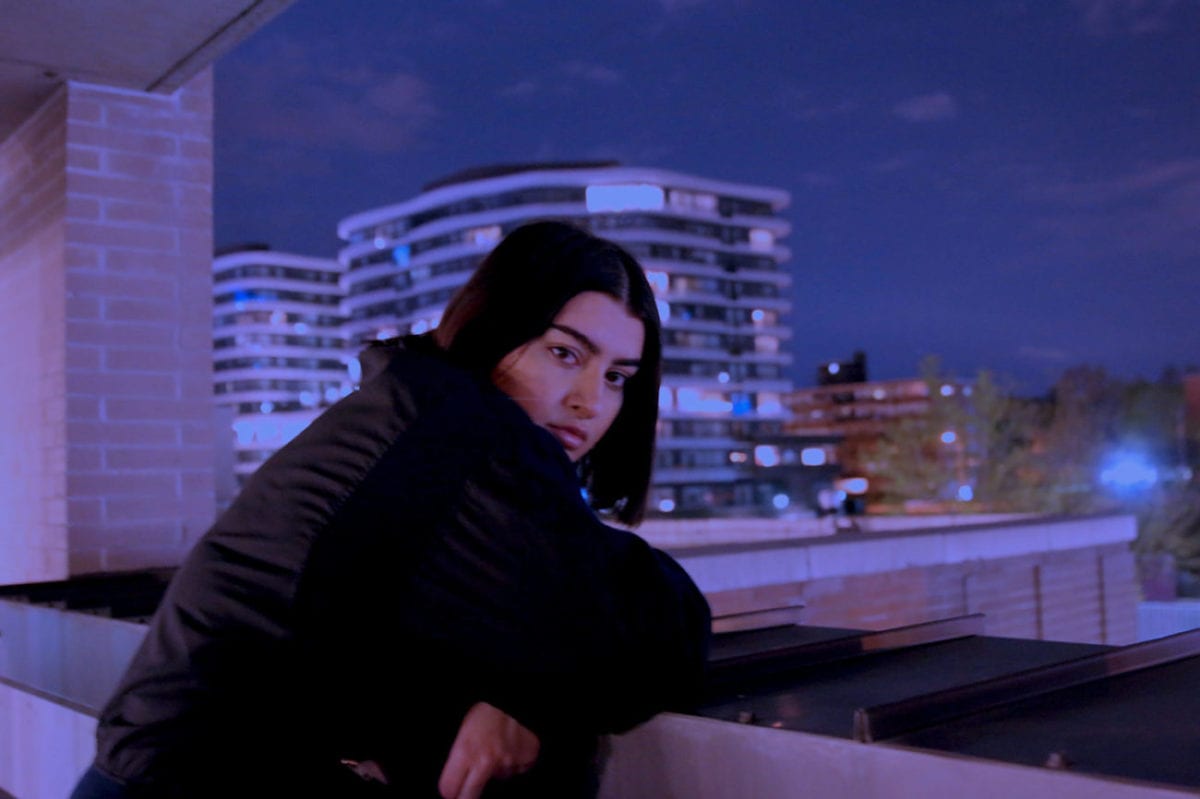 ‘My World My Way‘ is a rare thing in electronic records in many aspects, but two stand out. Firstly, each track is an essential component to the whole work — it’s a Spartan album in this respect, but the content within is indulgent and bears the best hallmarks of excess. Secondly, ‘My World My Way‘ is a shining example of bucking away from genre stagnation without sacrificing quality — many records seem to contain a huge amount of either similar content or superfluous, lacklustre experiments.

E-Saggila uses these sub-par releases as stepping stones, feet dry as she strides above the mire of banal electronic albums on her unobstructed journey towards… what exactly? Only the next record will tell, and it’s one we’ll be waiting for with baited breath.

‘My World My Way’ is out now in vinyl and digital formats on Northern Electronics. Order a copy from Bandcamp.

Discover more about E-Saggila and Northern Electronics on Inverted Audio.