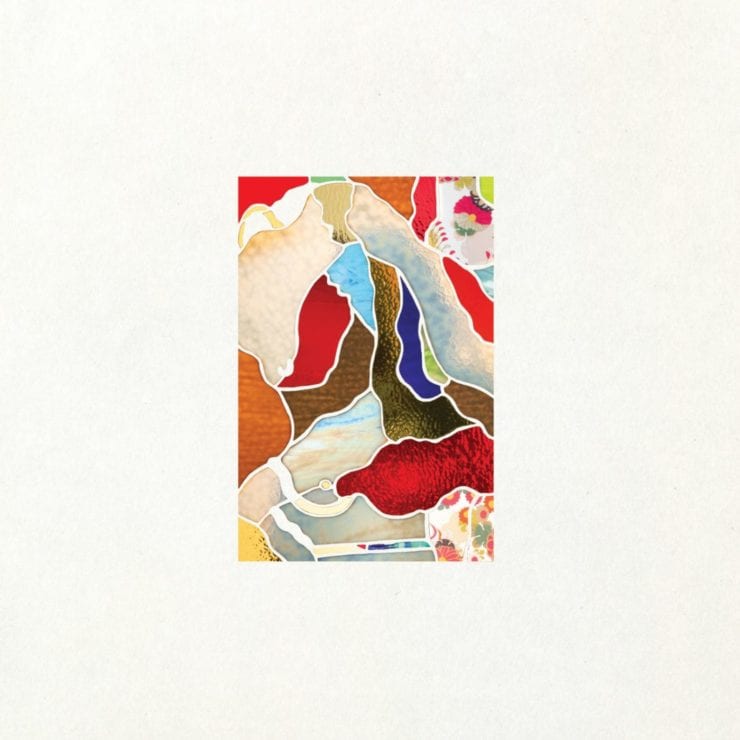 Mtendere Mandowa first entered the collective consciousness in 2010, after a chance meeting at Red Bull Musical Academy prompted Brainfeeder head honcho Flying Lotus to invite him to move in next-door and embed himself within the nascent artistic community that would grow into one of American electronic music’s most adventurous labels. The result was ‘Ardour‘, an 18-track collection of impressionist beat collages that laid down a distinct sonic footprint to which he’s loosely adhered ever since.

Rhythmically grounded in the boom-bap framework but possessive of a far broader vision than most hip-hop production, Teebs’ music can be instantly identified by a sense of wide-eyed psychedelia and playful abstraction that sounds undeniably his own. Hazy, warm, deeply dreamlike and densely textural, his debut provided a meditative contrast to the more extroverted tendencies of FlyLo and Thundercat and set a blueprint for the artist to build on productively throughout the coming decade.

Three albums later, Teebs shares ‘Anicca‘, his first release in five years. His departure from the music scene wasn’t a retreat from creativity (he’s remained active as a visual artist, a discipline which he’s been fruitfully exploring since he first entered the music scene) but an embrace of fatherhood: he started a family shortly after the release of 2014’s ‘E s t a r a‘. It’s often tempting to trace the outline of an artist’s life over their discography, as progression and maturity find their mirror image in sound. Such a reflection is evident in ‘Anicca‘, which is undoubtedly Teebs’ boldest and most beautiful statement to date, an expansion of his vision and an elevation of his craft.

Named after the Buddhist concept of impermanence, a recognition of the inevitable transience and change that accompanies all existence, the record charts transformation and self-discovery both personal and artistic. Though it bears the beloved hallmarks of his previous work – soaring glissandos, blissful delays and hallucinatory textures framed by the thuds, knocks and jangles of home-recorded percussion – Anicca moves away from the loops and samples that were the building blocks of titles like ‘Ardour‘ and ‘Collections 01‘, edging closer to outright song-craft and placing more emphasis on structure and instrumentation whilst making melody paramount.

Nowhere is this more evident than on Anicca’s lead single and clear highlight, “Studie”. It’s an irresistible groove constructed from reversed mellotron, tick-tock hi-hats and just the perfect amount of swing, forming a near-perfect outline for Panda Bear’s vocals to eagerly fill in with vibrant, primary colours. The two make a natural pairing: not only does Panda Bear share a tendency towards the psychedelic, but knows how to write a vocal line that instantly embeds itself within your subconscious, and his exceptional contribution here helps to produce not only one of the finest collaborations, but also the catchiest track Teebs has ever put on record.

Teebs has a knack for working with singers that flawlessly complement his production work, and the other collaborations featured on Anicca are equally inspired: Daydream Masi drops by to lend his vocals to an uplifting piece of giddy dream-pop that acts as the album’s emotional pinnacle, before Pink Siifu is invited in to lay down low-key rhymes over sinuously shuffling snares, resulting in a languid funk that sounds a little like Anderson Paak on Xanax. Elsewhere, Anna Wise offers touching introspective counterpoint over intricately mangled harp samples, and violinist/vocalist Sudan Archives turns up on “Black Dove” with an unshakeably confident style of delivery, belying lyrics that boldly expose vulnerability and doubt.

Even when putting together two-minute instrumental jams that echo his work on earlier records, the evolution in Teebs’ production is unmistakeable. The drums in “Shells” carry far more weight and power, whilst melodic constructions like “Prayers ii” manage to be sleeker and more polished without abandoning the analogue warmth that’s long made his work so inviting. “Marcel” and “Prayer i” see the producer abandoning percussion altogether for poignant interludes that float clouds of shimmering reverb over enchanting melodies built from reversed samples and fingerpicked guitar.

Bookending all of these – the dazzling instrumental miniatures, oddball beat-tape gems and more fully-formed vocal collaborations – are two tracks featuring Icelandic musician Thomas Stankiewicz. The album’s closer, “Muted”, is a smooth landing that rattles shakers over a plaintive chord progression, making for a fittingly contemplative ending to what’s undoubtedly Teebs’ most emotive release.

It’s the opening track, though, that feels most representative of Anicca as a whole. As the lo-fi mbira of “Atoms Song” rings its way through seven minutes of indistinct beauty – distant clouds of synthesised noise, trembling strings, faint birdsong and an exquisite guitar line – you can hear a new kind of peace, or contentment, awakened by the recognition that change and transformation are not only inevitable, but essential.