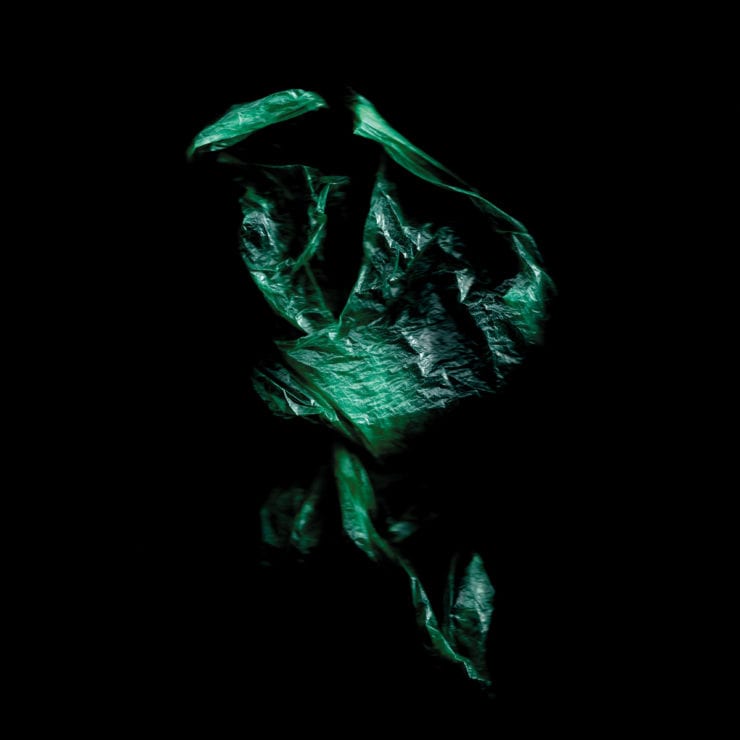 In the space of seven releases for Ilian Tape, Turin-born Munich-based producer Stenny has seen his reputation soar along with that of the German label, cementing his status as one of the most appreciated Italian talents to inhabit the spheres of techno, IDM and electro. he has also played a crucial role in establishing Ilian Tape’s sound, at home with today’s fascination for fast BPMs and cascading breaks.

Not just another release in the catalogue, ‘Upsurge‘ highlights the Zenker Brothers high consideration for Stenny’s work, and it is worth underlining that Stenny is only the third artist to release an entire album on Ilian Tape, with his predecessors being none other than Skee Mask and the Zenker Brothers.

Take ‘Psygraph‘ – a helluva syncopated broken techno ride larded with stealth chords emerging in the second half, or ‘Blind Corners‘ and ‘Fast Fade‘ which, pulsing at around 170 BPM, lay down a fine mix of roaring kicks and compressed melody, providing DJs willing to venture in the wild realm of uptempo techno with absolute prime, devastating material.

Though in its most exciting parts ‘Upsurge‘ flows at dizzying speed, it also doesn’t lack introspective moments, as in the minimalistic and melancholia-drenched ‘Cursed‘, or ‘Water Maze‘ – its beautiful title finding a much compelling echo in the track’s shape-shifting, aqueous elusiveness.

‘Swordfish‘ surely stands as the album’s most straightforward track and a proficient electro number, with its steadfast pumping bass moves leading the charge. Similar in essence, ‘Whyrl‘ is soaking wet with nods to Detroit electro but proceeds at a more irregular pace, keeping the puzzle unsolved from start to finish. Outro, ‘In a Distant Light‘, brilliantly caps off the journey to the sound of feverish drums and post-industrial clinking, up until an epic breakdown drives the listener out via a gloomy but sweet ending.

With ‘Upsurge‘, Stenny boldly hedgehops across styles and tempi, brushing a varied and complex portrait of his music’s moving nature. Through its complexity, minute attention to detail and willingness to keep on mapping uncharted musical paths, Stenny’s debut full-length has the pedigree to stand proudly amongst the past years’ most accomplished long-players, rubbing shoulders on an equal footing with Objekt ‘Cocoon Crush‘ and Skee Mask ‘Compro‘. Trust in our experience, this is no little achievement.

‘Upsurge’ LP is out now via Ilian Tape. Order a copy from Bandcamp.

Discover more about Stenny and Ilian Tape on Inverted Audio.